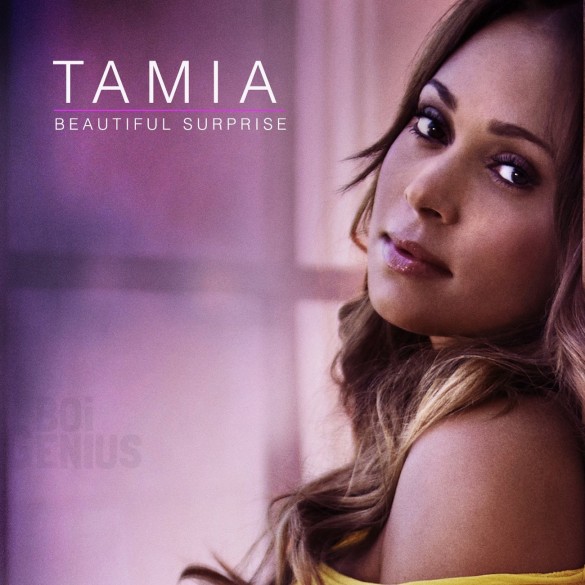 Tamia Beautiful Surprise is comprised with 10 new tracks and a country-tinged remake of “Still,” a song that appeared on her 2004 album, More. The Grammy-nominated chanteuse will release the LP independently on August 28th.

“It’s like a woman,” she jokes when describing the album. “It’s like a little bit of rollercoaster of emotions. I always love to do songs that make you think as well and that’s a little bit deeper and it’s sill the beautiful ballads. You know I love sing a ballad.”

If the title track hasn’t convinced you to purchase the album, sample the 11-track offering below.