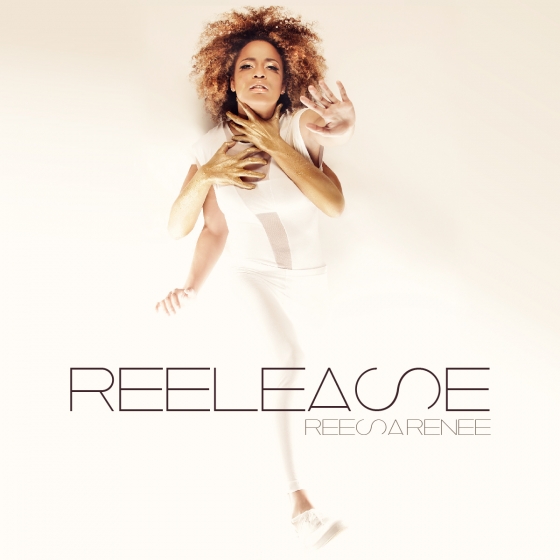 "Reelease" provides ample evidence of Reesa's varied and impressive songwriting fused with incredible production by her brother PKay the Producer, to create a musical concoction which is fruitful in its delivery. The first two singles "Got Me Loose" and "Wonderland Cool" have already received critically acclaimed reviews from fans and bloggers alike

In a recent interview with Radio One's KYSDC Reesa states, "The album is entitled Reelease because it really embodies my experiences as a human in finally releasing all of these emotions and feelings I was never able to express. It's so funny because it all came out in song, You know? I wasn't that 2-year old or 8-year old that was like "oh yeah I want to be a singer!" That wasn't me. I was moreso just living my life. I enjoy music but again, singing just became that other bliss or realm that I can't really explain. With all of that said, I can't help but give you all what's in the pits of my soul."

Reelease is available on iTunes and Amazon.com