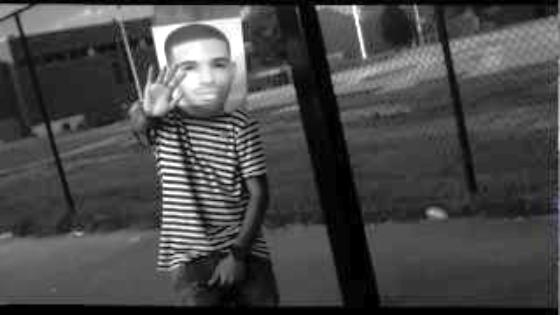 Hip Hop enthusiast and recording artist Kid Named Breezy gears up with G.O.O.D Music's Pusha T. to deliver visuals for "See About Us", the final single off of Kid Named Breezy's debut mixtape, Snapback With A Life Full. With the release of his next album '93 on the horizon, Kid Named Breezy responded to the demand of his rapidly increasing fanbase for a video to accompany the smash hit See About Us featuring Pusha T. Kid Named Breezy's fresh, yet candid delivery of his lyrics showcases his ability as an up and coming artist to maintain authenticity while complementing an industry veteran.

Directed by Langston Sessoms of Chop 'N Shoot films, See About Us features an array of notable public figures, high energy scenes and high quality shots all while paying specific attention to detail.