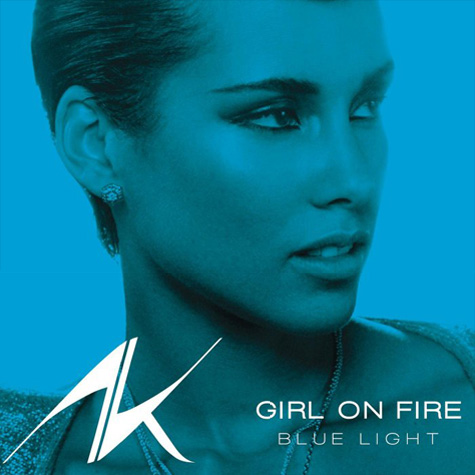 Alicia Keys enlisted  rapstress Nicki Minaj  on her new single "Girl On Fire". Three versions of the powerful and infectious anthem are scheduled to hit digital retailers on Tuesday, September 4—the standard, a “Bluelight” version, and the “Inferno” remix featuring Nicki.

Alicia will debut the song live at the 2012 MTV Video Music Awards in Los Angeles on September 6. A snippet can be heard in a promo. 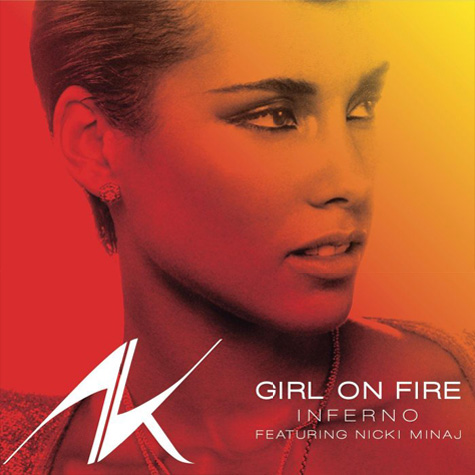 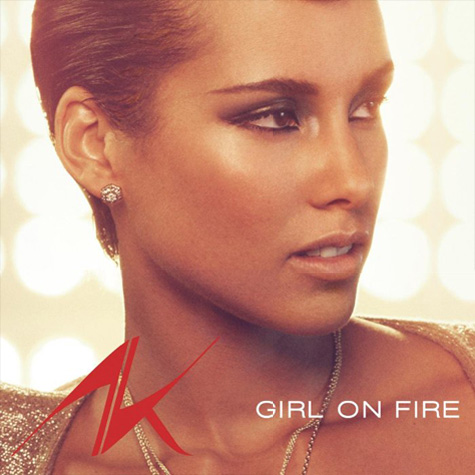