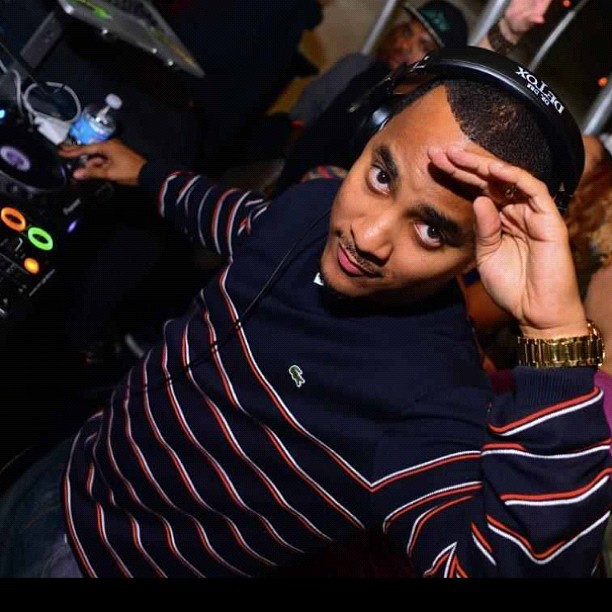 National Ciroc Boy, DTLR DJ, The Party Kingpin, Global Trotting DJ himself & WKYS Personality DJ Quicksilva was placed on The Source’s “Power 30” for the second year; Being amongst the top 15 and therefore rating him as the Mid-Atlantic’s #1 DJ. What is the “Power 30”? It’s the Top 30 Radio DJs in the Country who are chosen by market size and their impact via radio, television & social media. 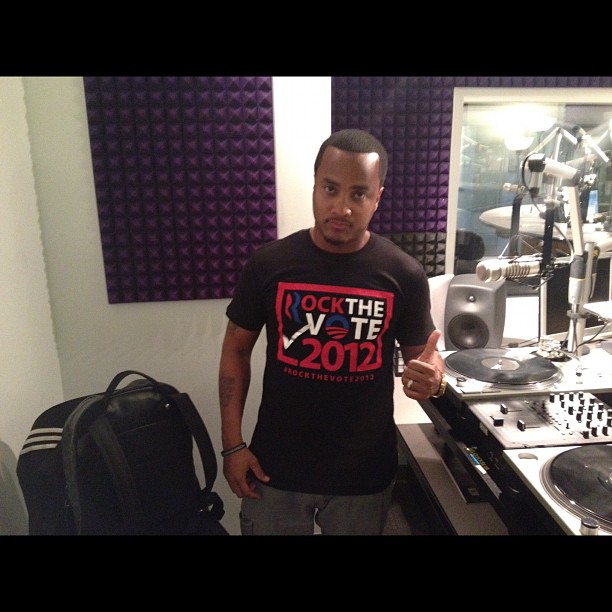 In addition to DJ Quicksilva being listed as one of the “Power 30”, he was also nominated by the Global Spin Awards for “Breakthrough DJ of the Year” & “North East Club DJ of the Year” and is also the only DJ in the Mid-Atlantic region to be nominated. This year will be the first of Global Spin Awards and will be held in New York City Nov 19th, Hosted by Sway. For more information, please visit www.globalspinawards.com. When asked about his latest accomplishments, DJ Quicksilva states “It’s an honor & humbling feeling to be named amongst the Top 30 DJs in the country and be in the Top 15. I always preach hard work, dedication & consistency because that’s what I live by; but when you’re actually recognized for it, it’s a blessing. For the Global Spin Awards, of course I hope & pray I win both categories but even if I don’t I’ve already won because to be nominated amongst the top DJs on the planet by some of the top execs and influential people in the world is an accomplishment to me. That shows at least they all know who I am and are watching.  Also to be the only DJ from the Mid-Atlantic region to be nominated speaks volume in its self. It’s another victory not just for me but for the area as a whole. It’s all of our time to shine!” 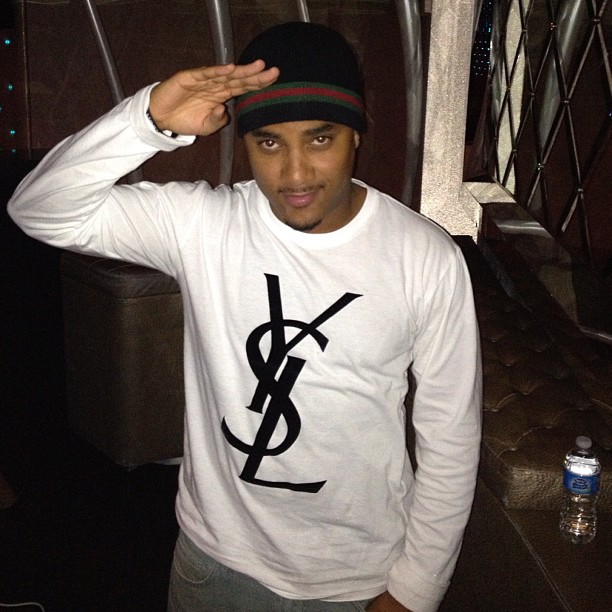 Congratulations to the Hot Boy, Ciroc Boy, Party Boy DJ Quicksilva I'm so proud of you and the community is rooting for you and if you know quick he lives by 3 rules Hard Work, Dedication & Consistency. Dj Quicksilva is an example of his own words!

Interested in catching DJ Quicksilva LIVE on your television screen?  Tune into BET’s 106 & Park Oct 22nd & Oct 29th; 6pm EST on BET Networks (check your local listings) as he is one of the official 106 & Park DJs and will alternate each month.

Thursday: The Park at Fourteenth