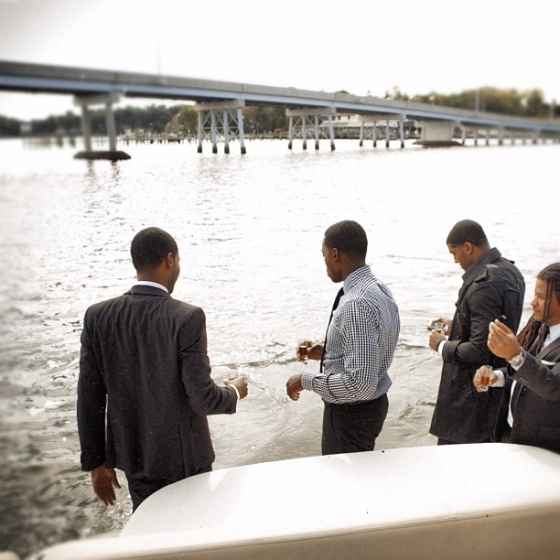 In regards to the video concept, Locke says, 'This video is in essence the backstory of the first one. The track is darker, more melodic, and I think my goal was accomplished, which was to depict a few examples of trials before you obtain your blessings. But the underlying theme is that at the end of the day, with dedication, you'll still obtain those blessings."