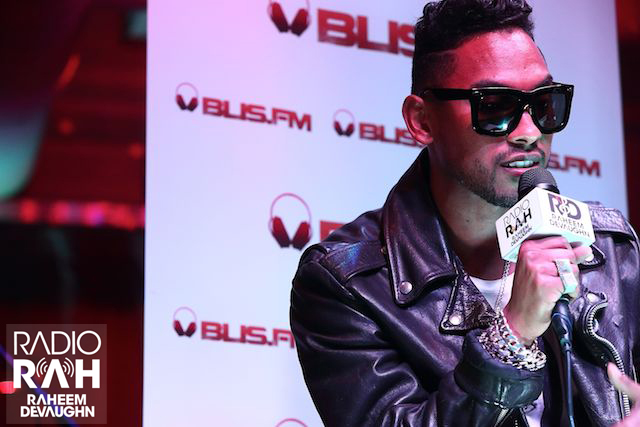 On Wednesday September 26, Miguel exclusively showcased some songs from his forthcoming project Kaleidoscope Dream available everywhere on October 2nd.  Miguel also spoke on his endeavors while recording, his influences, and his relationship status. 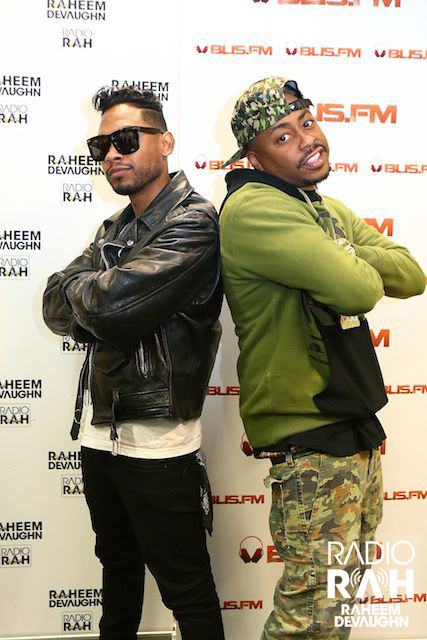 I had attended the listening session which DC-area-based national star Raheem DeVaughn hosted. Miguel arrived at Studio 202 after performing at the newly renovated Howard Theater in Washington, D.C 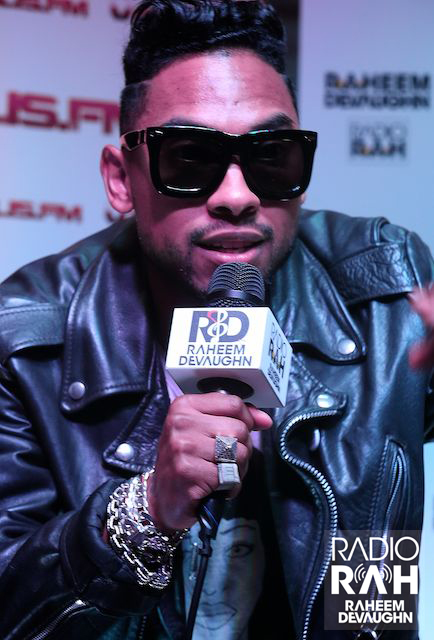 I enjoyed the tracks and was mesmerized by some of the lyrics. I love that Miguel was speaking from the heart and gave the audience visualization into the making of his project. 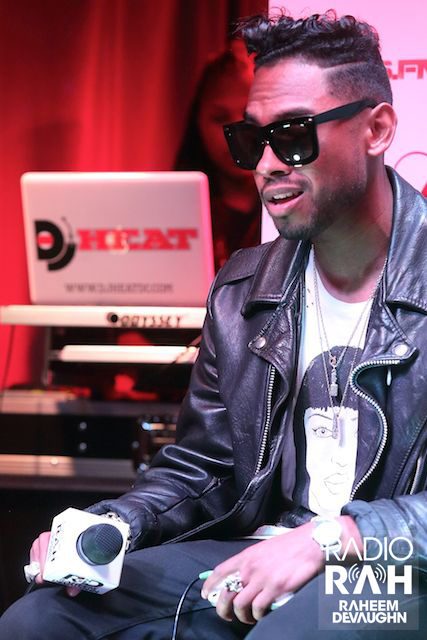 Check out the photos & interview below with Raheem DeVaughn and make sure you pick up Kaleidoscope Dream October 2, 2012 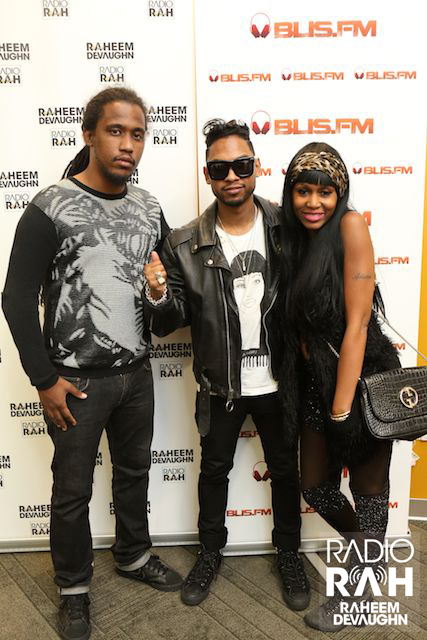 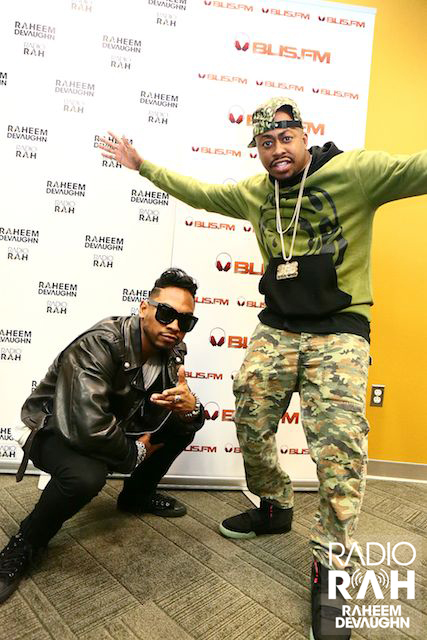 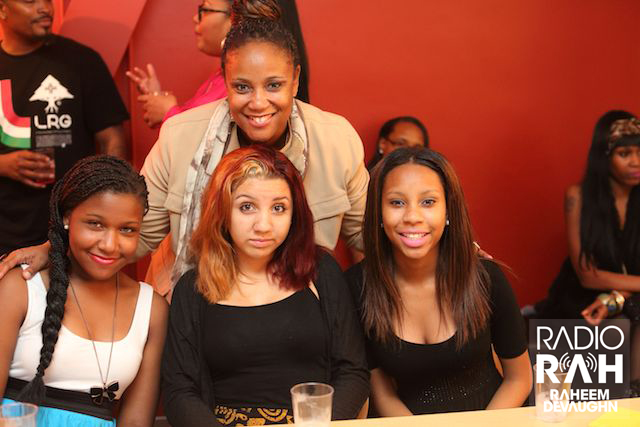 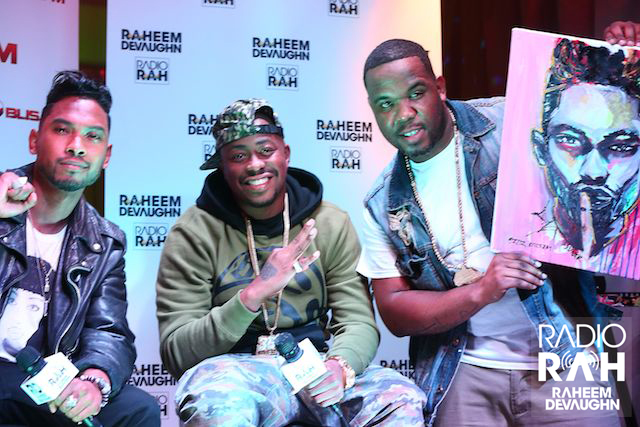 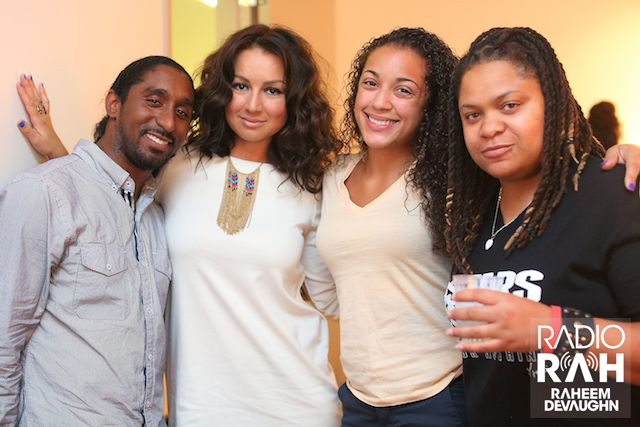 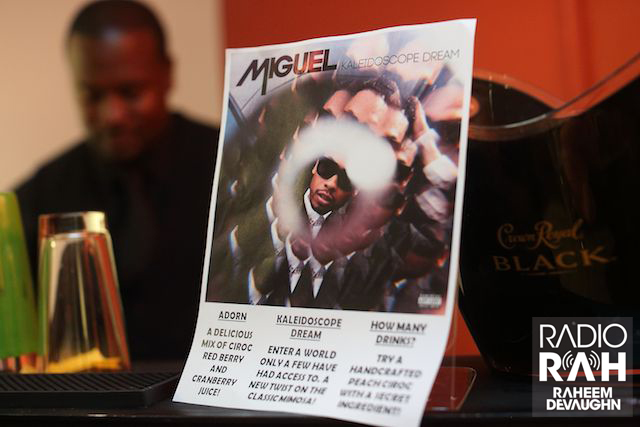 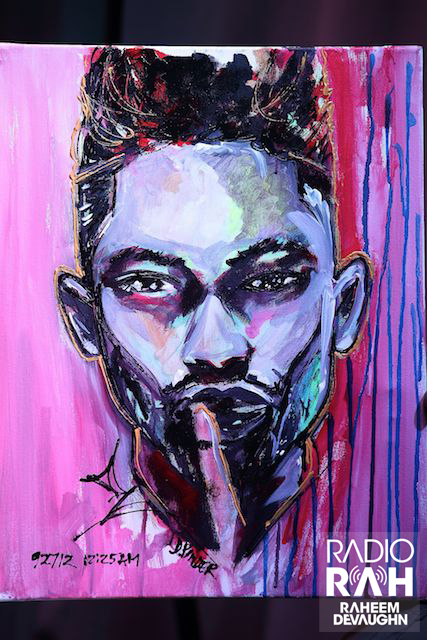 Art work by Demont Peekaso during the listening session. Dope!

Miguel Talks about Kaleidoscope Dream, Prince and His Relationship Status from BLIS.fm on Vimeo.