London Fog unveils its Winter 2012 marketing campaign yesterday featuring supermodel Alessandra Ambrosio and her daughter, Anja. Ambrosio and Anja are featured in a series of captivating mother and daughter images wearing London Fog. This marks the first time Alessandra and Anja have starred in a campaign together in the US. The campaign debuts in December issues of fashion and lifestyle magazines as well as online, outdoor and in-store. London Fog is available at better department stories such as Macy’s and online at www.londonfog.com 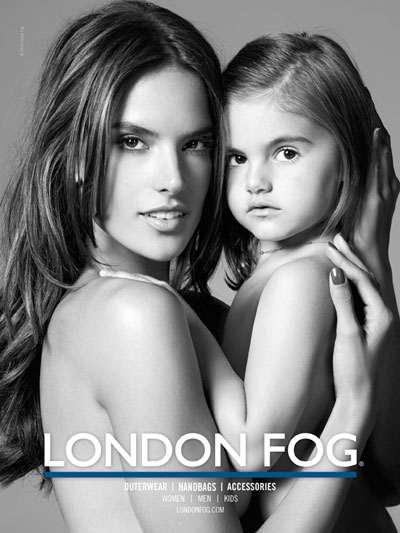 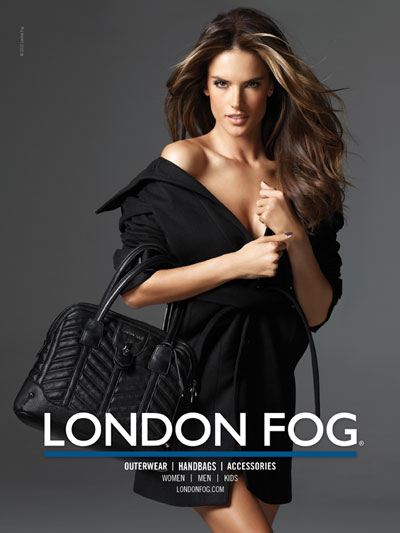 Alessandra commented about London Fog and the campaign shoot stating:
·         Discussing how Anja likes dresses like her, Alessandra stated, “I was wearing the classic trench and she had the same color trench coat (on) and she said ‘Oh! It looks like yours, Mom!’ She just loved it. We both have fun when we dress alike.”- Alessandra Ambrosio
·         When asked about having Anja on set, Ambrosio stated, “Having my daughter steal the spotlight is pretty funny and I just love it! I’m so proud of her. She had a great time on set and is going to be wearing all of the London Fog kids jackets.” 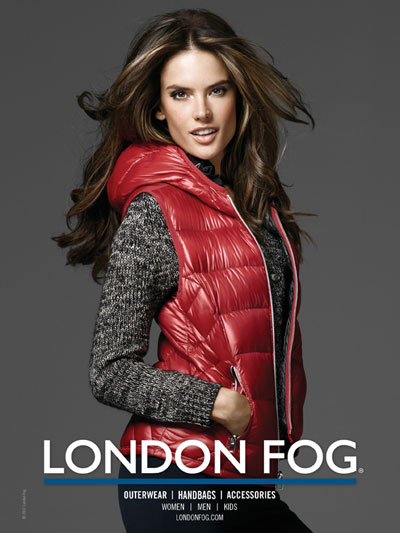 ·         “These are timeless pictures that we’re going to have forever. We’re going to see them and have that moment forever.”- Alessandra Ambrosio commented about the London Fog images 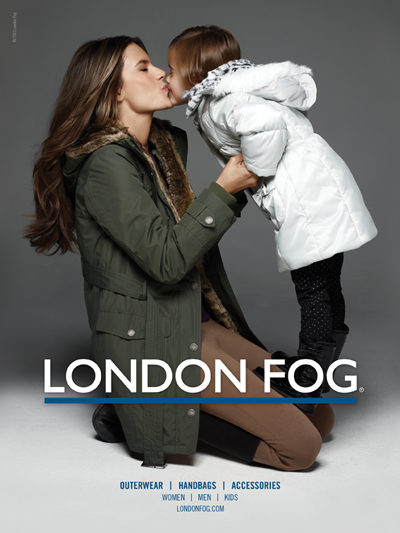 ·         “She definitely has her own taste. In the morning she likes to pick out her own clothes. She’ll definitely be a little fashionista. She has a very strong personality already.” 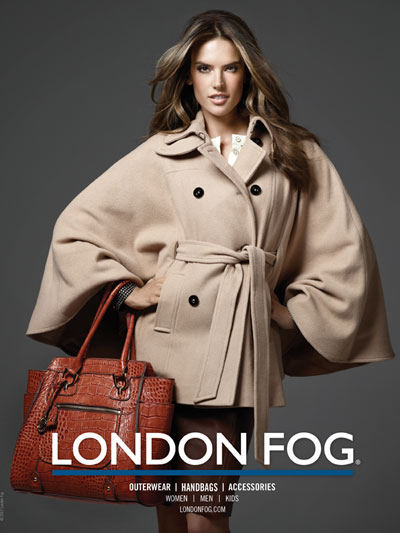