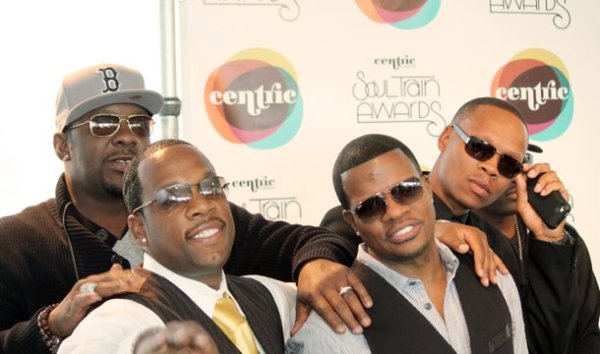 New Edition Soul Train Awards 2012 And Michael Bivins New Edition’s Road To 30th Anniversary Documentary!! -- The road to New Edition’s 30th anniversary has been a long and winding one. But through the ups and downs, all six of the fellas—Bobby, Ronnie, Ricky, Mike, Ralph, and Johnny—have always maintained their brotherhood.
The Soul Train Awards Lifetime Achievement recipients will celebrate their official 30th anniversary in 2013, and group member Michael Bivins has chronicled the journey in Road To The 30th.
In the online film, Bivins captures the group—using his personal camera—at the official Soul Train Awards press conference, backstage on tour, and at rehearsals, documenting candidly the group’s day to day routine.

Webisode: Road To The 30th from Sporty Rich on Vimeo.