New Film: 21 And Over from "The Hangover" l Download The Official Poster! 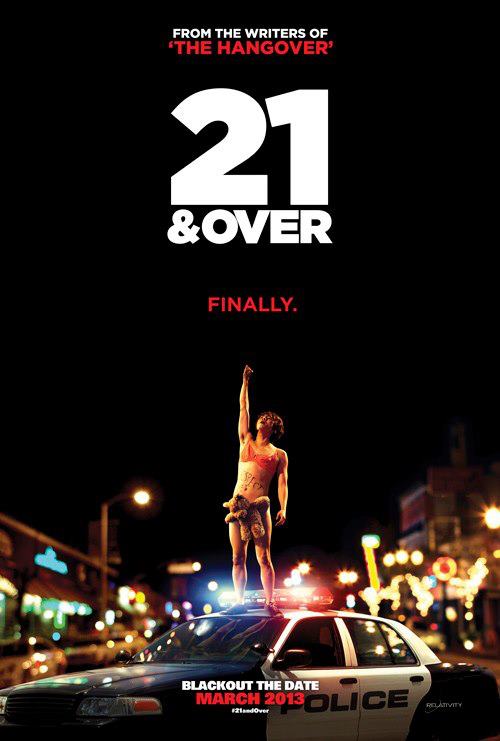