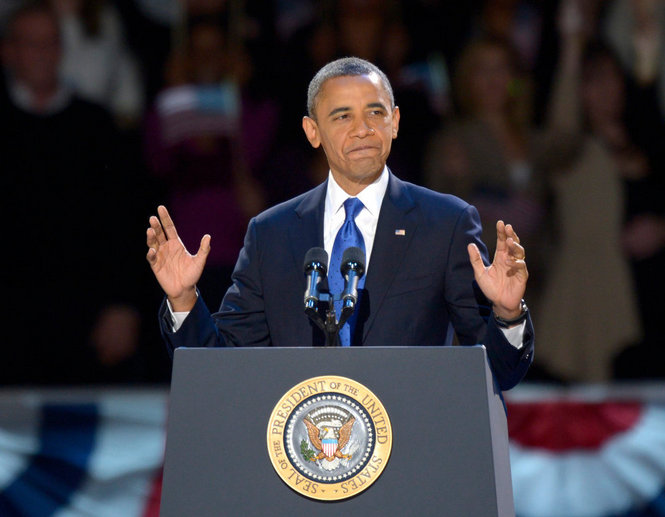 Barack Obama has done it again! I never been so proud to have witnessed a African-American president win a second term in the presidential race. The people have spoken and yes we will move forward. Moving forward is also moving forward as individuals and family units. The last 4 years was tough for many including myself. The moving forward movement means so much to me and my family. It is now to move forward for the better of ourselves and as citizens of the United States.

Despite polls showing a tossup race and many pundits predicting his downfall, Obama won convincingly in the electoral college, 303-206 (Florida is still being counted).
His popular vote margin, while significantly narrower than it was in 2008, still exceeded 2 percent and 2,000,000 votes nationwide. In short, his reelection was no fluke.
Still, the open question is whether the reelected President can unite a divided country and chart a course for meaningful, bipartisan reforms over his second term.
With his 2012, he assured a meaningful legacy - but will it be a positive one?
He sounded the call for a brighter, less polarized America in his victory speech, but actions speak louder than words. Can he really work with the GOP? Vice versa? Read More 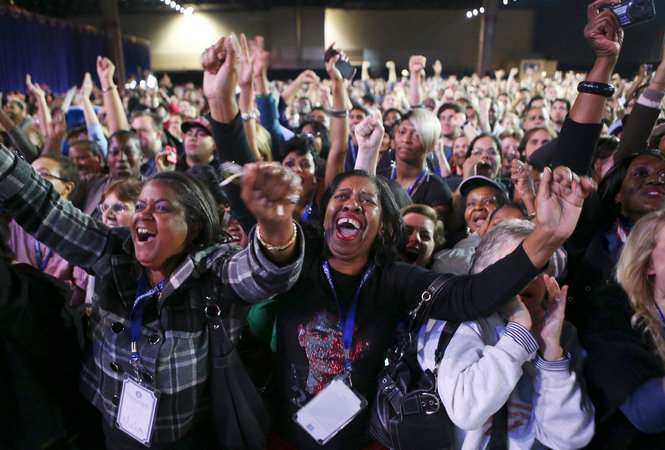 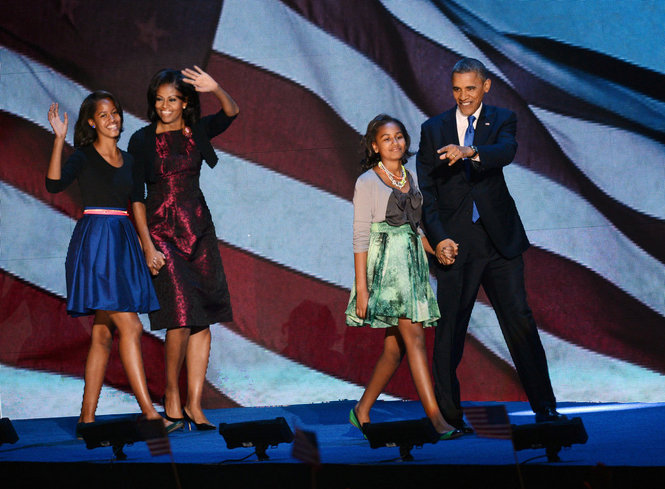 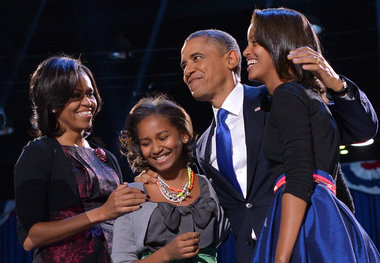