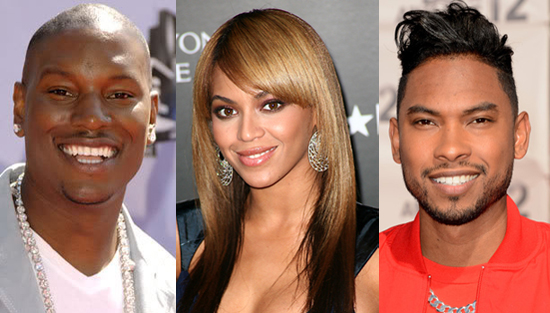 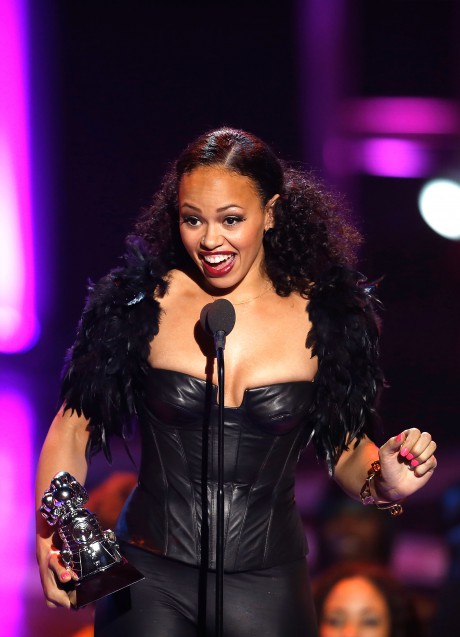 In tribute to Don Cornelius, whose contributions to music changed the landscape of the industry, the Soul Train Awards 2012 featured video vignettes from old broadcasts, as well as moving words from his son, Tony Cornelius, and Soul Train standout, Jody Watley, who attributed much of her success to Cornelius and Soul Train.

New Edition, whose career has spanned 30 years, followed their moving Lifetime Achievement Award acceptance speech with a performance of their hits: “Candy Girl,” “Telephone Man,” and “If It Isn’t Love.” The Soul Train Awards 2012 came to blockbuster finale with a stirring performance by the “8th Wonder of the World,” Stevie Wonder, which turned into a massive celebration of President-Elect Barak Obama when his hit “Superstition” was followed by a performance of “Signed, Sealed, Delivered, I’m Yours.” The performance was accompanied by a projected photo tribute to The President.

From Beyonce and Elle Varner to Miguel and Tyrese, check out the full list of winners at the 2012 Soul Train Awards. 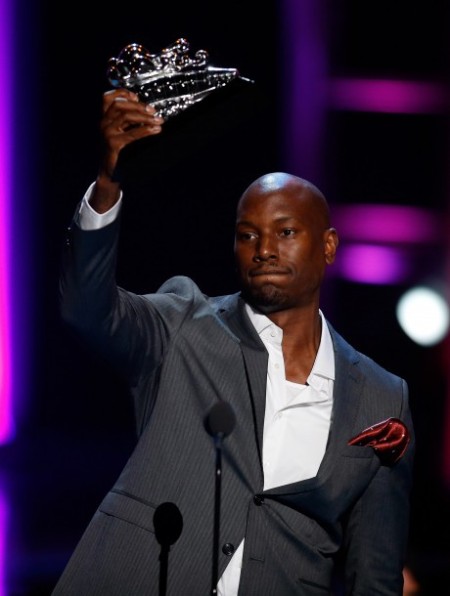