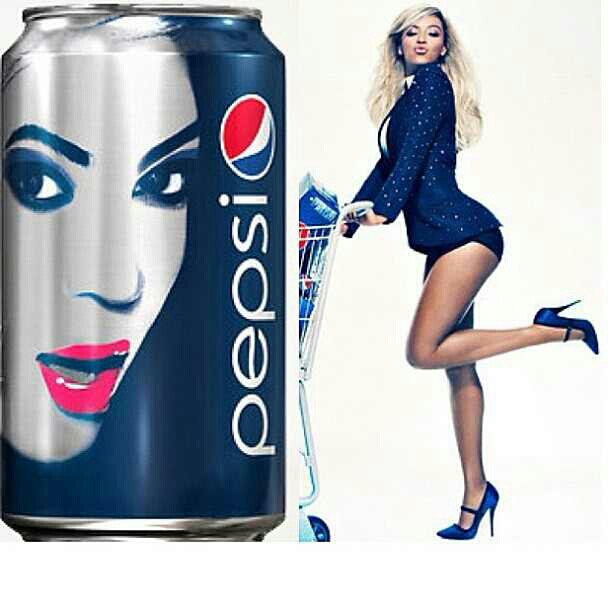 The Beyonce' frenzy is taking over the blogosphere with many fans looking forward to seeing the "Crazy In Love" diva. We gotta love that many love & misses Beyonce',

Taking a break was a great move for Beyonce' and her family. It gave her time to enjoy her daughter Blue Ivy and to support her hubby Jay-Z.

Check out Beyonce new Pepsi ad and behind the scene photo for her new commercial. Tell me if you are ready for Beyonce's come back! 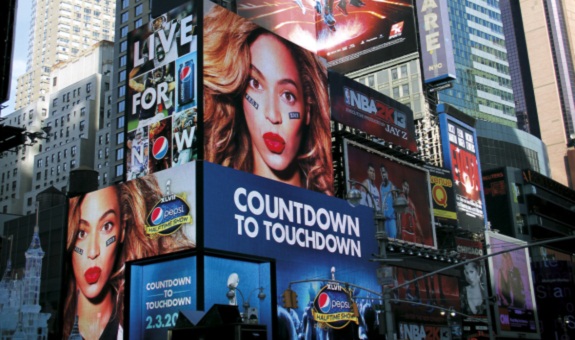 Beyonce has signed a $50 million deal with Pepsi, The New York Times reports. The agreement includes traditional promotional appearances and a new commercial, but also the beverage company's investment in a number of the singer's creative projects.

Pepsi's move is in line with a trend toward content creation as advertisers seek new inroads into the music business and labels' marketing budgets continue to decline. Red Bull -- through its Red Bull Music Academy and Red Bull Media House -- has been funding original content for some time now, as have Scion and Converse.

Beyonce will appear in a new TV spot for Pepsi, a brand she has been involved with since 2002. Her previous ads have included Britney Spears, P!NK, Jennifer Lopez and David Beckham. She's also performing at the Super Bowl halftime show, which is sponsored by Pepsi. 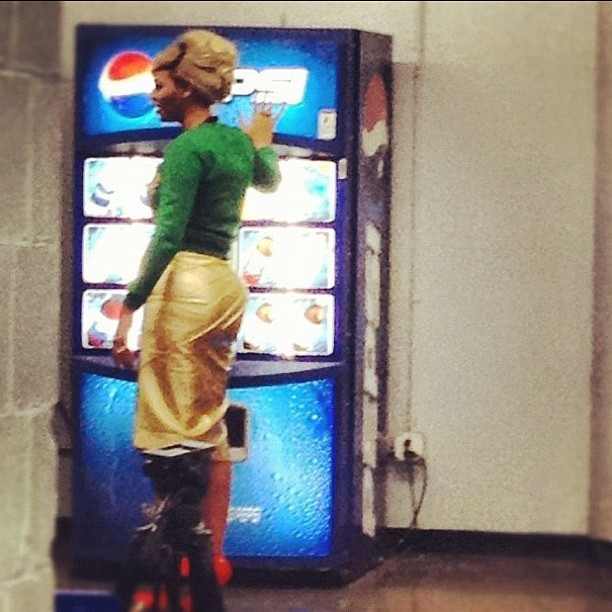 Billboard notes that Pepsi and rival Coca-Cola are the biggest players in advertisements that touch on music. The two companies have spent over $330 million on campaigns involving entertainment and sports figures. The Times notes that both brands each spent $148 million on domestic advertising in the first six months of 2012.

Jay-Z and Beyonce were the highest-paid celebrity couple of the year. Beyonce earned $40 million to Jay-Z's $38 million.

The "Love on Top" singer's face will also appear on a limited edition run of Pepsi cans. Other artist recently featured by the brand include One Direction and Nicki Minaj.