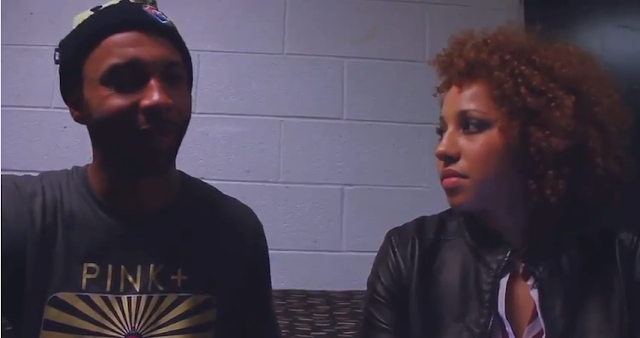 Joe Budden talks with the Baller Alert about performing in NYC, 'No Loss Love'album. Check it out.

As the crowd grew restless, their chants grew louder and louder with clear intent, Joe Budden needed to get on stage. The Jersey City native had his fan love transpire into a sold out New York City show recently, and for their pleasure, special guest Fabolous popped on stage for a little.

Through all the ups and downs, his fans have stood by this man as he released a slew of mixtapes, including his acclaimed Mood Muzik series. Later joining up with Crooked I, Joell Ortiz and Royce da 5'9, the quartet formed the supergroup known as Slaughterhouse, who would eventually sign to Shady Records.

This year, he gave everyone plenty to listen to, with Slaughterhouse dropping not only their second studio album, Welcome to: Our House, but a mixtape as well entitled On the House... and lets not forget Joey's solo efforts, in the form of his A Loose Quarter mixtape. On it, he reveals more intimate moments about his past relationships from love to his family, and worked with a number of young producers including Araabmuzik. Next year he is already slated to join the "Love Vs. Hip Hop: New York" cast and drop his next solo album, No Love Loss, so there will be no days off anytime soon.