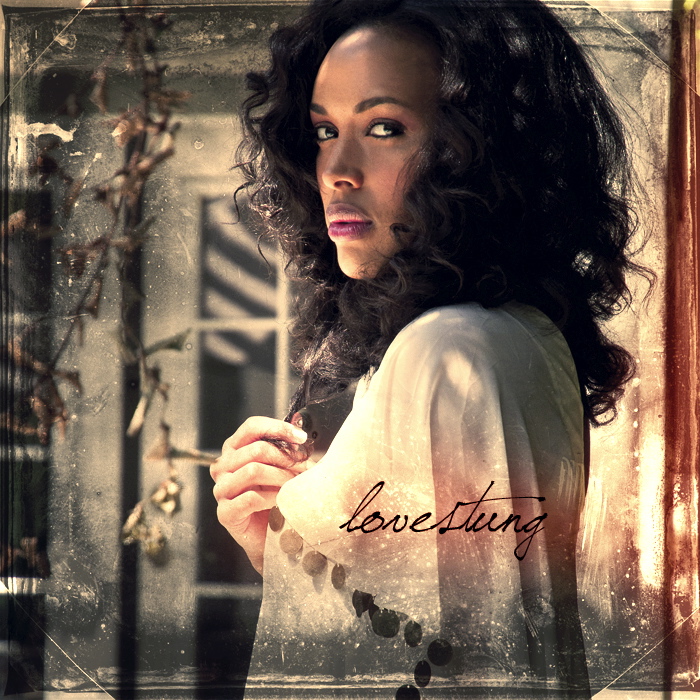 Coming off of her dance heavy debut album 3 Percent and Rising last summer, Shvona Lavette turns the page in her musical career with the upcoming release of her follow up album, Gossamer.  Gossamer encompasses a broad range of bass heavy, slow dubstep sounds laced with sultry lyrics that draw upon the singer's personal life.  Featuring singles "All the Gold," "Brand New," and "Lovestung", Shvona showcases a darker sound, accented by her allusive lyrics.  The album displays a wide variety of songs and emotions that draws the audience into the world of Shvona Lavette.

Tell me what you think of Shvona Lavette's new video.