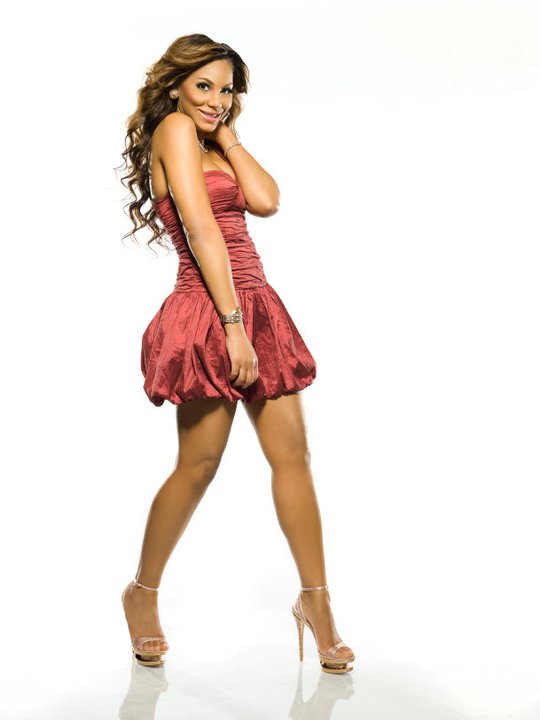 The song, from the Braxton Family Values star, shot past radio staples from juggernauts such as Rihanna, will.i.am, and Taylor Swift to claim the #2 spot on the iTunes overall songs chart. Meanwhile, it surpassed tracks from Alicia Keys and Ne-Yo to become #1 on the store's R&B/Soul chart. Braxton’s success isn't limited to the states though. "Love and War" hit #8 on iTunes UK's overall songs chart.

At 9 a.m. ET today, urban stations across the country began playing "Love and War" every hour through 11 p.m. local time, making it one of the most added at the format this week.

This soulful gem marks the entrepreneur, television producer, star and actress' return to music since the release of her debut, Tamar, in 2000. It also is the first song from her forthcoming full-length album due out in early 2013.

In addition, the second season finale of Braxton’s second show, Tamar & Vince, airs tonight on WE tv at 9/8c.

To hear a preview Click The Link:  “Love and War" or listen below!

To purchase the single, Click The Link: iTunes Love and War