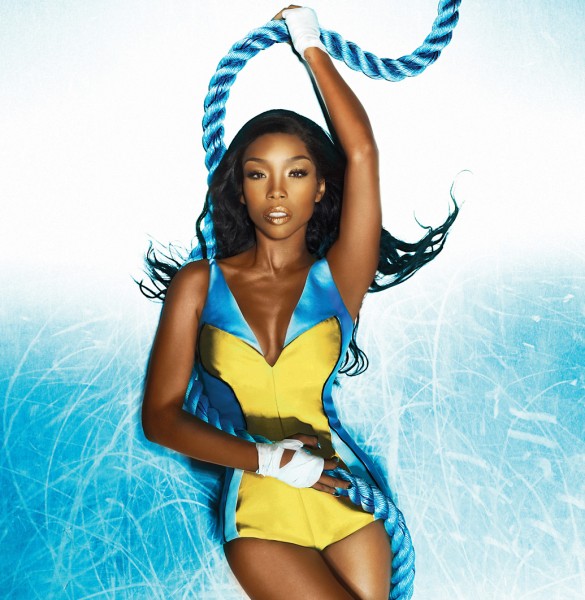 2012 housed momentous professional and personal events for Brandy: she put an album out, got engaged and essentially reintroduced herself to millions around the world.

To cap off the year, she appeared on Dick Clark’s New Year’s Rockin’ Eve special, wearing knee-high boots and a revealing dress during her energetic performances of “Put It Down” and “Wildest Dreams.” Still, fans aren’t gifted with a new single from Two Eleven, but they can revel in the glory of their favorite artist performing on a high-profile stage.

Taylor Swift and Justin Bieber were also in Times Square for the Ryan Seacrest-hosted spectacle. Swift performed her pop hits “I Knew You Were Trouble” and “We Are Never Getting Back Together,” where as Bieber performed “Boyfriend,” “Beauty And A Beat” and “As Long As You Love Me” with Big Sean.

“As Long As You Love Me”

“Beauty And A Beat”