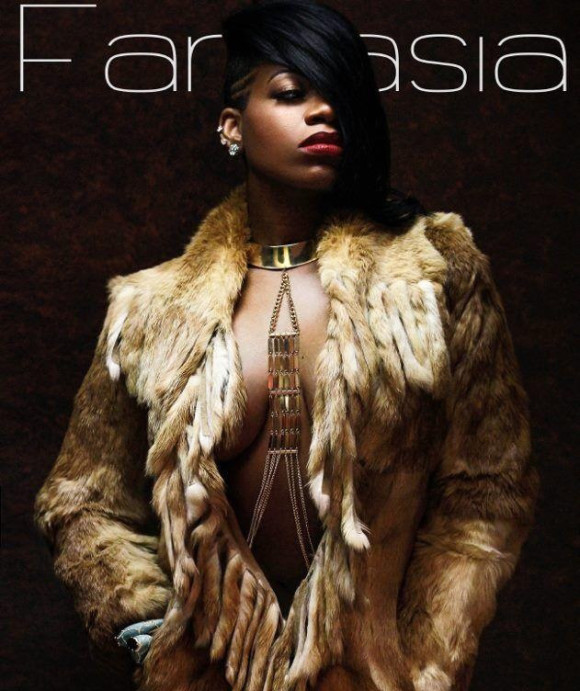 Fantasia’s fourth studio album is titled The Side Effects of You, and it is slated to hit stores on March 13th via RCA. The ‘Idol’ champ says she wrote more on this project, which has been described as a fusion of rock and soul, and primarily worked with UK producer Harmony to ensure cohesiveness.

Tasia filmed the video for “Lose To Win” with director Aaron “Amil” Barnes. Check out some shots from the set below. 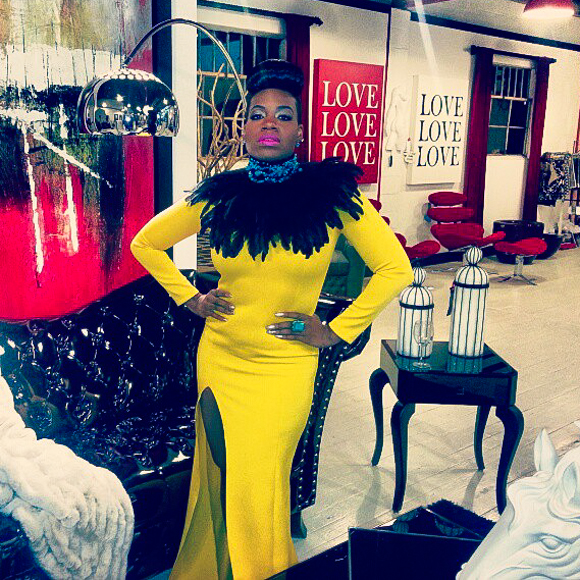 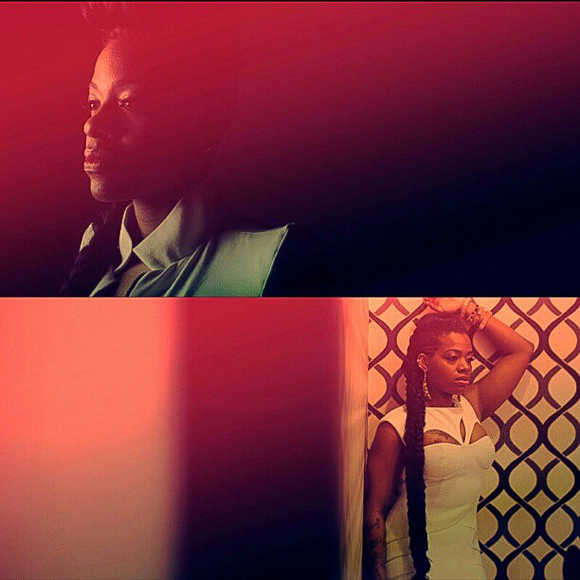 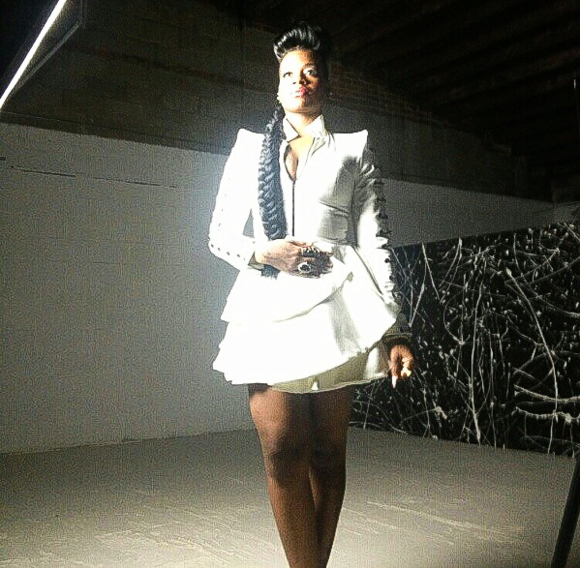 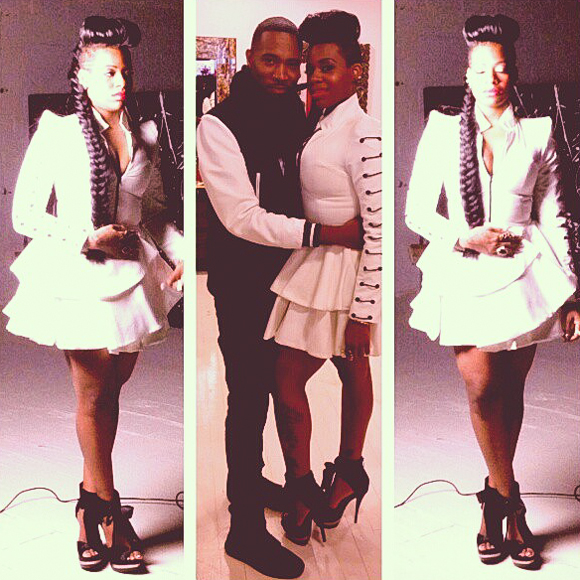