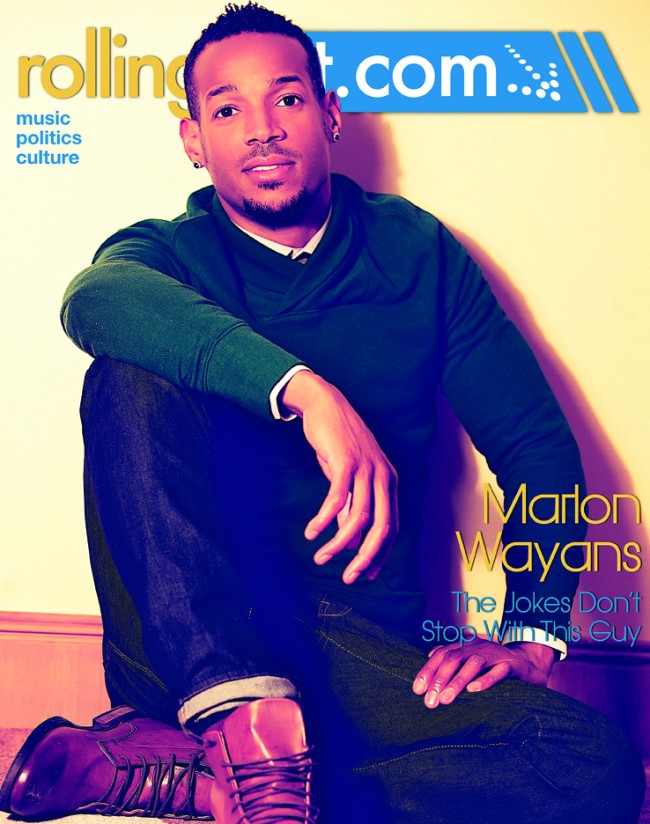 You keep making your way back to horror, first with the Scary Movie franchise, and now with A Haunted House. What is it about the horror genre that you continue to find interesting?

Because I’m scared of the s–t. So, I take my pain and make other people laugh at it. I’m scared as hell of those flicks, so in order to deal with my scare, I crack a joke. I’m like that guy in the movie that’s scared, and nervous and always cracking jokes — and he’s probably the second guy to get killed — but you need that guy. That’s me. For me, I was just sitting there watching these movies going, ‘I’m so tired of seeing white people doing s–t … it’s like, look, if you hear a ghost, f–king move — leave; what [are] you investigating for? Everybody thinks it’s a parody, but it’s kind of not — it’s really just a horror comedy with parody moments. 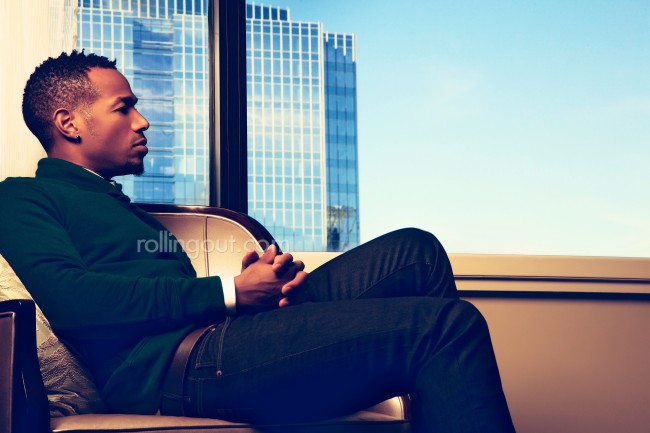 At what point did you feel like you had a script that you were happy with?

After the first draft, this is one of the first movies I’ve written that I didn’t do a thousand rewrites. I literally wrote it, then we sent it out, and got some notes from my brothers and friends. Me and Rick Alvarez, my producing partner, we sat there and we sent it to Mike Titus, who is the guy we wanted to direct it, and we got notes from him as well. So we sat down and we incorporated all of those notes, and we did one more draft, a couple of polishes, and we were ready to shoot. We knew we had a movie because it was funny … we had a beginning, a middle, and an end, we had two characters with a good story, and we created really funny characters along the way. So I would say the whole process was about six to eight months. But the beauty is with these movies, they don’t have no script. … A Haunted House has more story than all four of the Paranormal Activity movies combined. But in this, I actually put together a cast with some funny characters that aren’t normally in these movies, and found a way to do a horror comedy. 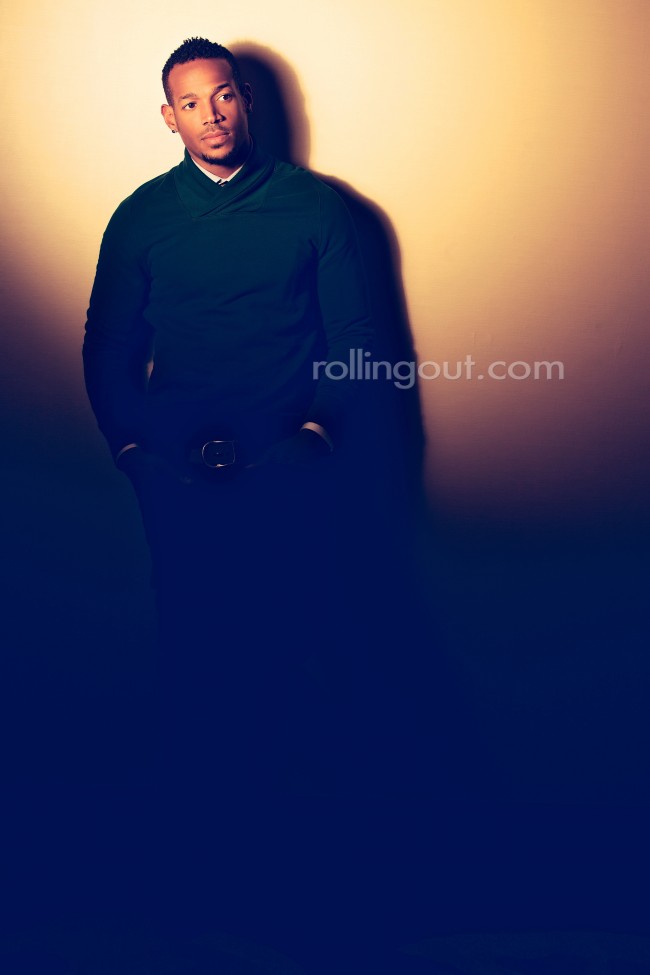