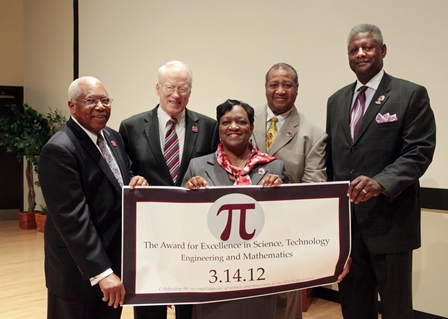 The University of Maryland Eastern Shore is where it all began. A historically Black University is where I decided to attend a two-year pre-nursing program. Recently, I started to participate in a once stagnant online Facebook Alumni group. I discovered that the community that had just over 1,000 members when I first joined had been revived and had grown to include more than 5000 alumni students as members, networking and communicating with each other.

We spoke about our memories and how small the university was but boasted about how attending there had made such a big impact on our lives.  Although the school did not have all the amenities that many universities had we had a tight knit family that was like no other.

During our daily discussions, many of the group members including myself decided that one way we can give back to the university was to donate money during homecoming weekend. The goal for the group is to set up a electronic fund and to present a check to the university. We also decided to team up with the university and create work shops to speak to the current students about our experience in the work force and how attending the university has helped us to achieve our educational goals and prepare us for the work force. What a way to give back by giving advice to the future leaders and employees. 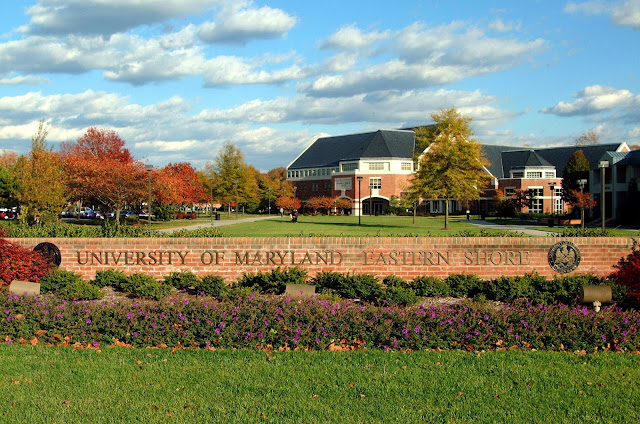 Last year, the alumni at the University of Maryland Eastern Shore  welcomed the school's next president, Juliett B. Bell, a renowned biochemist with a special award in her honor to support deserving math or science student. In less than a week's time, the National Alumni Association and individual alumni donated $6,500 toward a $10,000 goal of creating an endowment to launch the Award for Excellence in Science, Technology, Engineering and Mathematics. This is an example of how I want  to "Pay It Forward" and to give back" to the University of Maryland Eastern Shore.

Because a great mentor can make all the difference, Coca-Cola has teamed up with Magic Johnson, Common and Debra Lee of BET Networks to give four young people the apprenticeship experience of a lifetime.  Visit MCR.com/PayItForward to nominate an aspiring youth and help pay it forward to the next generation.  You'll also be automatically entered for a chance to win $5,000 for each nomination you make (up to five nominations per person).

Compensation was provided by Coca-Cola via Glam Media.  The opinions expressed herein are those of the author and are not indicative of the opinions or positions of Coca-Cola.