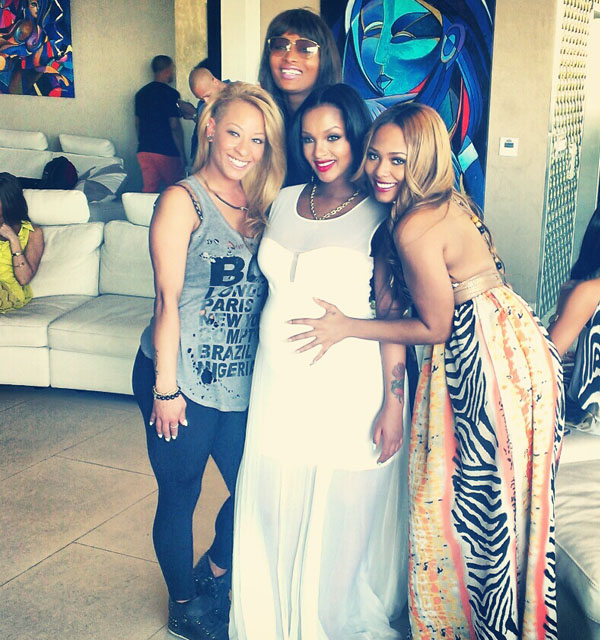 For those of you who do not know who Lola Monroe is she is a rap artist signed to Wiz Khalifa's Taylor
Gang and her boyfriend is Bad Boy rapper King Los, the two announced Lola's pregnancy back in December. Check out Lola Monroe "Bosset Mafia TV Vlog". Tell us what you think & check out the photos below: 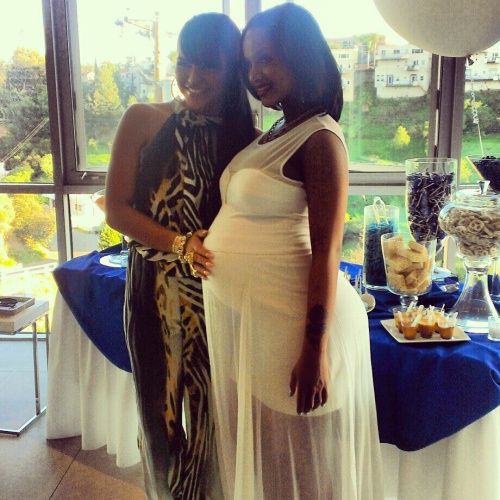 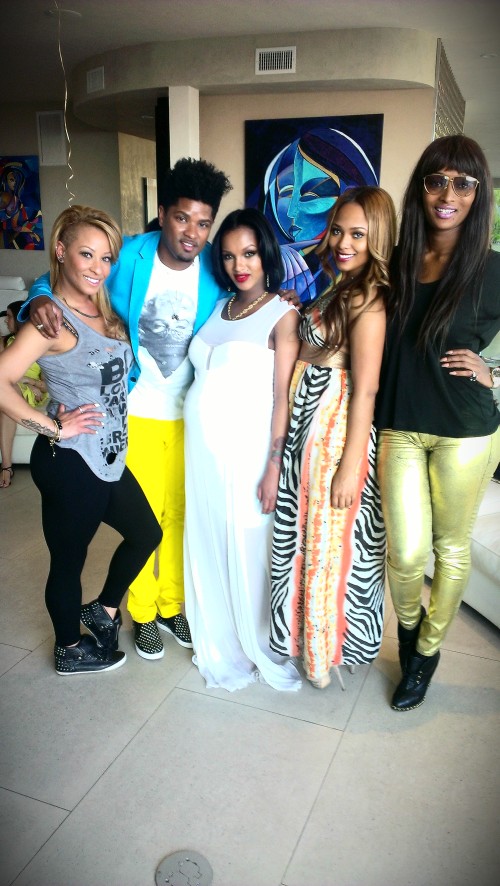 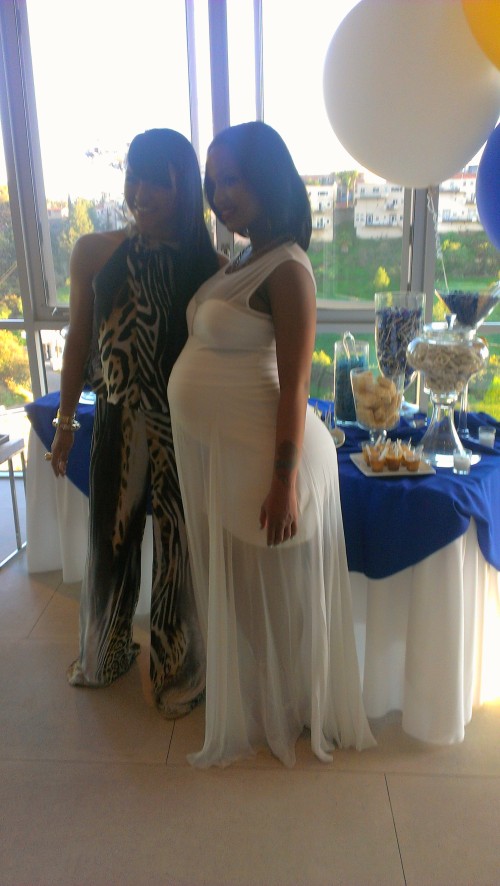 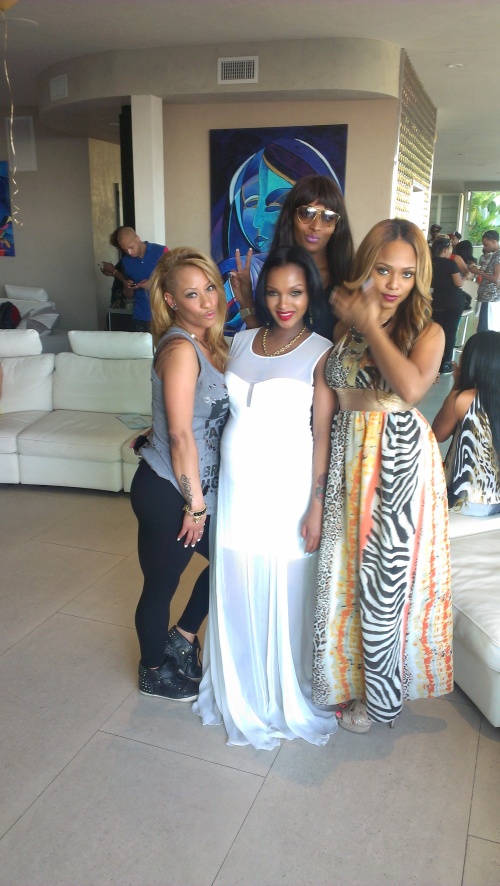