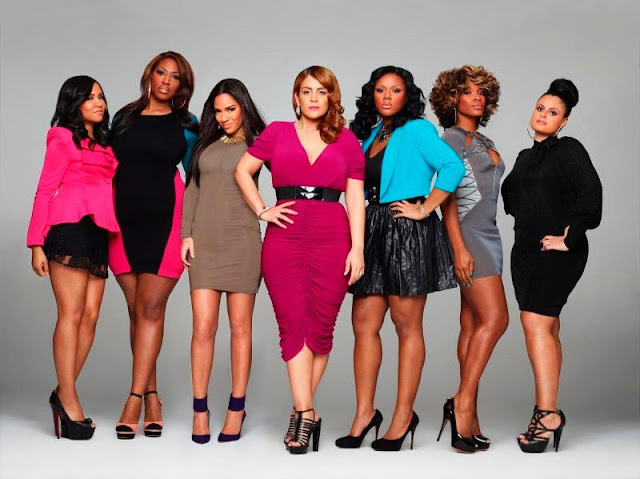 VH1's new series "The Gossip Game," premiering Monday, April 1st at 9:00 PM ET/PT, draws viewers into the lives of seven media personalities covering the fast-paced, competitive urban entertainment beat in New York City. Every day, these ambitious women navigate the ever-shifting landscape of the media industry, where they strive to preserve their place in the 'pecking order' while chasing the latest exclusive scoop. These rivals, who often find themselves at the epicenter of celebrity controversy, forge an uneasy alliance of friendly foes as they compete to hit their professional marks by being the first to break the latest news and divulge the intimate details of the enviable lives of hip hop's movers and shakers.