Skip to main content
Labels
Posted by Posh The Socialite May 08, 2013 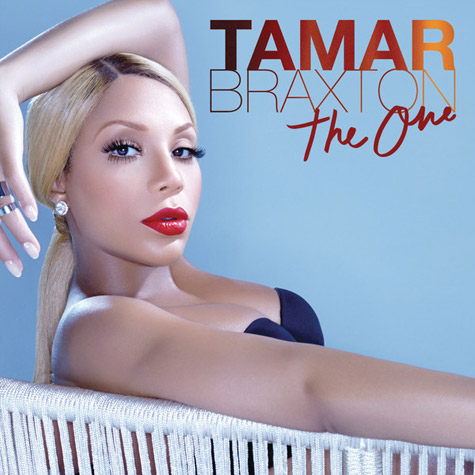 Tamar Braxton dropped new music "The One" and it's buzzing all over media waves. The summertime anthem may sound familiar to you, the Braxton diva sampled the single from the Notorious B.I.G "Juicy".

Tamar told Rap-Up that she plans to heat up the summer with the feel-good tune. “It has so much energy, it’s so fun, it’s a summertime anthem record,” she said.

On the Yung Berg and LaShawn Daniels-produced song, Tamar sings about a beau who makes her life complete. There’s no question she’s talking about her faithful hubby and producer Vincent Herbert.

Tamar filmed a video for ‘The One’ last month in Santa Monica, Calif. Veteran videographer Gil Green helmed the clip, which the 36-year-old songbird says has a summer throwback vibe to it.

“It kinda gives you that feeling when you was in high school and you was with your boyfriend or your girlfriend and you go to the park and you hang out and you get all cutie, and it’s just funners,” she says.


Tamar Braxton’s new album, ‘Love and War,’ is due this summer on Epic Records.