Skip to main content
Labels
Posted by Posh The Socialite May 21, 2013 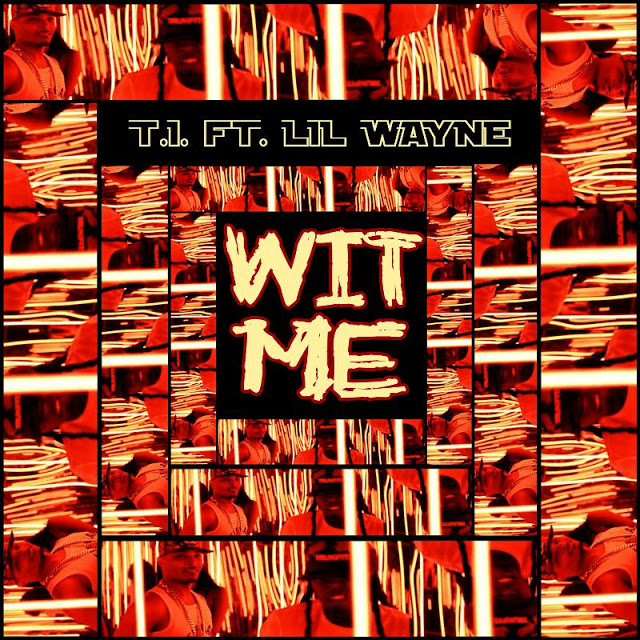 Yesterday T.I dropped his new video "Wit Me" featuring Lil Wayne. The five-minute-plus Phillyflyboy-directed visuals feature the two superstars as they race fast cars, leading the police on a high-speed chase through the streets of Miami. The two high-rollers also cruise the seas on their yachts filled with the usual hip-hop video fare of scantily-clad women.

T.I. and Lil Wayne will soon embark on their "America's Most Wanted" tour, with fellow rapper and close pal Future completing the star-studded headlining cast. The tour kicks off on July 9 at the Oak Mountain Amphitheatre in Birmingham, Alabama, playing 38 different venues across the U.S. before culminating on September 1 at the Verizon Wireless Amphitheatre in Irvine, California.

"Wit Me" is being released independently after T.I. did not renew his contract with Atlanta Records. The 32-yer-old rap superstar is waiting for a more lucrative, eight-figure label deal, refusing to settle for any less than the $200 million amount he believes he is worth signing-up for. About the same time that he launched "Hello" with Green, T.I. announced he was officially a free agent, without corporate sponsors or backers nor a major distribution company for his records.-Via AceShowBiz