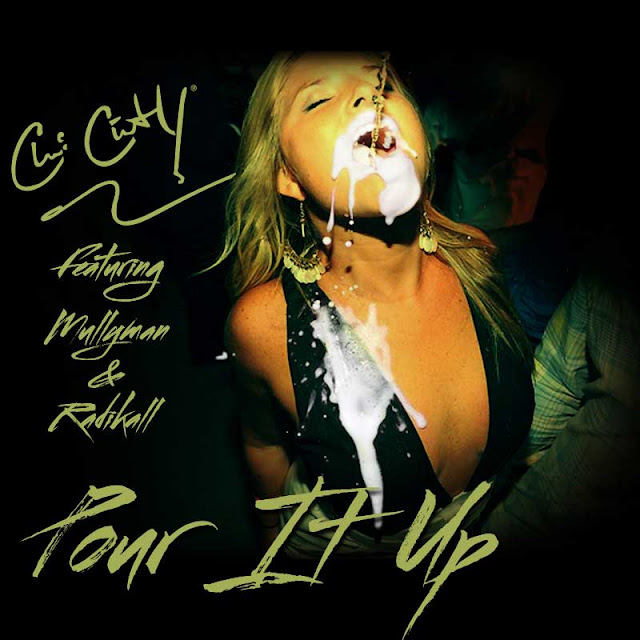 Southside Chicago rapper Chi City presents his new Kajmir Beats-produced single "Pour It Up", featuring Baltimore's Mullyman as well as Radikall of Liberti Movement. With over nine underground tapes bearing his name – his last being 2011′s Who Is Chi City – Chi has collaborated with Cory Gunz, Mullyman and has toured with Philadelphia Freeway, Mickey Factz, Mikey Halsted and Daytona.

He was crowned Coast To Coast’s Indie Artist Next To Blow and has performed at the BET Artist Showcase and ThisIs50.com’s Independent Fridays. He has ghostwritten for B.O.B., Diggy Simmons and G.O.O.D. Music affiliates.


"Seems like everyone forget the fact that you don't have to drink to listen to a song about drinking, so i thought what if I made a song that talked about drinking and at the end of the night you can still go home feeling great regardless if you popped bottles all night or just sipped on water. But on the flip side I also wanted to cater to all the people that do go to the club to get wasted and I wanted to make an anthem for them to get f**ked up too, so I reached out to my homies Radikall and Mullyman to help me bring this weird cross genre idea together and hear you have it, a song for the heavy drinkers and a record for the chill ones in the club because either way we all have to 'pour It up' at some point in life".