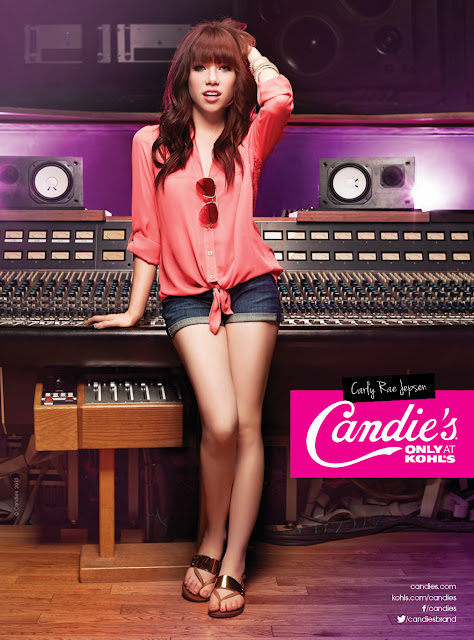 Multi-platinum recording artist Carly Rae Jepsen stars in the new Candie's Fall 2013 campaign titled, "Hard At Work". In addition, Carly will star in her first commercial for Candie's this back to school season. The Candie's Only at Kohl's commercial will debut during the Teen Choice 2013 awards show on Sunday, August 11th  and features Carly offering viewers exclusive access to live flash sales throughout the TEEN CHOICE 2013 awards show. This is the first time a fashion brand has created a live selling event during a broadcast program. 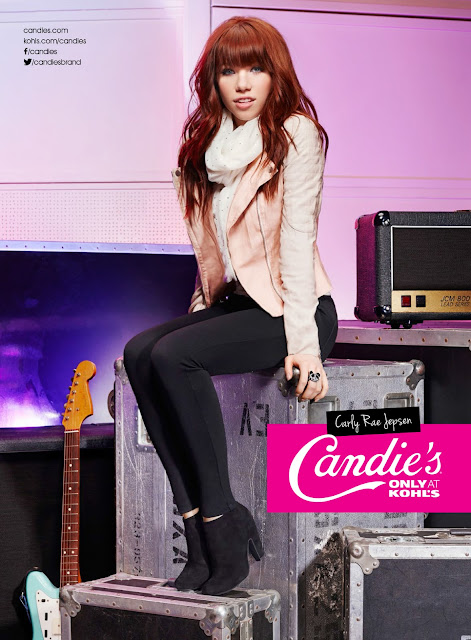 "I think, for me, the highlight of the shoot is kind of the girly moments. Like when I get to wear the dresses and things that are sometimes a little out of my comfort zone, but it's really fun to play with. I love the way they combine it with leather jackets and combat boots, so that if you aren't totally a girly-girl you still got that edge" 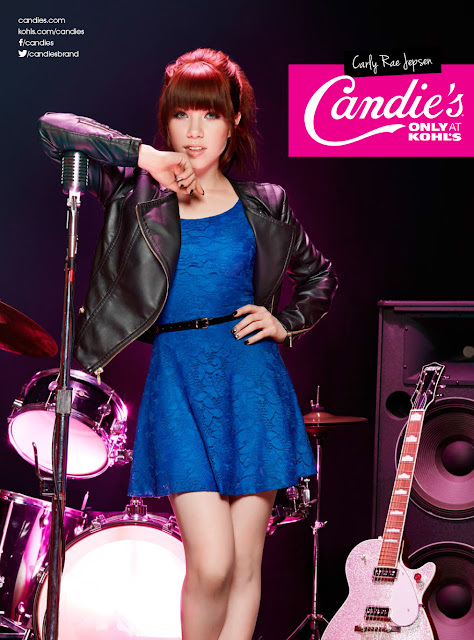 "It was all based in my hotel room and I'm watching the Teen Choice Awards. The concept is actually this flash sale while Teen Choice is filming and all these different sales are being offered and I get to showcase my favorite ones" 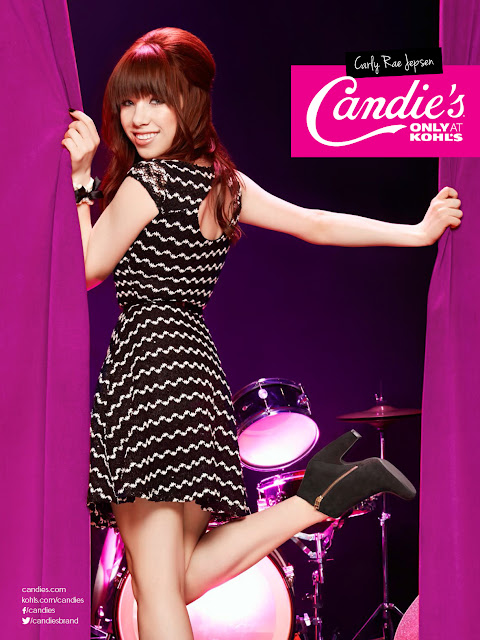