Ciara Gets Doll'd Up For Paper Magazine [PHOTOS] 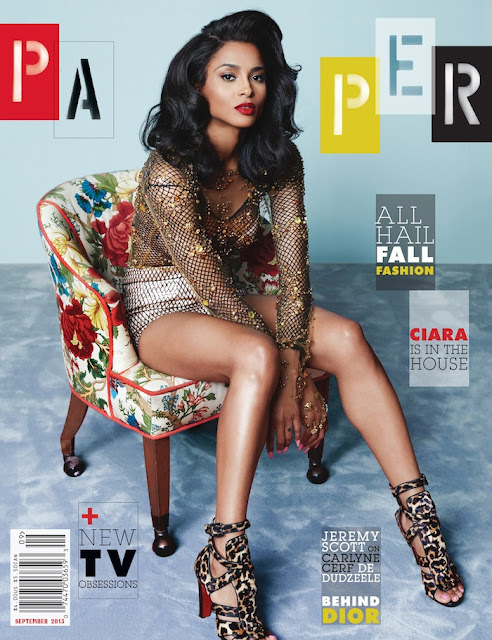 Ciara get's doll'd up for Paper Magazine but explains her love for edgy rocker chick fashion. In the article Ciara talks about fashion, music, her relationship with hip hop artist Future and more. -Posh

It's no surprise that the woman who sang the 2007 hit "Like a Boy" ("Wish we could switch up the roles") likes to dress like one too. She butched it up in the video for the track -- a year before Beyoncé's ballad "If I Were a Boy," was released. But as evidenced by the pretty white dress she also donned in that clip, she certainly likes to keep people buzzing. Ciara has always represented a wonderful combination of gender-specific hot stuff and provocative androgyny. The slinky "Crunk&B" diva, who started out with her big brown eyes set on the modeling world, can rock men's and women's looks with equal aplomb. She's been photographed out and about in Givenchy menswear ensembles (she and designer Riccardo Tisci are pals) yet for this story was game to pose in some punk-meets-Donna-Reed looks. Cont 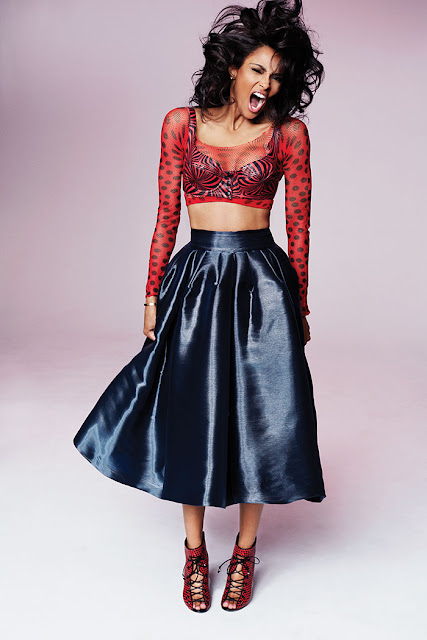 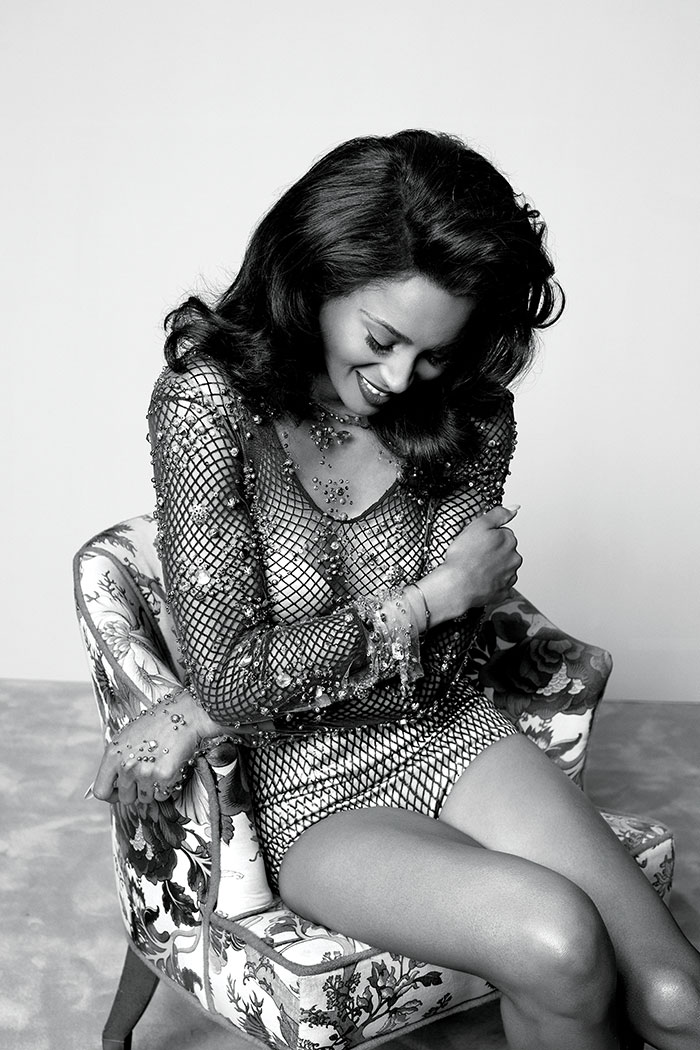 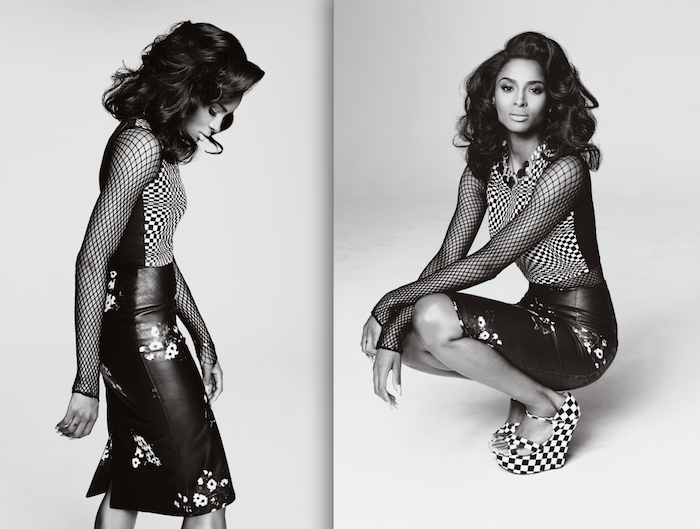