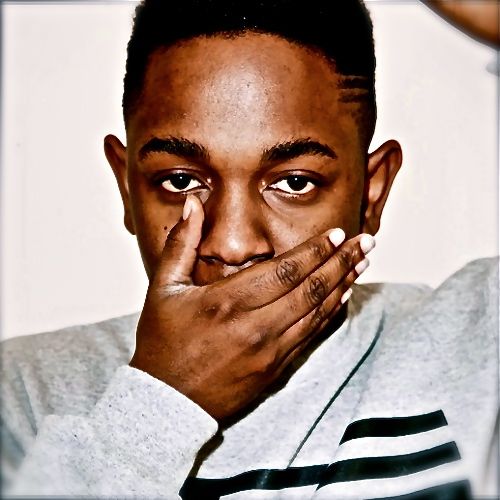 If you woke up this morning you A. clueless on what the fuss is about Kendrick Lamar verse in Big Sean's "Control" or B. heard the verse and may be one of thousands that are talking about it and most likely posted a reaction video or post on social media.


For me it's a breath a fresh air and like many other hip hop lovers are excited about the buzz and that finally another rapper outside of the greats like Nas, Jay-Z Biggie & 2 Pac is stepping up to the plate and giving what hip hop have missing in a long time and that's lyrical content.

If you're still lost well check out the lyrics here where K.Dot call out some heavy hitters in the game.

“I’m usually homeboys with the same n****s i’m rhymin wit/But this is hip hop and them n****s should know what time it is/And that goes for Jermaine Cole, Big K.R.I.T., Wale, Pusha T, Meek Mill,A$AP Rocky, Drake, Big Sean, Jay Electron‘, Tyler, Mac Miller/I got love for you all but I’m tryna murder you n****s/Tryna make sure your core fans never heard of you n****s.”
He also has a verse that says: “I’m Machiavelli’s offspring, I’m the king of New York/King of the Coast, one hand, I juggle them both.”
So far none of the rappers have taken issue with the song. In fact, Pusha T took to Twitter to write: “I hear u loud and clear my n***a… @kendricklamar.”
If I said it once I'll say it again. In today's hip hop world, most of our favorite hip hop artist and their music is based of the catchy hook and dope beat. Last night Kendrick set the record straight and opened pandora's box. I have not seen buzz around hip hop like this outside of Jay-Z's Holy Grail Magna Carta album.

The buzz if you're still clueless surrounds the name dropping and to many it's not a diss but more of calling out your favorite rappers and putting them to the test. The buzz also surround who K.dot didn't name, whether they are the hottest rapper in the game or not; fans are wondering why these artist and not others. In my opinion if you're not listed you're either the wackest or hottest in the game.

Check out some photos and reactions from my personal facebook and Instagram accounts and some of the funny reaction photos that were shared on Twitter's hash tag #TwitPicYourReactionToKendricksVerse I found the photos hilarious. Their were other hash tags also surrounding the buzz that were interesting including #WhoDidntKendrickCallOut. Anyway check it out and tell me your thoughts. 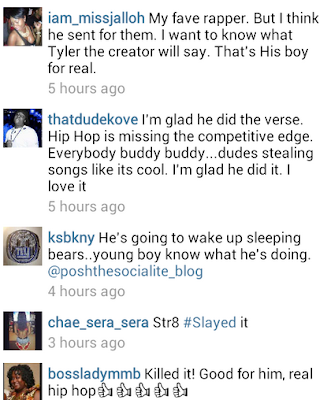