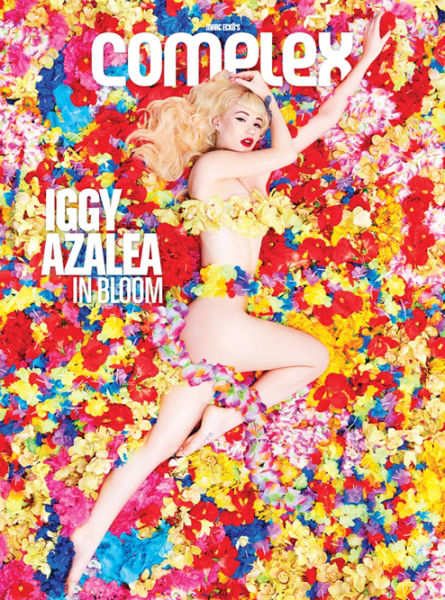 Iggy Azalea covers Complex Magazine September/October Fall 2013 issue. In the interview Iggy talks about her Australian heritage and growing up in Mullumbimby, music, her relationship with A$AP Rocky and more check out the interview below and photos and tell me what you think. 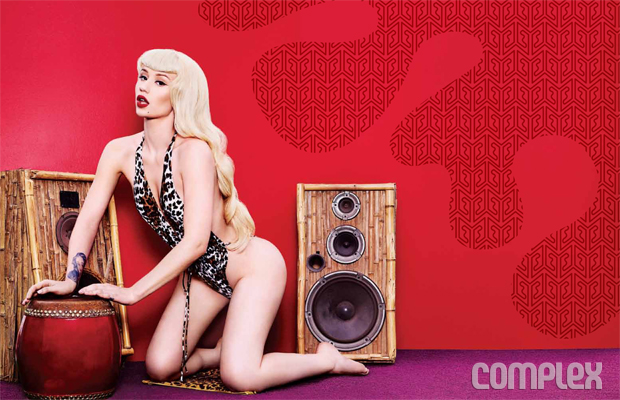 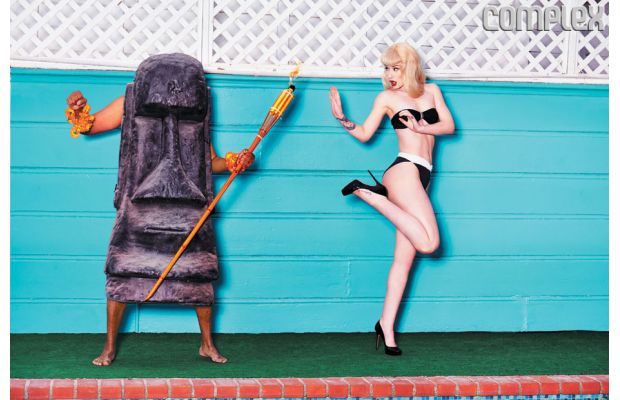 What do kids do for fun in Mullumbimby?

If you don’t play sport, you probably get stoned all the time. In elementary, we called the kids that liked rap and smoked “The Homies” or “FUBUs” and the surfers “The Surfies.” They had brawls that the police would break up, and that was the biggest thing in my town at the time, to fight with kids from other towns. 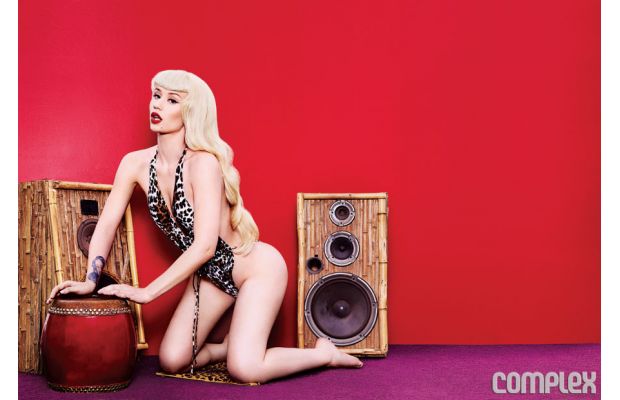 What sort of trouble did you get into as a kid?
When I was 13 I got a fake ID. I’d go out, get hammered off my face in nightclubs because I thought that made me an adult, meet older guys who thought I was older, and go fuck them. I’d do that all the time. Hitchhiking was something I would do all the time as a kid. When I was 14 I used to go to the red light district called Kings Cross and go to strip clubs.
We would hang out there so late that the train would stop working, and then we would walk back into the city on the sides of the road, three or four drunk 14-year-old girls with fake IDs. One time, after going to a nightclub with my friend, a guy followed us through all the carriages. Every station, we’d get out and switch a carriage and he would find the carriage we were in. When we got to the station in Sydney he started to chase us and was like, “Come here, you little sluts!” We ran and locked ourselves in the disabled bathroom and we stayed in there for like four hours until the sun came up and people were out for work again. That’s the only time I’ve ever felt scared doing something dumb. 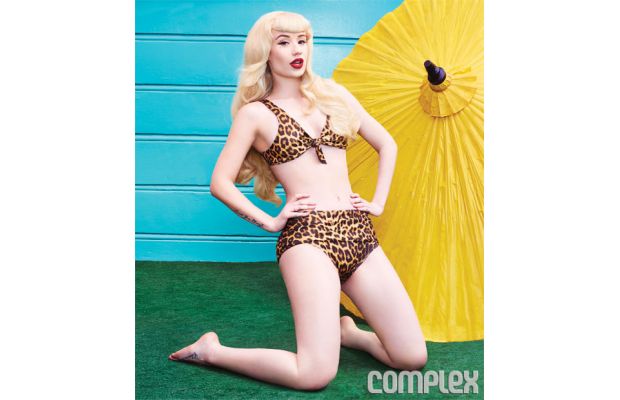 You’ve described the people of Mullumbimby as ignorant. How so?
My friend Roland, a breakdancer from Sydney who is black and had cornrows, was walking down the street with me and one of the kids around my age screamed out the car, “What up, nigga! Yo! Yo! Rap music!” They thought it was hilarious. I was like, “I’m so embarrassed that I’m from here.” 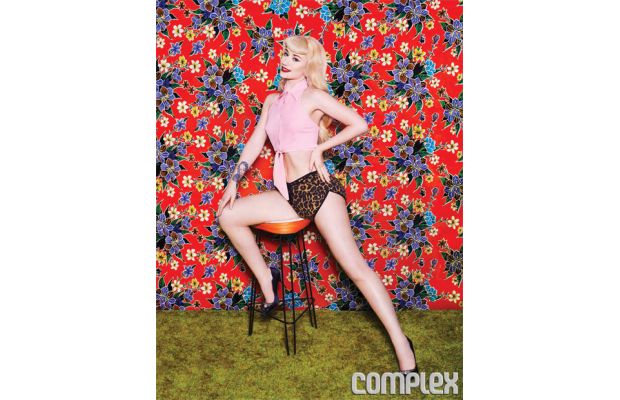 What was the racial makeup of Mullumbimby?
One of my best friends growing up was half Aboriginal, and I’d be around them a lot, but there was not a lot of diversity. It’s very white­—a few Aboriginal kids, a few Asian kids, some Indian kids, and that’s it. The neighboring town Lismore was much more diverse because they had a refugee program where all the Sudanese refugees went, but it’s a much bigger city. They probably have 10,000 people. When I got into rap music and wanted to go do cyphers or open mics, that’s where I would take the bus. There were a lot of African kids who wanted to rap and breakdance and shit. 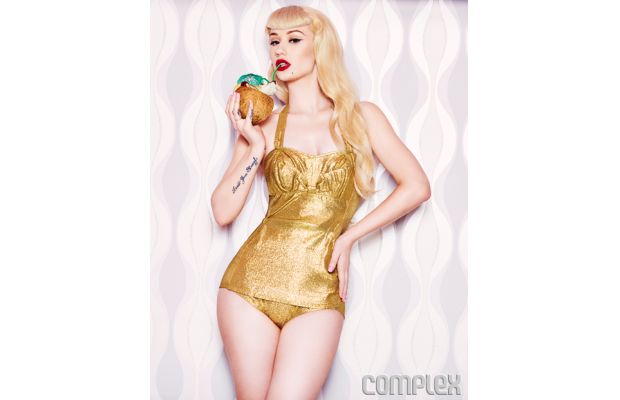