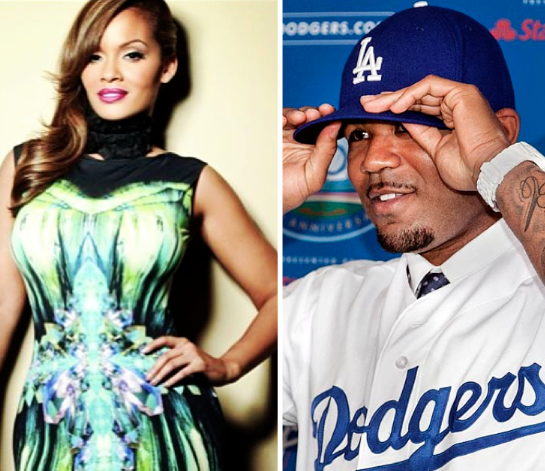 They say three times is the charm! 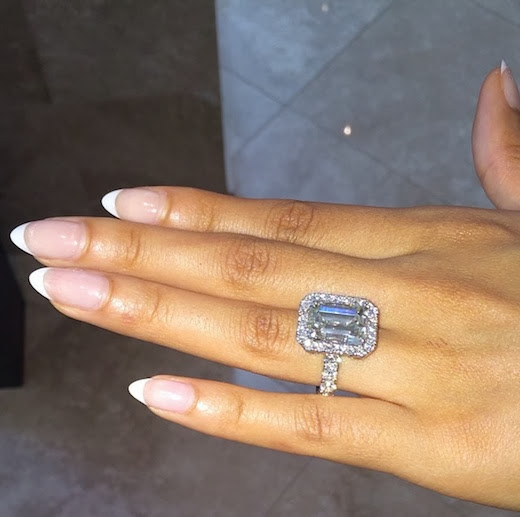 “I’m overjoyed and in complete and utter shock!” Lozada, 37, told People Magazine. “What a different year and a half it has been – I’m truly happy!”

In under a year, Lozada, who owns a boutique, was engaged then married to NFL player Chad "Ochocinco" Johnson before splitting with him in September 2013. She was previously engaged to NBA player Antoine Walker for 10 years.

The ring was designed by Jason Arasheben who also designed Gabrielle Union's ring. Union and Miami Heat  guard Dwayne Wade had been together for several years before he popped the question to the film and TV actress this month.