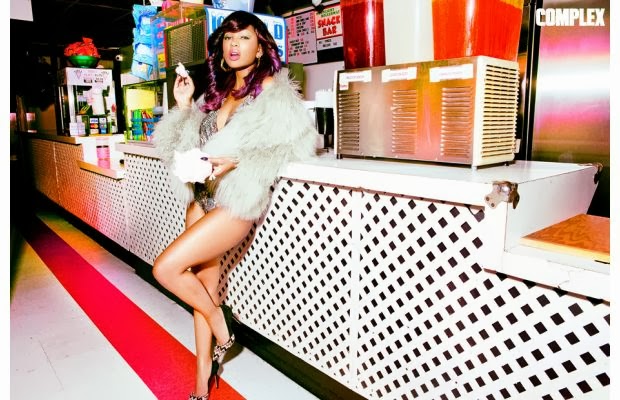 In the interview Meagan Good talks about her role in the movie  "Anchorman 2, dating real-life Ron Burgundys, & re-inventing her self. Check out exerts from the full Complex Magazine below. 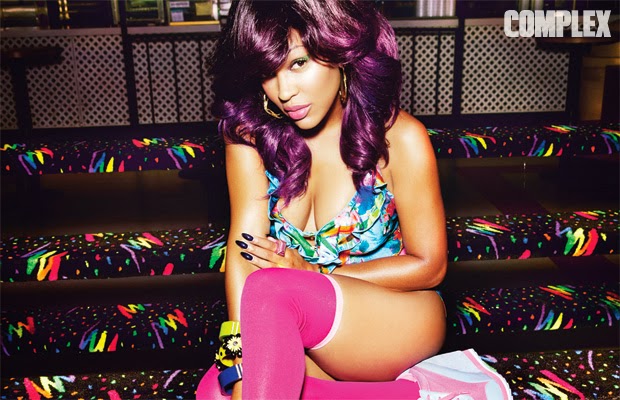 Has all of the pre-release insanity started for Anchorman 2 yet?
Yeah, I’m already starting to see madness breaking out everywhere, but it’s actually fantastic because the movie is really, really good. I’m excited for people to see it.
It’s one of the most anticipated movies to come out in a long, long time. Does that make it nerve-wracking at all for you?
It’s nerve-wracking, in general, because I hadn’t done a whole lot of comedy, so there were parts of it that were very new for me. That part of it was nerve-wracking because you want to do a good job, and you’re a little bit nervous. It was great because [director] Adam McKay is just amazing—he creates this atmosphere where you can do no wrong, and you can just try stuff and trust your instincts. If it doesn’t, you don’t get shot down—it’s just like, “OK, let’s try something different.” It’s fantastic that he created that atmosphere, and all the guys helped with that because they’re all so nurturing. They want you to do well. If there’s any way you want to go into something new, I had the best-case scenario. Everyone was so supportive and sweet. 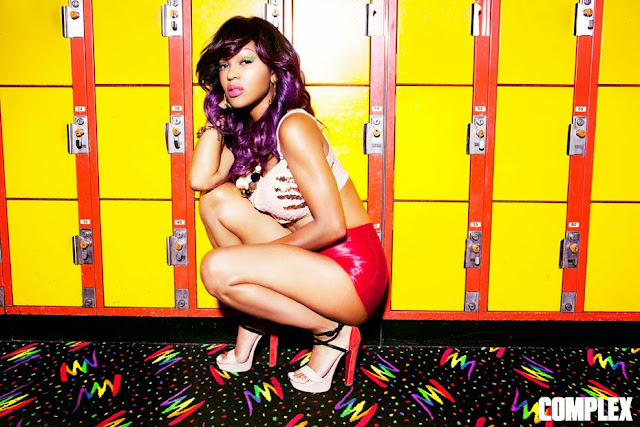 Was this a tough role to land? Playing Ron Burgundy’s new love interest seems like a role that every actress in Hollywood would want to chase after.

It was the strangest thing, because I was in New York and I was filming Deception. I heard that they were officially going into making Anchorman 2. I got the script and the sides and just said to myself, “OK, I’ll just send in my audition tape and see what happens.” I got a call about a week later; they were like, “Do you think you can come to New York to do a chemistry read with Will?” And I was like, “Do you mean will I walk on foot right now from Atlanta? Because if so, then yes.” [Laughs.]
I got in, did the chemistry read, it went amazing. Will was very sweet and supportive; I kind of beat him up in the audition, and threw him around the room a little, and he let me. About a week later, they called me and say, “Hey, you got the part!” And I just was blown away, and so appreciative. I started thanking God immediately. I know there were a lot of people up for it, and I know it was all God. I just feel like…I was just excited. I was over the moon. Read More At Complex Magazine 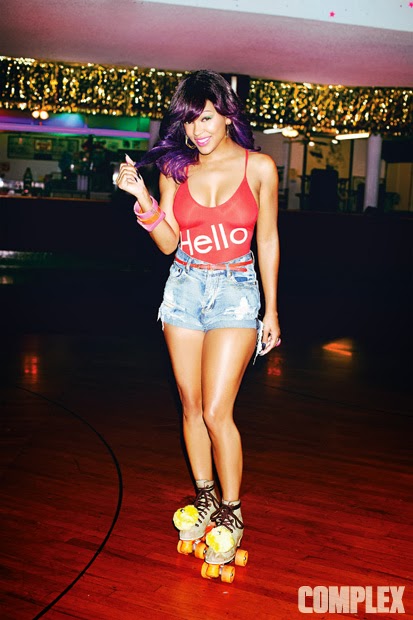 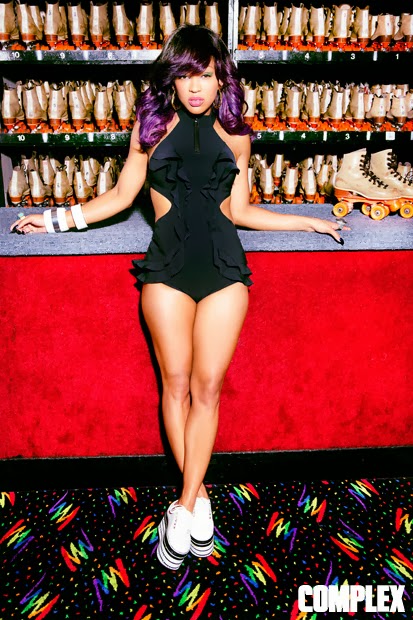 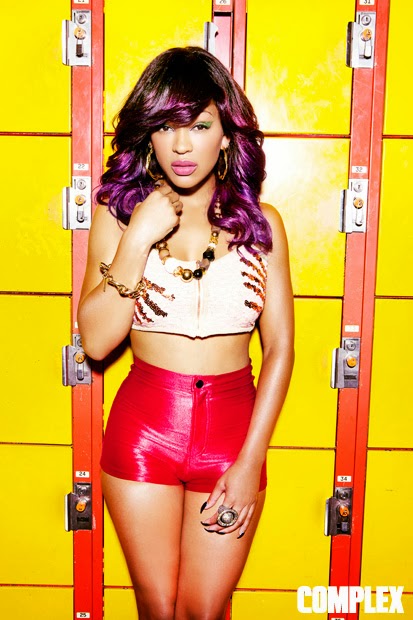 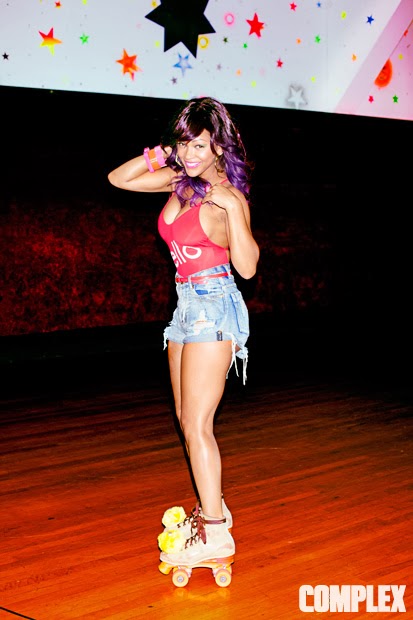 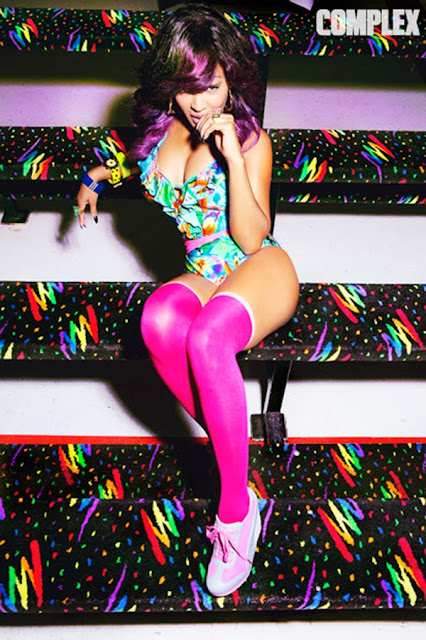