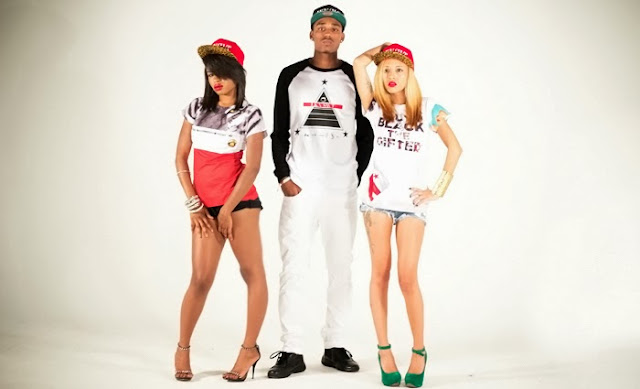 I love when I get to feature talented, young, & creative people in my hometown area Washington, D.C. Today I feature the designers and owners of 'LookinSweet' online apparel. On the site you can choose from many dope and stylish shirts, & hats and from the looks of it "if you ain't lookin' sweet, you're lookin' weak". Check out more about 'LookinSweet' apparel and the support from Maybach Music Group own Wale.

Typically when you think of a defensive lineman you don't associate anything stylish or fashionable with them. Usually what will you see is an oversize person with thighs that would never fit into a pair of European jeans and arms that are too big to ever purchase a slim fit shirt. Not De'Jon Wilson, defensive end for the University of Colorado, he's not the average lineman.

Born and raised in the southeast Washington, D.C. area, fashion was a big part of his upbringing. "Even though people where I'm from didn't have much, when they walked out that front door you would never know. Everybody wanted to be the freshest. Even on the field. So for me, football and fashion just seems to be instinctive."
Wilson, who seems to have an knack for sacking quarterbacks has recently found an knack for making your fashion decisions much easier as well. Wilson, CEO of LookinSweet Clothing Company alongside his partners Steve Murray-Sesay, who also played division 1 football, and Carlos Telfaire came up with the motto "if you aint LookinSweet, you lookin weak."

"Yea it's humbling knowing that my team designed a shirt inspired by Wale and I actually got to put it in his hands. He definitely didn't want to be lookin weak I guess! He just gave his blessing and was glad that we could create something that could represent so much more than the both of us. Think about it, I'm 20 years old, I come from southeast D.C., a place with one of the highest crime rates in the world, I play football for a division 1 public Ivy League school... for free. Wale's parents are immigrants, he was the first to make it out of the D.C. area as a mainstream rapper. And we stood side by side as young black entrepreneurs together as one... to support one another. That's LookinSweet. That's a gift. That's rare. That's a blessing." 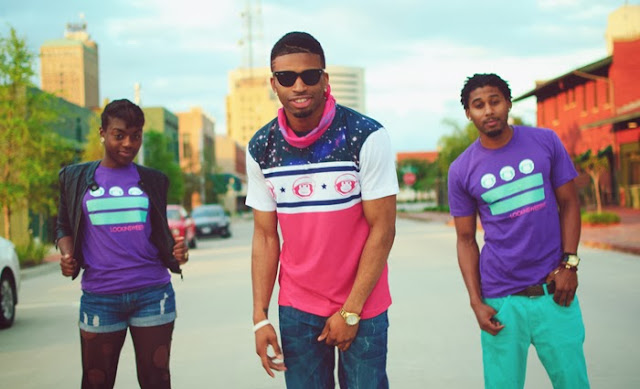 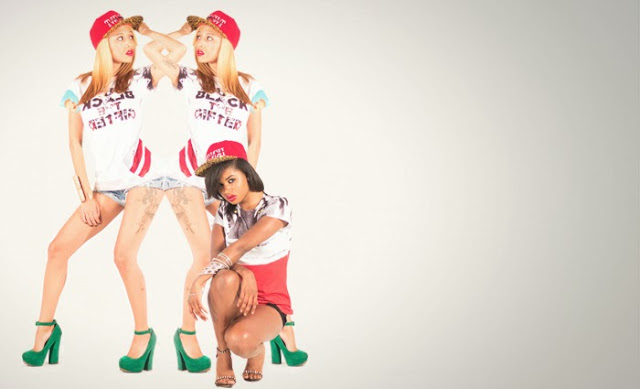 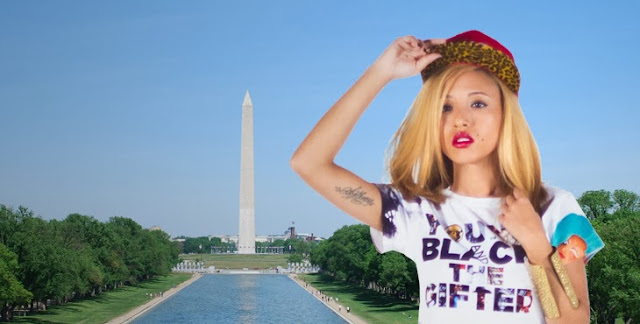 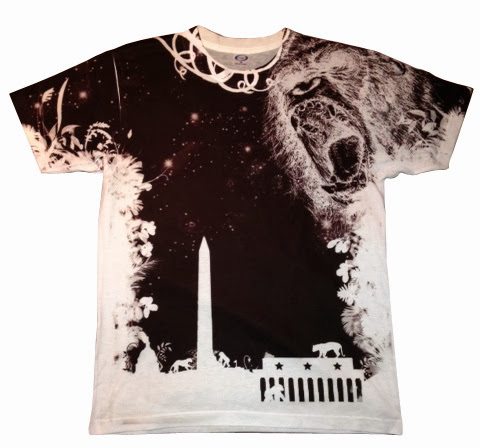 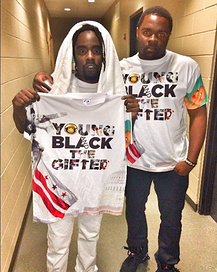