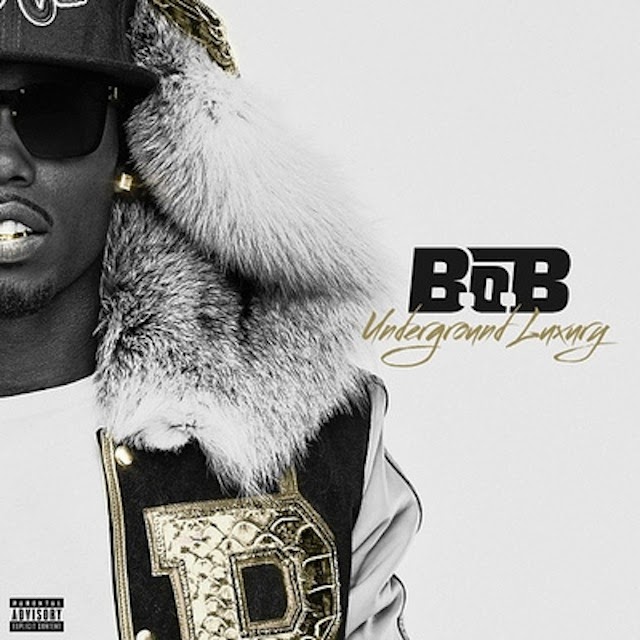 B.o.B much anticipated album "Underground Luxury" dropped yesterday and released his new video "Paper Route" visuals. This week I'll get a chance to ask a question about his new album at a media Q&A session hosted by Hip Hop Cleopatra.

“Underground Luxury” has a uniquely eclectic sound that only B.O.B. can deliver. With the support of singles like HeadBand, Ready, All I Want, and John Doe, the album is sure to do well. “Underground Luxury”  also features guest appearances from recording artist Future, 2 Chainz, T.I., Juicy J, Chris Brown, and more. B.O.B. calls this project the album of the year.