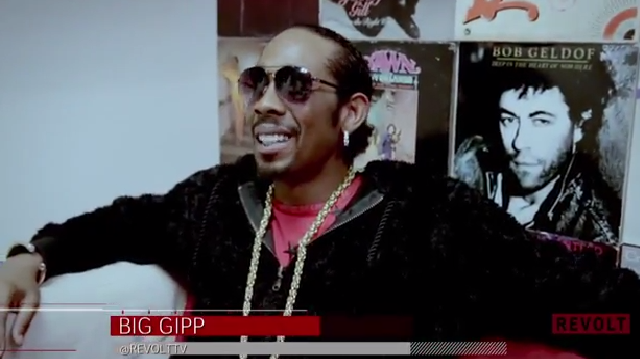 In an exclusive interview with Goodie Mob member, Big Gipp, REVOLT learned that members of Outkast's extended collective, Dungeon Family, will be present on the polo grounds, and the implication of guest appearances is heavy. "I can't tell you who coming and who's gonna perform, I'm just gonna tell you [Outkast] gonna be there and it's gonna be a great show," Gipp says.

While he was trepidatious to give away any Coachella surprises, Gipp did confirm you'll be seeing Goodie Mob share the stage with Outkast, come the duo's just-announced Atlanta date at CounterPoint, telling fans to mark their calendars for something special.