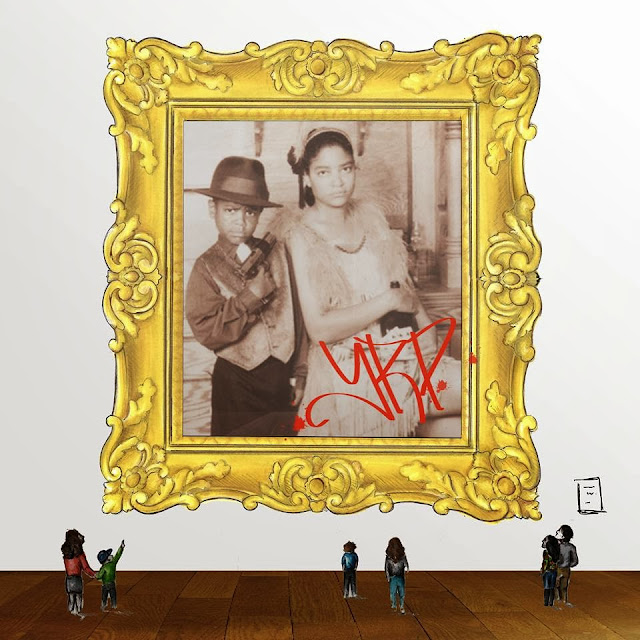 Klassik releases YRP one year following his well-received 2012 LP, In The Making, which earned him recognition as Radio Milwaukee’s Artist of the Year. Klassik collaborated with other rising artists in both Milwaukee and Chicago such as Lili K, B~Free, Mr. Wilder and THEM People to help shape the sound of YRP.

The project begins with the song Haunts Me, an instrumental tribute to his deceased father that introduces an intimate yet assertive story about his time as artist of the year. This Is That New! is a lively song, denouncing the conformity of musical creativity. Lili K’s sweet voice decorates the melody. #Keepitklassik displays Klassik’s lyrical skills and is the overarching anthem of YRP. He delivers assertive, boastful lines about how he’s coming for the top spot, “Running down a list of your favorites, and when I catch them slipping I’ma gun em down, lyrical assassin.” The album evokes a more heartfelt sentiment on Mothership, which is an ode to Klassik’s mother and her support through both his triumphs and the downfalls. Overall, YRP demonstrates the inability to categorize Klassik’s music and the importance of masterful songwriting.
YRP’s release show is sponsored by MODA3, a streetwear brand and store.