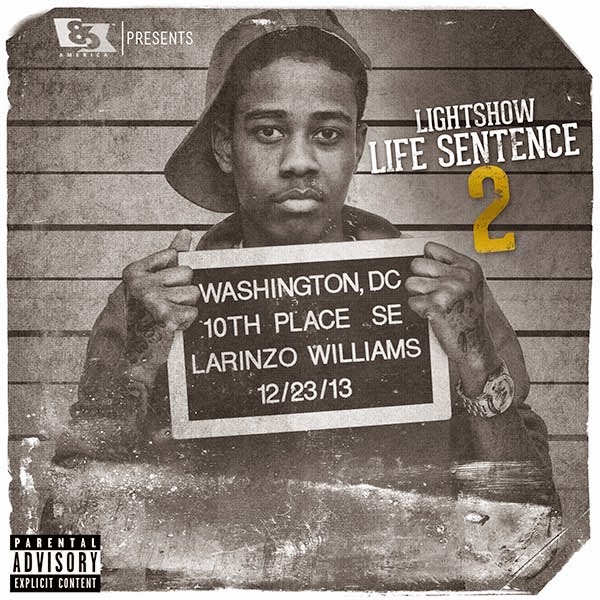 DC representer Lightshow releases new music video for "Let's Talk About" from his latest mixtape Life Sentence 2.  The Chop N Shoot Films directed video is the second single from Lightshow's new mixtape and features a hilarious cameo from local DC comedian Chico Will.  "Let's Talk About It" is a fan favorite and is produced by Jay Cornell who has previous produced tracks for Chief Keef and Meek Mill.

Complex.com listed Lightshow as one of the 25 new artist to look out for 2013 after the release of his Get Well Soon mixtape and collaborations with Wale, Chief Keef and Jose Guapo.  Start off your New Year by checking out Lightshow's latest mixtape Life Sentence 2avaialbe now LiveMixtapes.com