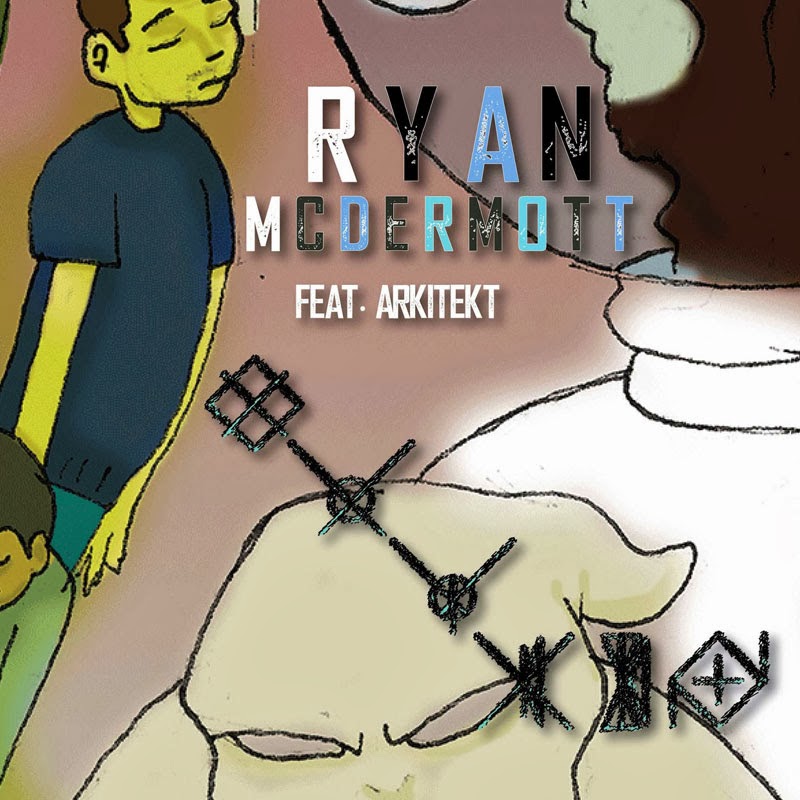 Check out Ryan McDermott premier video 'Oxygen' featuring Arkitekt Signed to Kanye's G.O.O.D. Music fold (via Def Jam), Ryan McDermott has been making waves on the 'net through his fan-favorited #FeelGOODMusic series, which brought forth appeasing numbers like the eardrum-fixture  "L.A.," as well as the silky smooth "Oxygen."  To tease the upcoming release, Ryan teamed with REVOLT to premiere his self-directed music video for "Oxygen," which finds the incredibly talented crooner taking it to church (literally). Check out his new official video below.