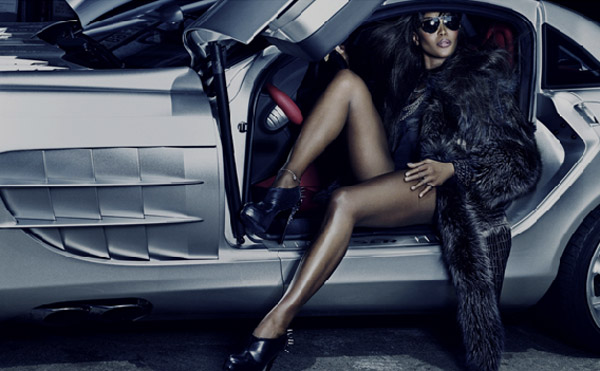 Naomi Campbell (born 22 May 1970) is a British model. Campbell started her career in the 1980s and is considered a supermodel having regularly appeared on the catwalks of Milan and Paris as well as on over 500 covers for such magazines as Vogue Italia, Japanese Vogue, Elle, i-D, Glamour, Harper's Bazaar, Interview, W, Vanity Fair and GQ. She was the first black cover model for French Vogue Paris and Time magazine (Europe), and the second for British Vogue magazine. Campbell is also known for a series of legal issues and less known for her extensive charity work. In Europe, Campbell is also known for the perfumes associated with her name. 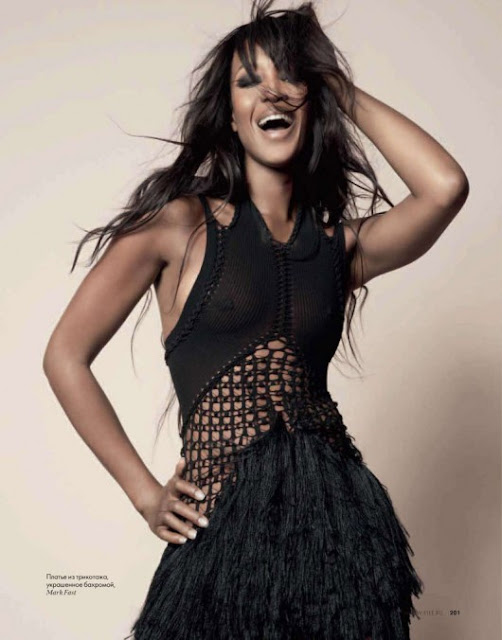 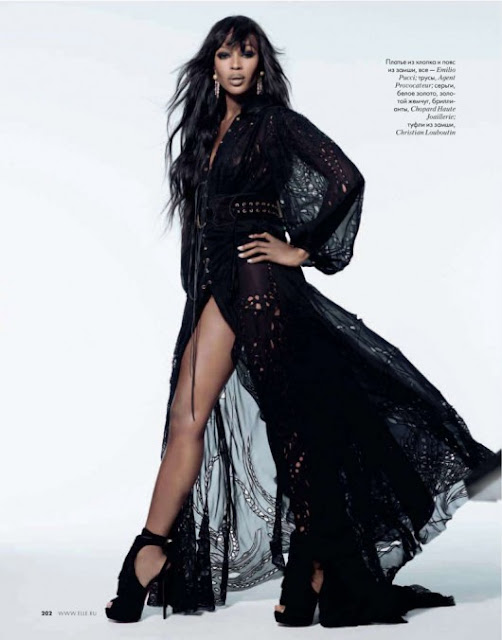 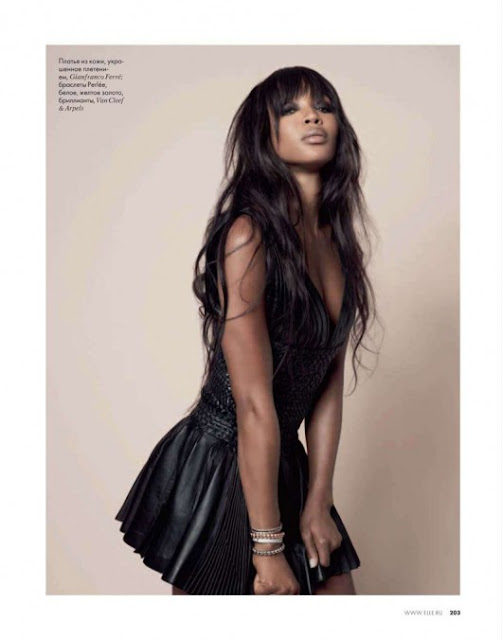 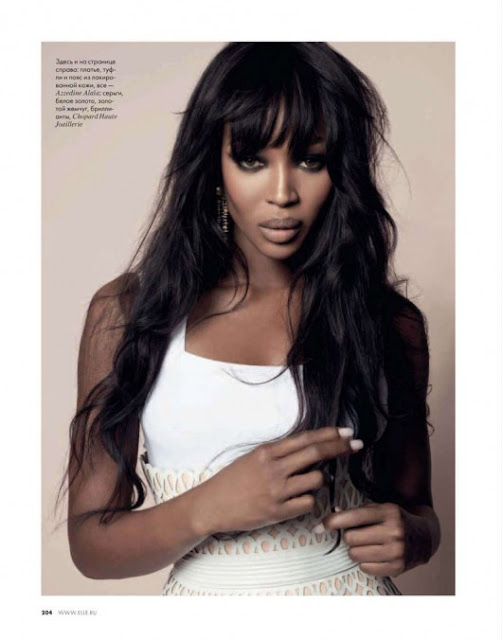 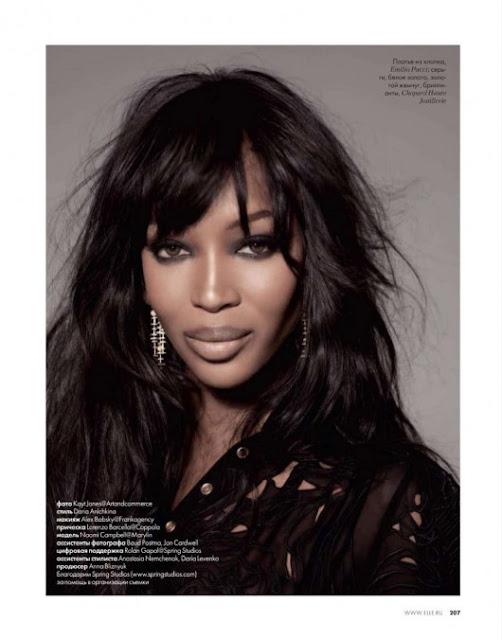