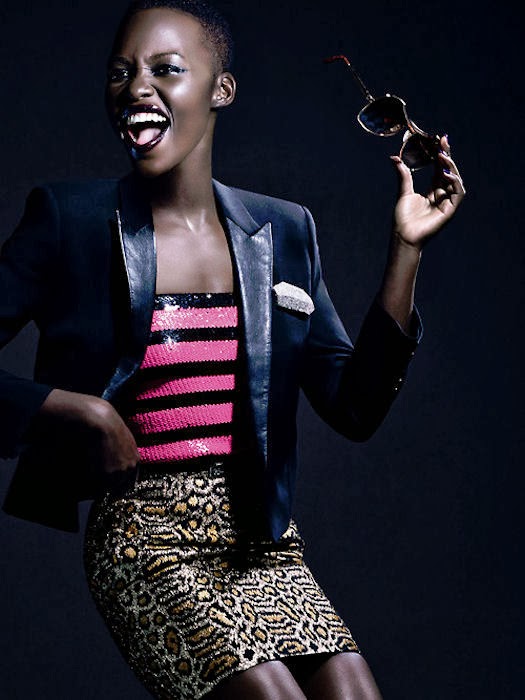 Today's Black History Month feature is the beautiful Lupita Nyong'o a Mexican-Kenyan actress and film director. She made her American film debut in Steve McQueen's 12 Years a Slave (2013) as Patsey, for which she received critical acclaim. For her role Nyong'o won the Screen Actors Guild and Critics' Choice Award for Best Actress in a Supporting Role, and was nominated for the Golden Globe, BAFTA and Academy Award for Best Supporting Actress. 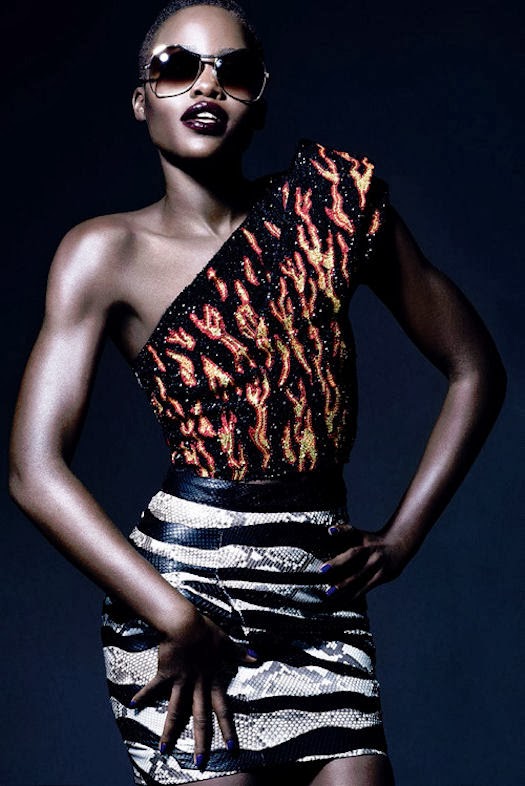 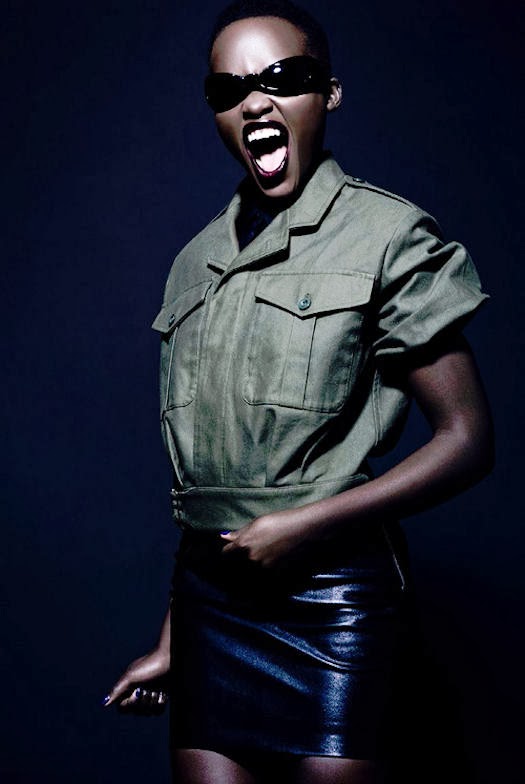 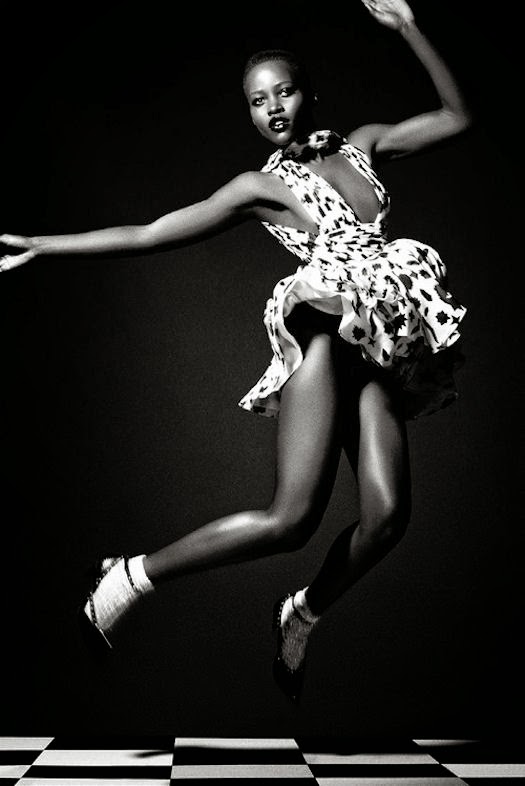 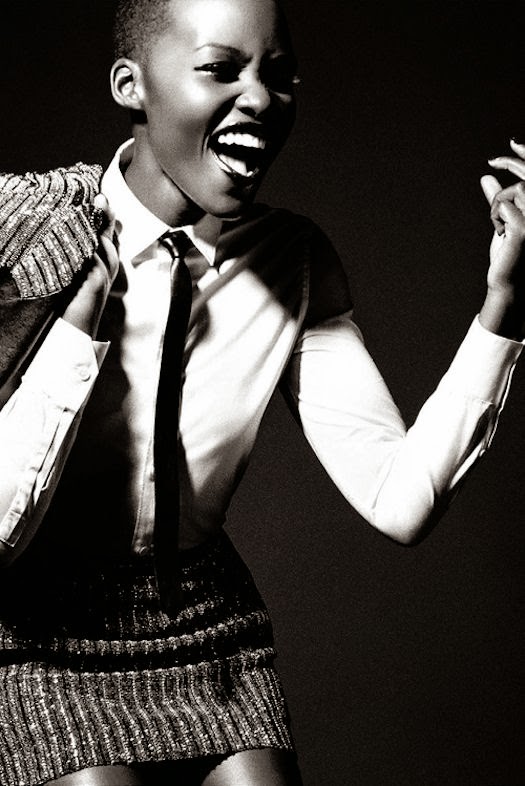