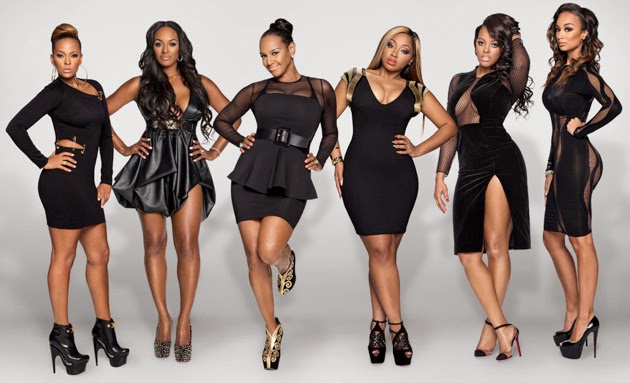 Basketball Wives L.A season 3 episode 1 was already crazy tonight with a lot of drama dealing with sexuality and arguments. In this season we find out that Draya is in love with NFL football player Orlando Scandrick Dallas Cowboys cornerback. Later, in thes eason Draya will find out if he's cheating on her,which she fears in tonight's episode.


Draya also is verbally attacked by Ariane, while Brandi brings up Sundy and her daughter's inappropriate behavior on social media. I saw a photo that surfaced on twitter but much too inappropriate to post. Let's just say that penis was not on the side of Sundy's daughter mouth. Anyway, I'm looking forward to all the drama and hope that we do see some positive moments during the season.

Check out the top 4 moments in tonight's episode including "Draya In Love", Jackie and British Talk About Infidelity" being bi curious and "New Wives, New Drama". Check it out below and tell us your thoughts.