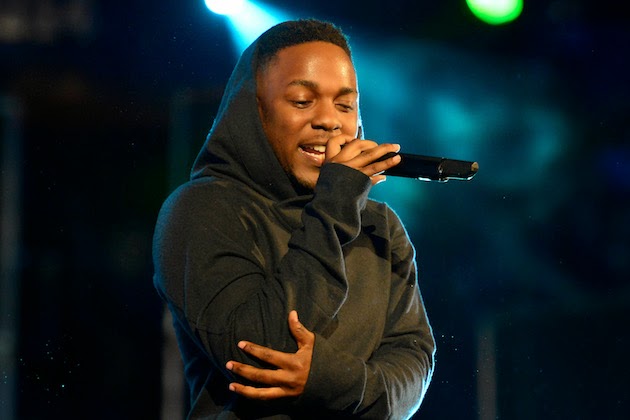 Accompanied by a live band, the Compton emcee rocked the 2014 NBA All-Star Saturday Night competition with a fierce set that found him performing songs like “m.A.A.d city” and “Bitch, Don’t Kill My Vibe,” all before the league’s annual slam dunk competition.

It’s worth noting that K. Dot’s fellow Compton-native and Orlando Magic’s star Aaron Afflalo, who was the subject of Lamar’s good kid, m.A.A.d. city track “Black Boy Fly” (along with rapper Game), was also in attendance that night, as he took part in the annual three-point contest. Though he would lose the competition to San Antonio Spurs’ Marco Belinelli, Afflalo’s famous pal managed to score their hometown the big by bringing down the house with a stellar performance.

REVOLT was there to catch the good kid’s in action, check it out here.