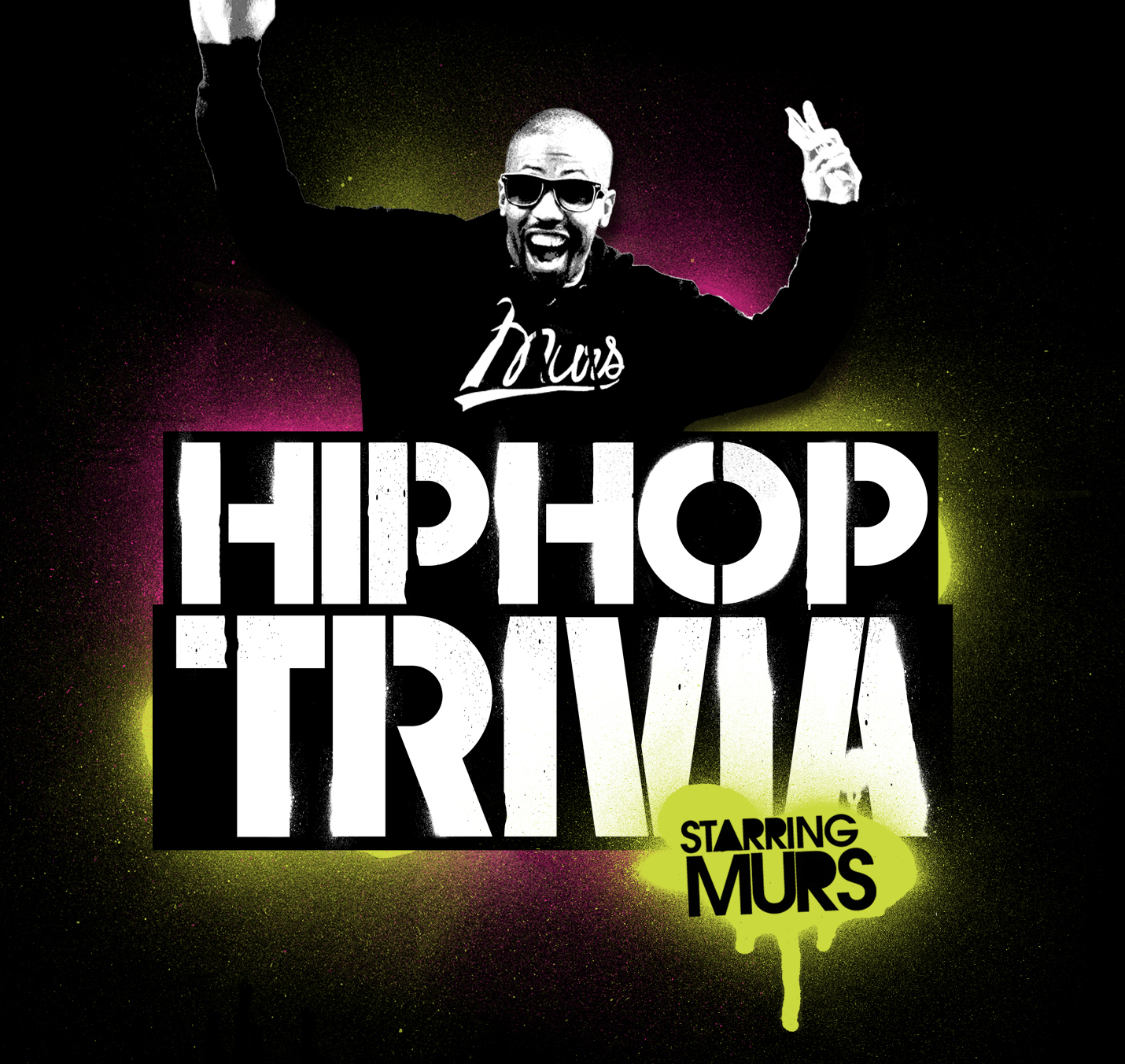 Today, acclaimed rapper Murs launches innovative Hip Hop Trivia: Starring Murs gaming app for $0.99 on iPhone and iPad. The game launch comes off of the exciting announcement of Murs’ signing to Tech N9ne’s music label Strange Music. The game includes exclusive commentary from Murs who tests users on their knowledge of hip hop. The original messaging and comprehensive trivia make the app unlike anything else on the market and stay posted for an opportunity for users with the highest scores to win Murs merchandise coming soon!

Murs shares, “Lots of my fans are gamers and they inspired me to create something fun and original. I think they are going to love it. The game is a great way for my fans and music lovers in general to test their knowledge and learn more about hip hop.”

Keep an eye out, as Murs will also be a performer and guest panelist during music week at the SXSW festival in Austin. On Wednesday evening, March 12, Murs will be performing alongside label mates ¡Mayday! at the official Strange Music showcase at The Main on 6th Street. On Thursday, March 13, Murs' Paid Dues Festival will be presenting a 2-part event, the "Independence Day: Are Indies the New Majors?" panel at 12:30 p.m. at The Austin Convention Center (panelist) and the "Independence Day at SXSW" showcase later that night at the Scoot Inn (performing).