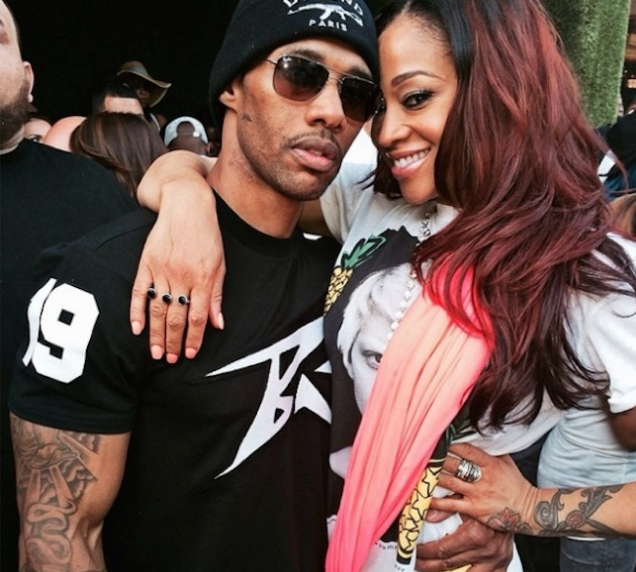 Okay, so you all know I'm not a gossip blogger, but know that I love reality TV and after checking out some of my favorite blogs I gathered 5 things you should know about tonight's episode of Love and Hip Hop Atlanta before it airs tonight. Let's go!

1. So, Mimi finally confessed that she had a film crew at her infamous adult film tape of her and boyfriend ex Nikko Smith that was released  Faust claims the sex tape was produced with the hopes of acclaiming fame like the leaked sex tapes of socialites Kim Kardashian and Paris Hilton. Initially, Faust and Smith claimed that their leaked sextape was a result of stolen bag from a Bahamas airport which contained the scandalous footage. Now Mimi Faust has opened up about the tasteless sextape, “I just wanted to find a way to stay relevant and make some major cash for my family’s security,” she says. Prior to the release of the sextape, producers of Love and Hip Hop: Atlanta were considering getting rid of Mimi Faust because her character was “too boring and bland”.
Source: Bossip.com

Okay, so then I found that Mimi claims that she did not release a statement about her sex tape being fake, check out what she said over at Wetpaint.com

2. While we're on the subject of Mimi and Nikko rumor has it that in tonight's episode we will find out if he's married or not and may be the reason why the two broke up...or are they still together. Still confused? Yep, me too!
Source: HipHopNews24/7 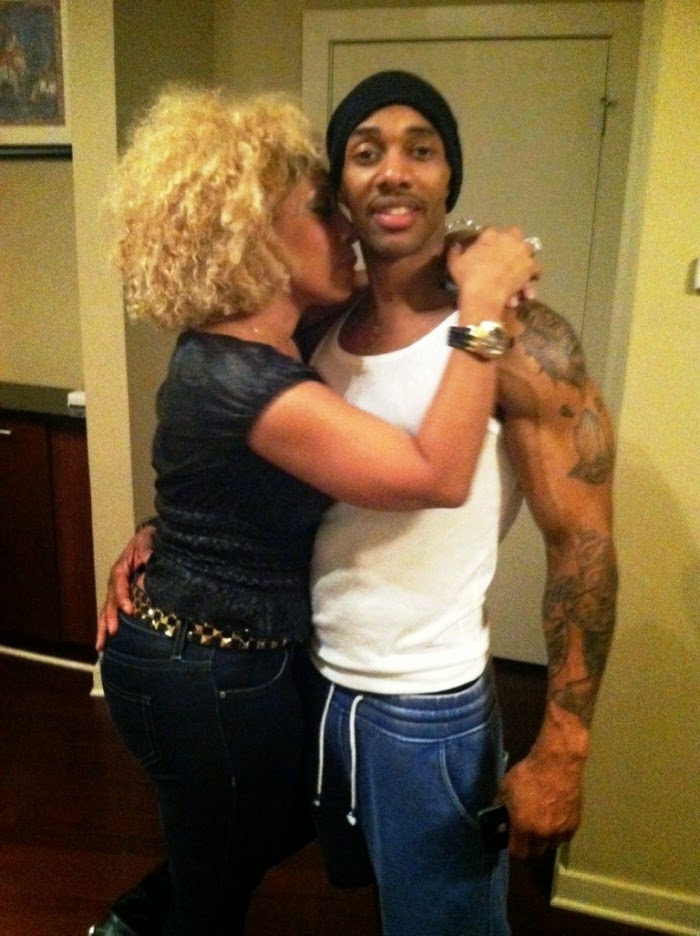 3. Kalenna Harper thinks Joseline Hernandez music is horrible, Kalenna said “I think Joseline is horrible. I think her music is absolutely horrible. If I was a music executive and she came into my office, she’d be eye candy but I’d have to do so much work just to make sure that she was on beat,” Kalenna candidly revealed to VH1.
Source: Wetpaint.com 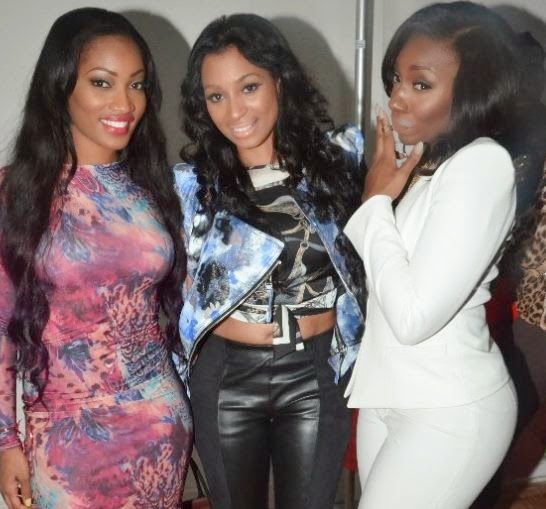 4. Is Karlie Redd ready to call it a quits with Yung Joc? I'm so ready to see how this is going to pan out with Yung Joc and his situationship with his estranged, mulit-talented friend. What is her name? When you search Miss Piggy come up, well damn. 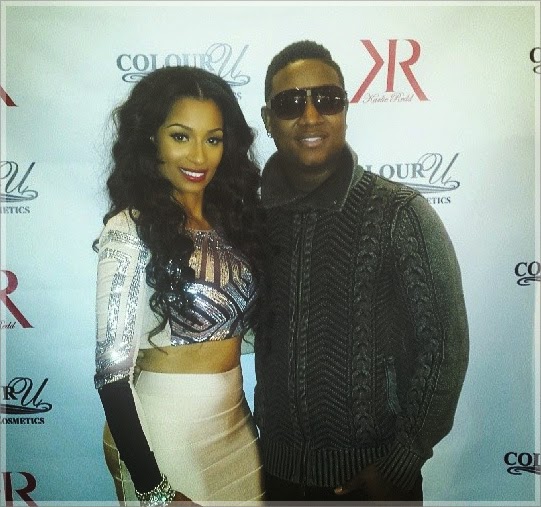 5. Mimi and Stevie J finally has a conversation about his actions "coming for Mimi" during a time when Mimi needed him the most, and that's when her father died. Check out the video below.