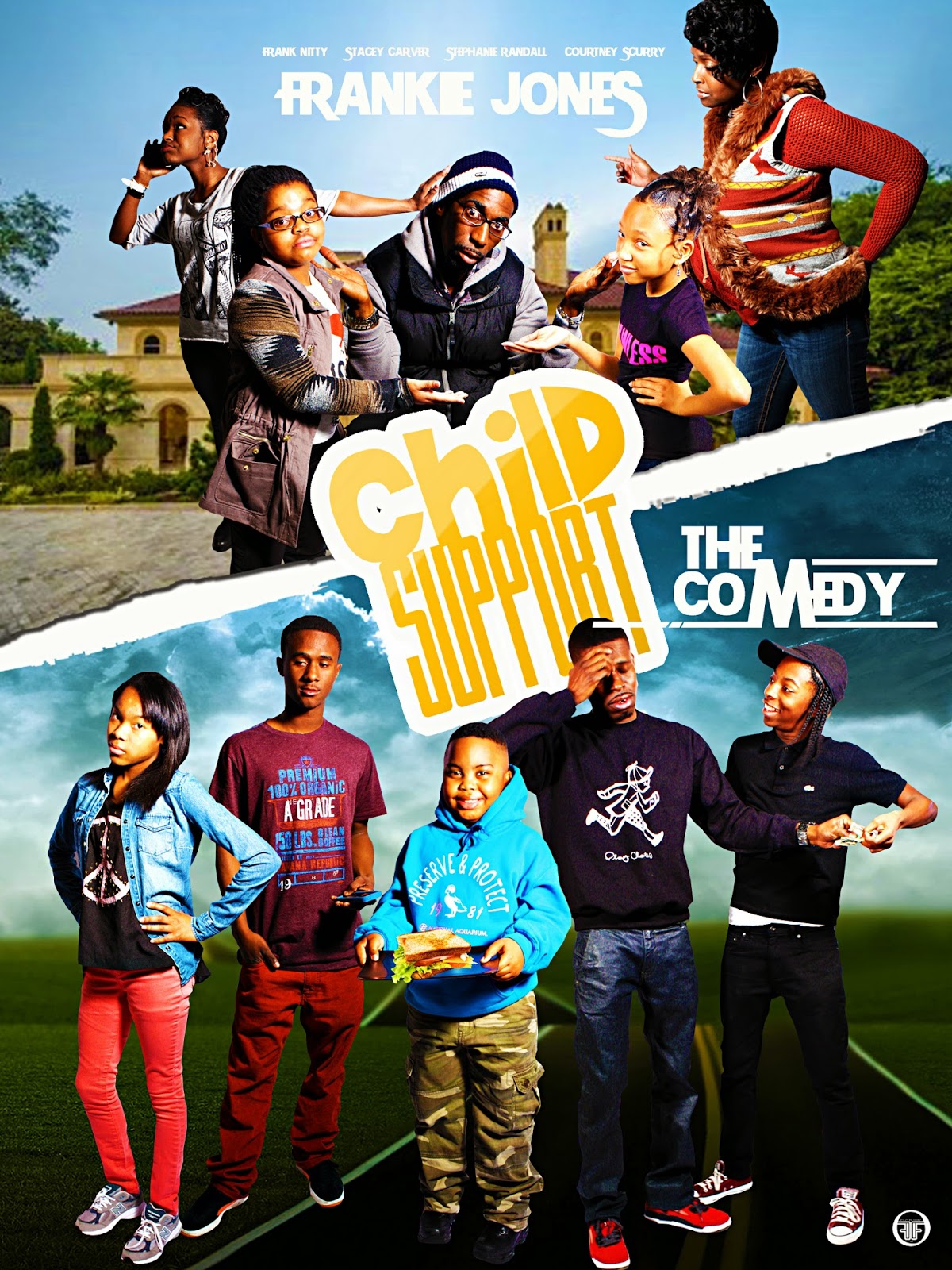 Frankie Jones Child Support The Comedy premieres August 14th at The Historic Senator Theatre in Baltimore, Md. the movie is "a hilarious real life comedy" to keep up with new releases and updates log on to www.frankiejonesmoves.com Corey 'Frank Nitty' a good father who takes care of his son has been made to pay Child Support since he and his vindictive sons mother stopped being in a relationship.


With Corey not having a steady job since being laid off, he is struggling to pay. After a notice from the judge that he have until the next morning to come up with one thousand dollars for a payment or he will be arrested. Corey sets on a hilarious hustle with his best friend Littles 'Stacy Carver' who has more kids than he can remember, to do whatever he can to come up with money but nothing is working.

Check out the trailer below