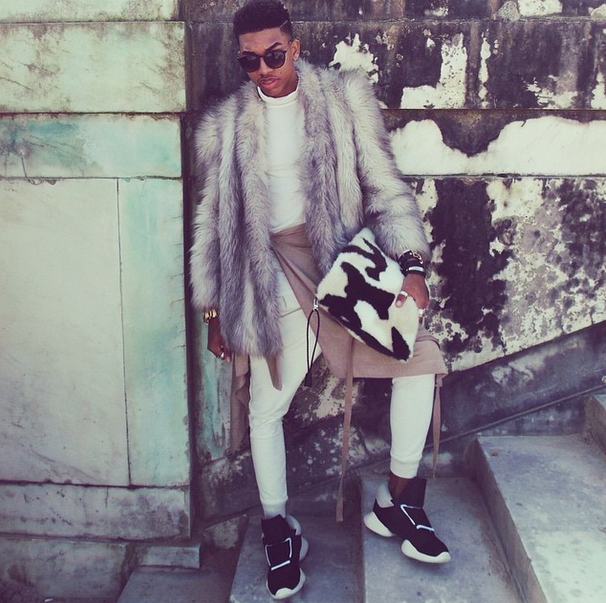 Meet Marcellas Hill one of the youngest creative directors in the Washington D.C. Metropolitan area, 23-year-old Marcellas Hill. The company specializes in production, fashion development and merchandising, artist and model management and more. Mr. Hill partnered with Tyler Aryai Productions in the production of Model Behavior, an entertainment showcase premiering on August 9, 2014 at 8 p.m. at the Dr. Henry A. Wise Performing Arts Center
Mr. Hill has produced a number of successful shows including: Voyage to Utopia 2012, Voyage to Utopia 2013, Portfolio in Motion UnCut, just a few notable produced fashion events that Mr. Hill produced. 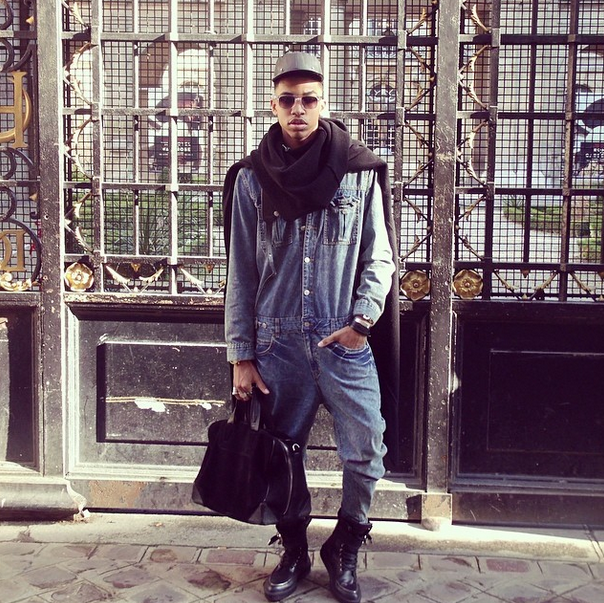 Model Behavior highlights Marcellas Hill Productions’ trials and tribulations as well as its success and the road it took to get there. Another major aim of the show is to provide in a variety of academic majors with the opportunity to participate in a production that will help students grow as leaders and team members, while also gaining hands-on experience. 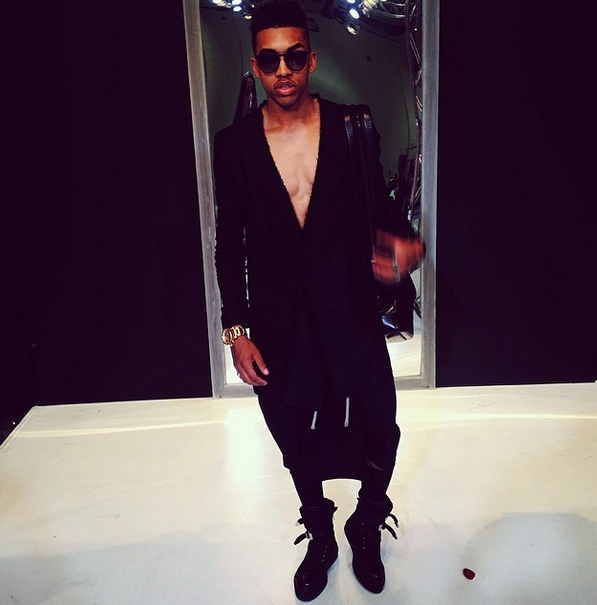 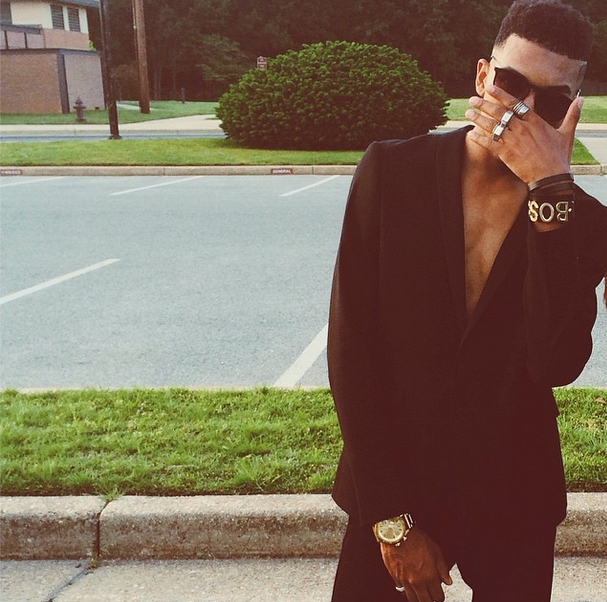 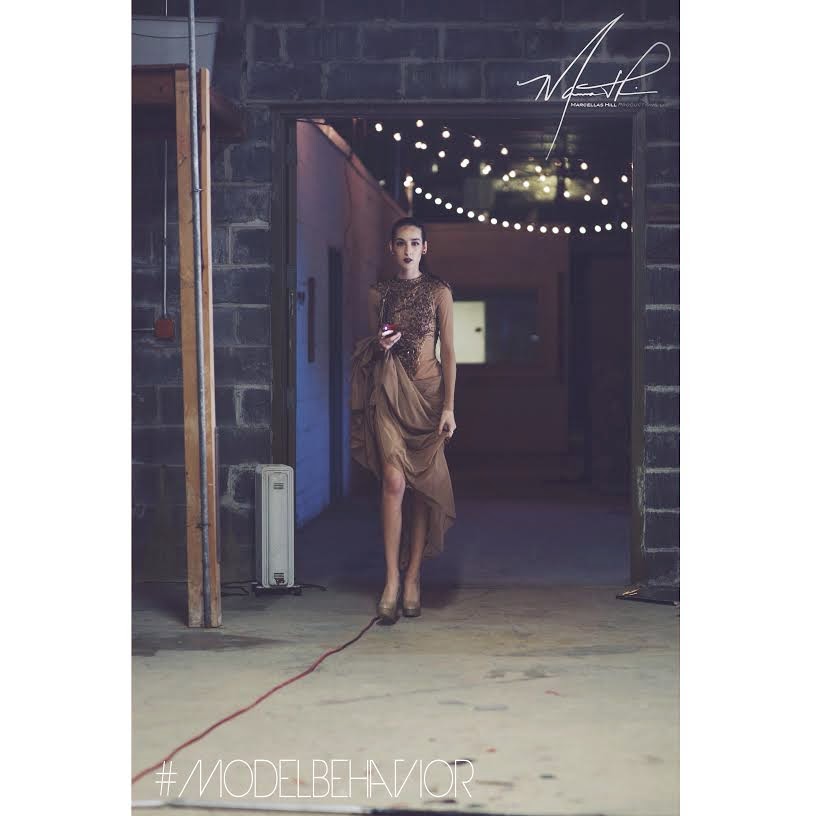