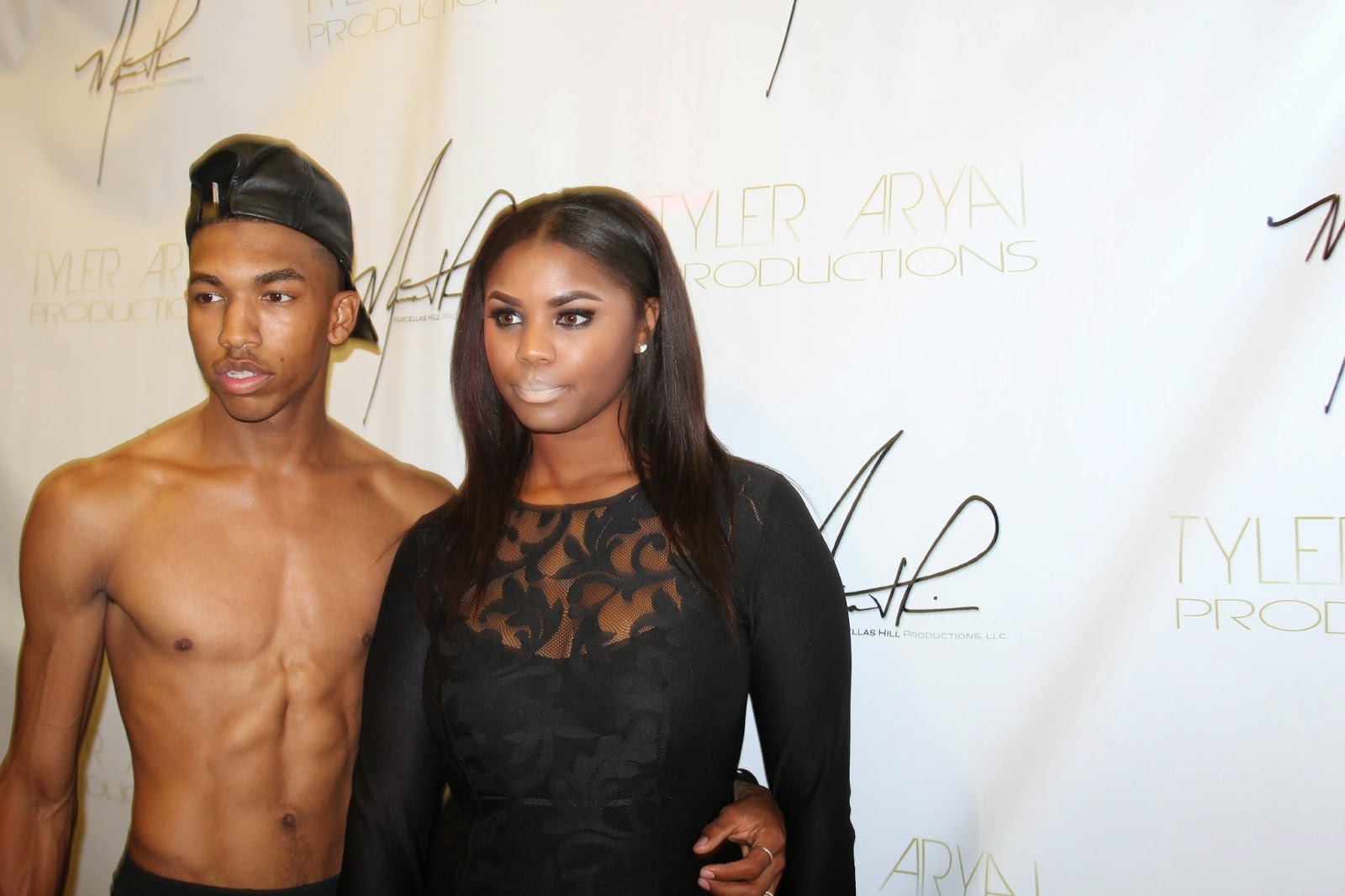 August 9th 2014, I attended Model Behavior fashion show produced by Marcellas Hill & Tyler Aryai in Upper Marlboro, Md. The fashion show was very eclectic filled with music, dance and cinematography, something I have never seen before. Audience members were engaged and followed the story line was inspired by the movie musical Chicago.

Model Behavior highlights Marcellas Hill Productions’ trials and tribulations as well as its success and the road it took to get there. Another major aim of the show was to provide in a variety of academic majors with the opportunity to participate in a production that will help students grow as leaders and team members, while also gaining hands-on experience. 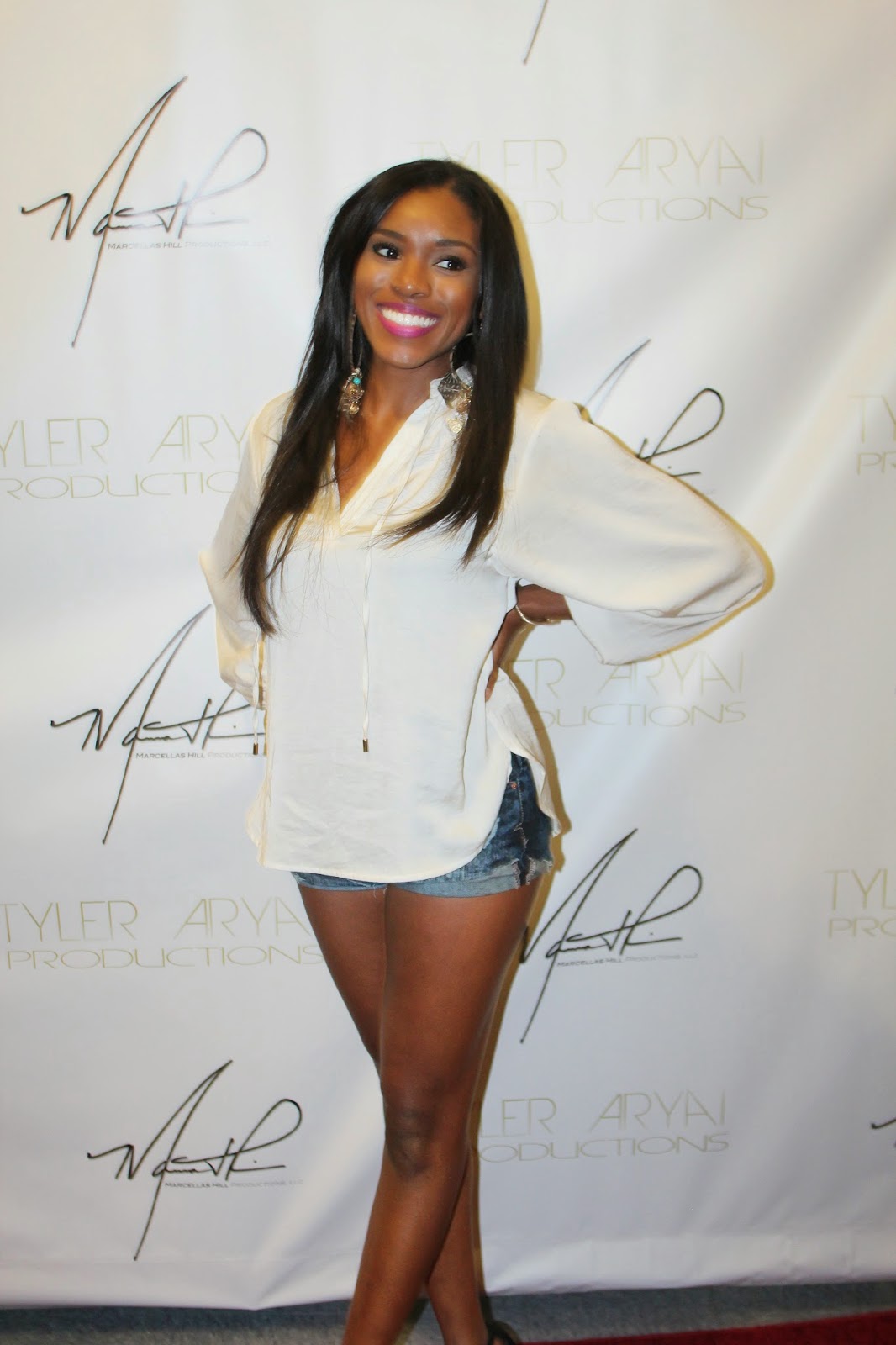 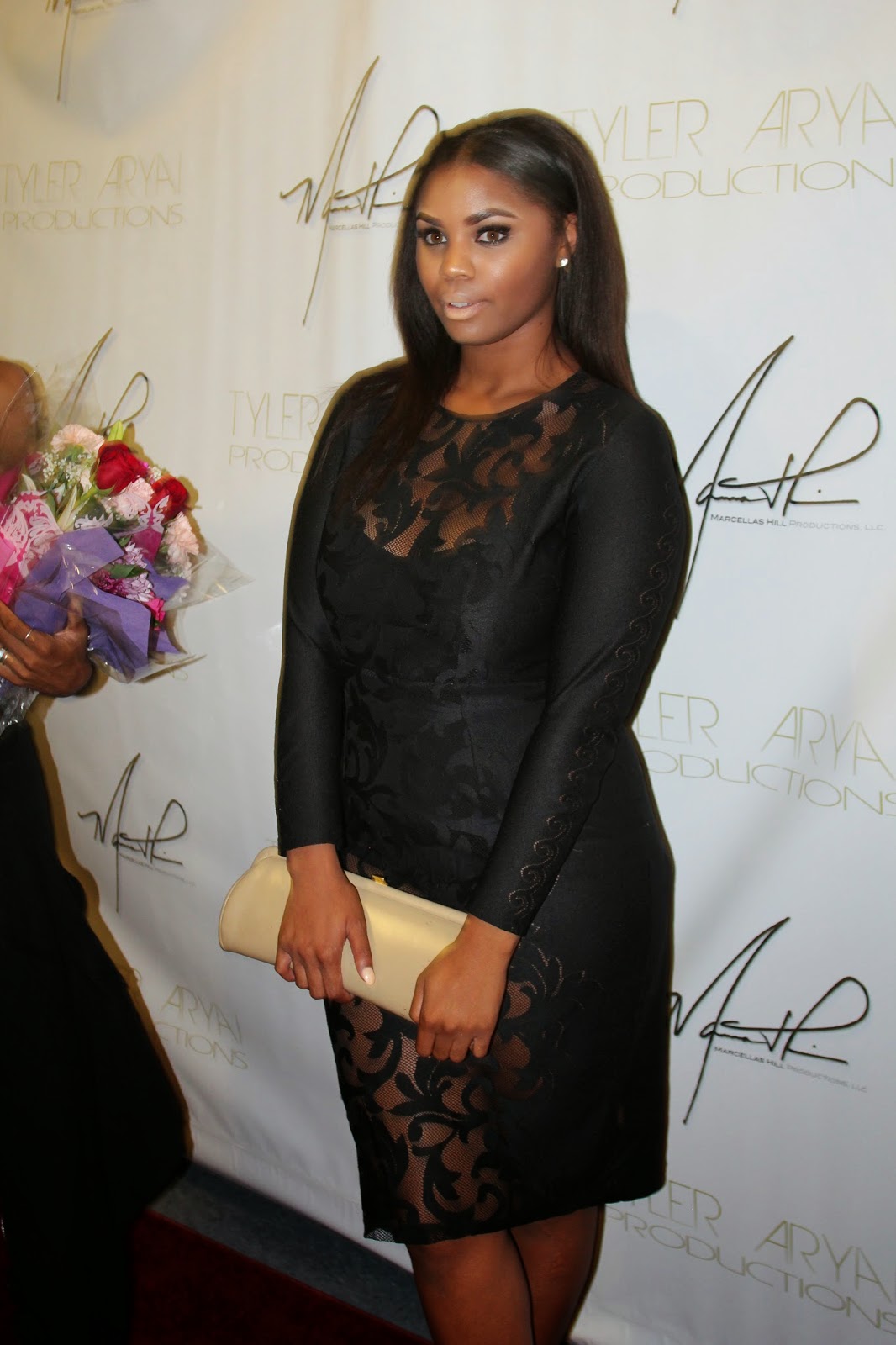 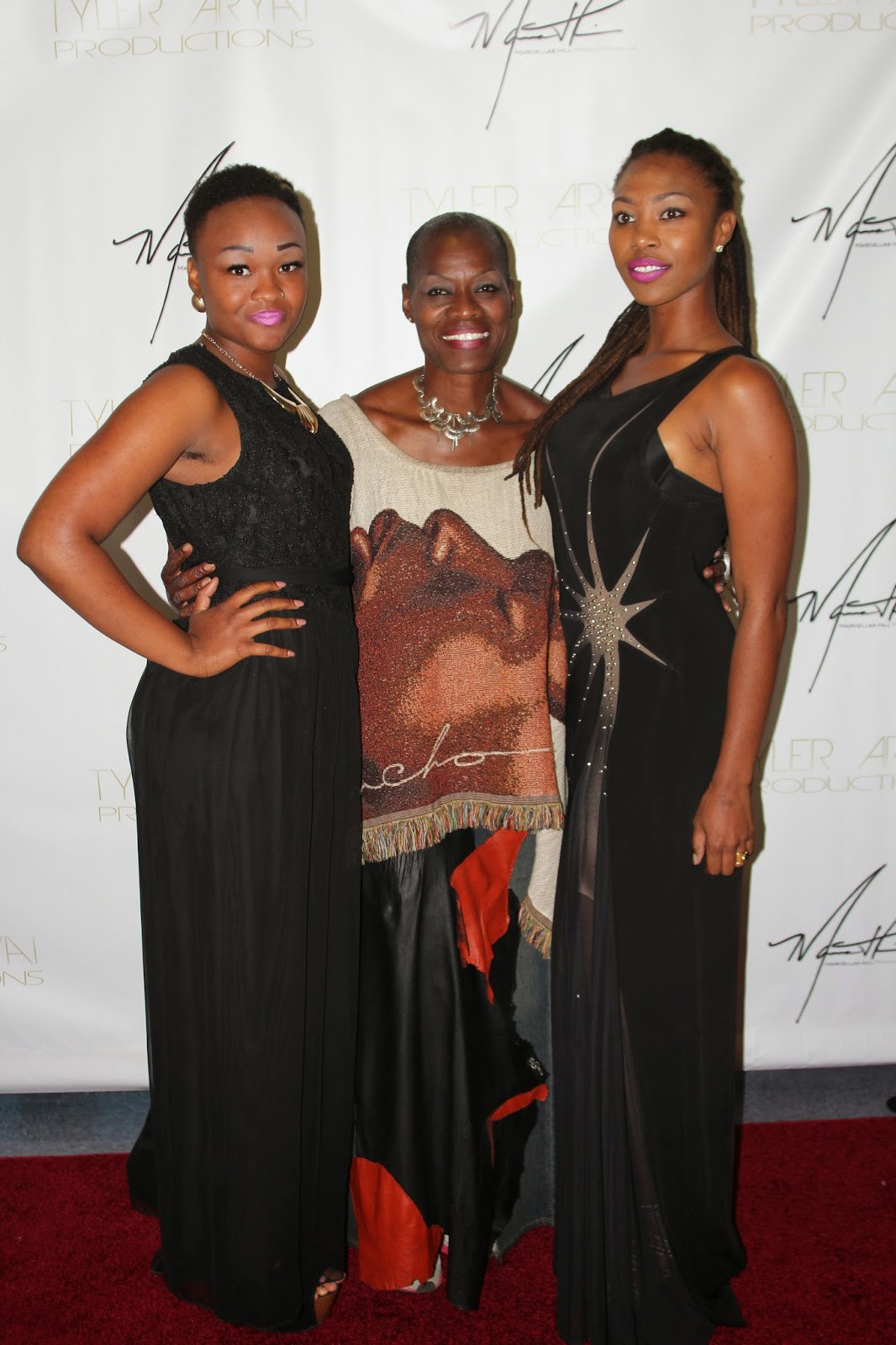 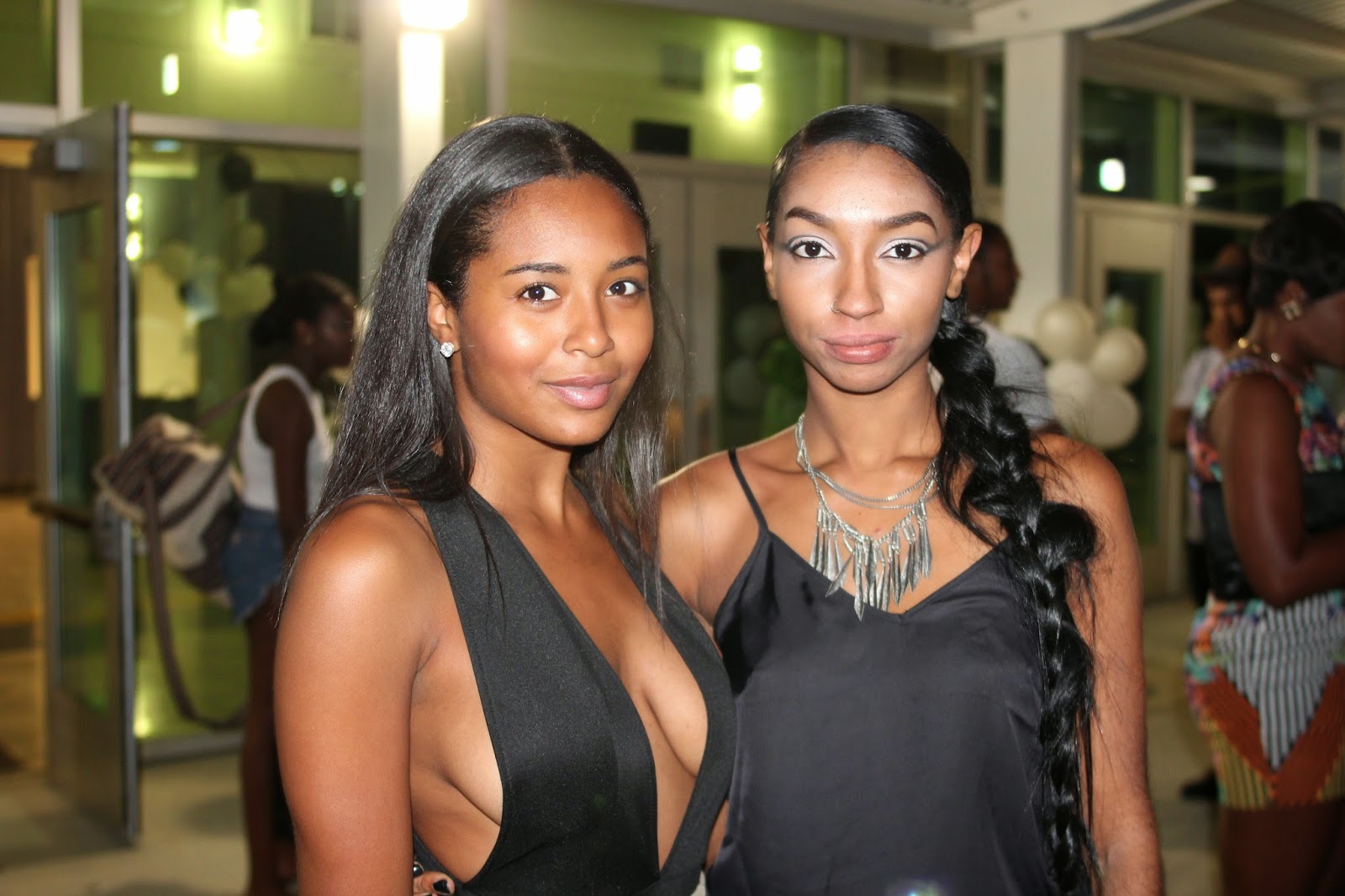 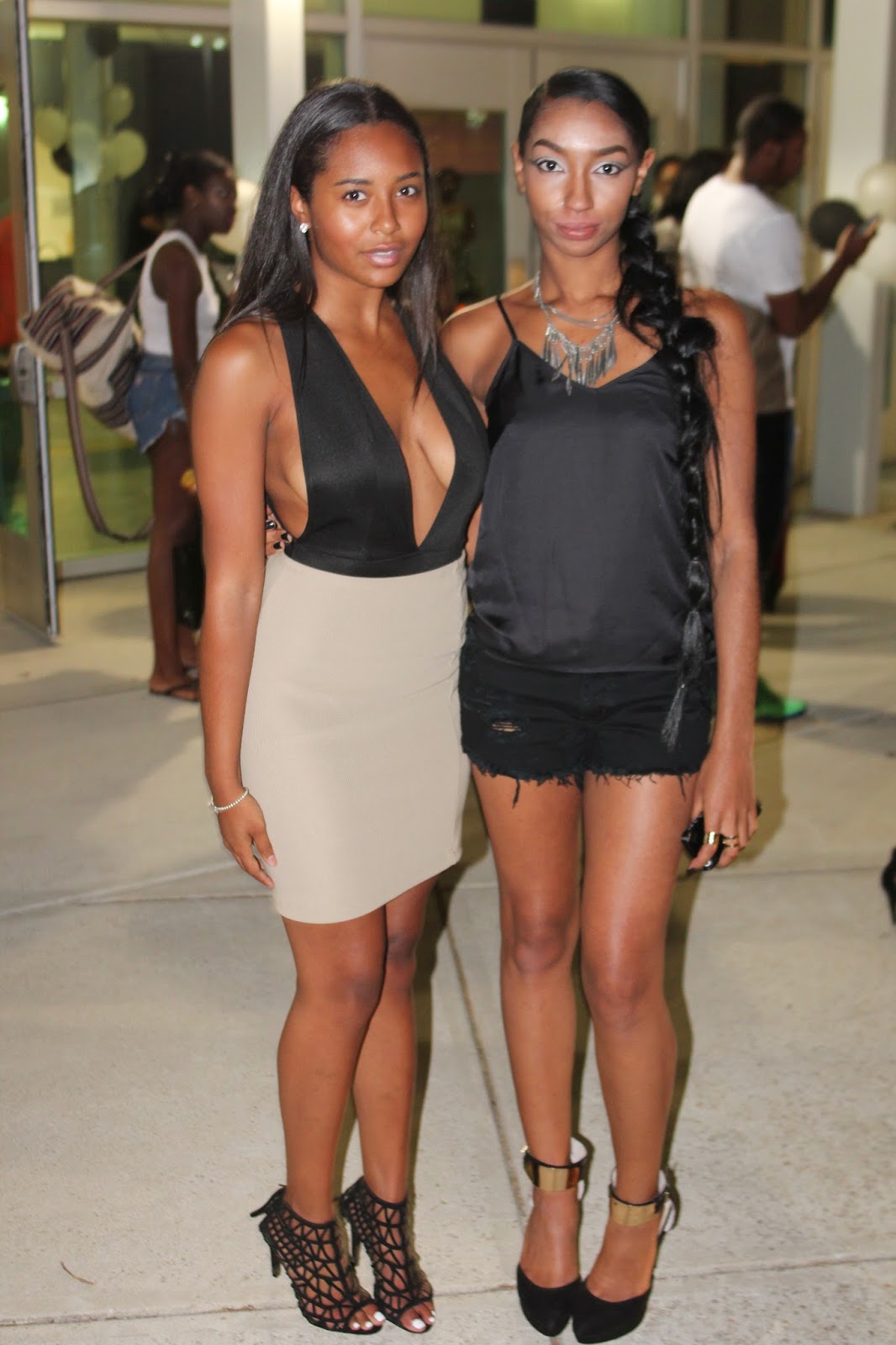 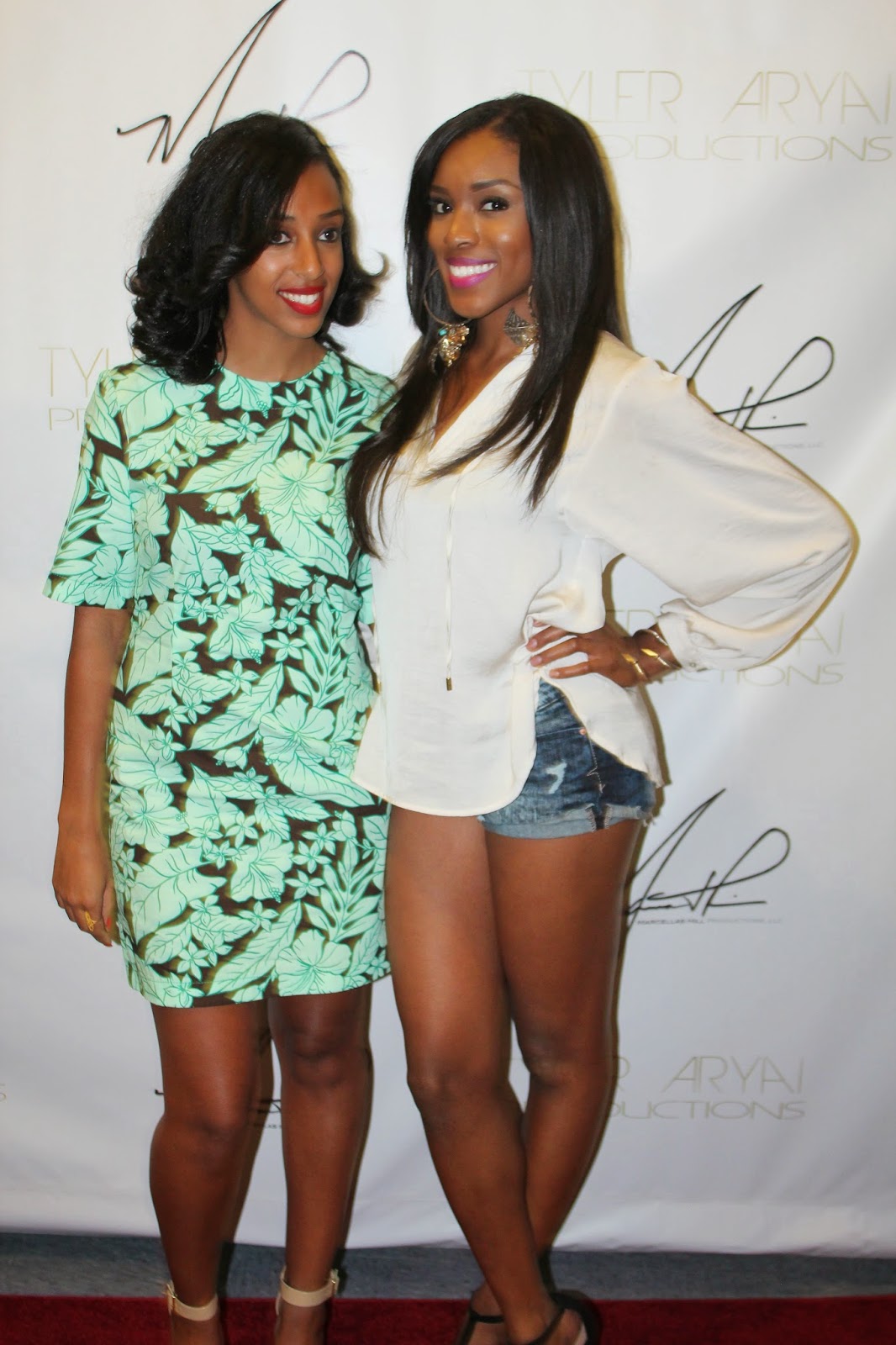 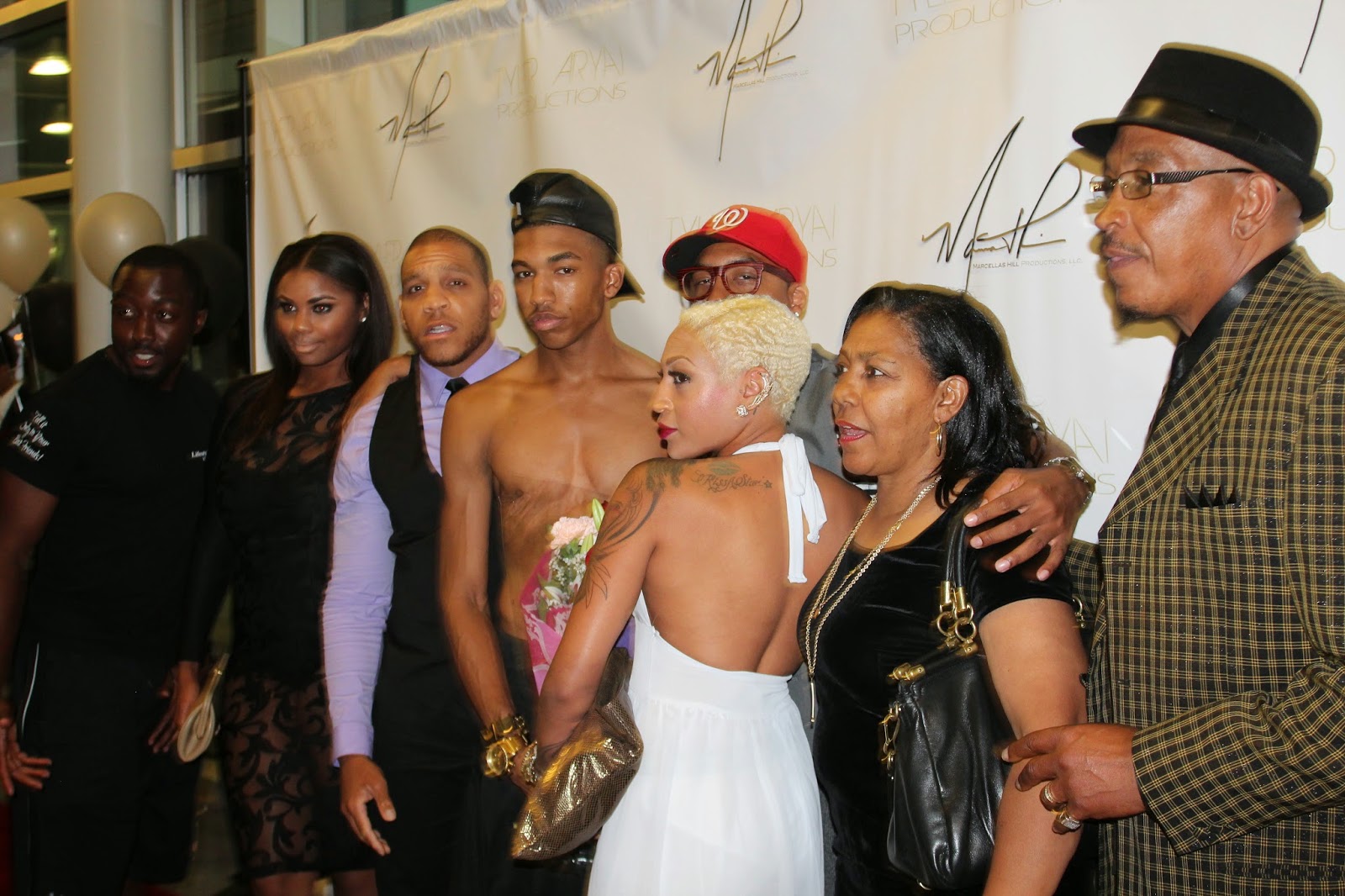