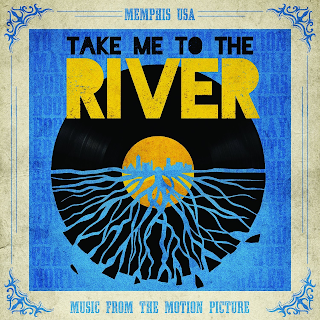 Stax Records-Concord Music Group is proud to announce the release of Take Me To The River, Music From The Motion Picture.

The album is available now on iTunes and Amazon and the Take Me to The River film will be released on Friday, September 12th in select theaters nationwide.
Email Post
Labels: Bobby Blue Band Hip Hop music Videos Yo Gotti