Drake Goes 0 to 100 At Stadium Nightclub Fight In D.C (VIDEO) 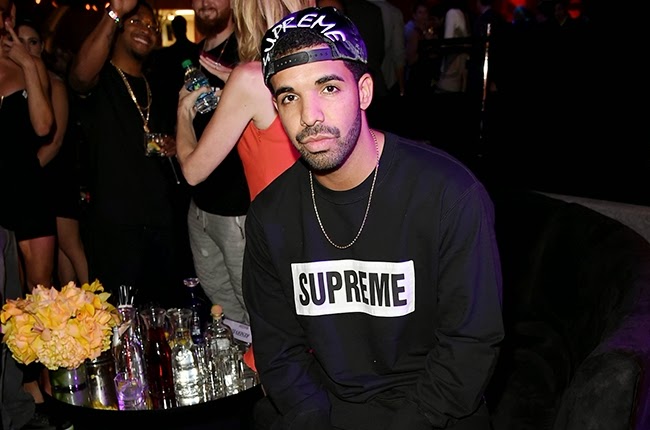 Crazy how Drake went from 0 to 100 in real life after celebrating his birthday at Stadium Nightclub in Washington, D.C. also mentioned in Drake's verse Waka Flocka Flame's popular song Round Of Applause "I'm up in Stadium in D.C still tipping man".


Well, word is that the Young Money star rushed in the club after his DJ was attacked by Tyga's crew and if you haven't heard their has been beef between Tyga and Young Money. Drake must be one loyal man as he rushed in dropping cash along the way to the fight.

Anyway, check out the video below and tell me what you think.