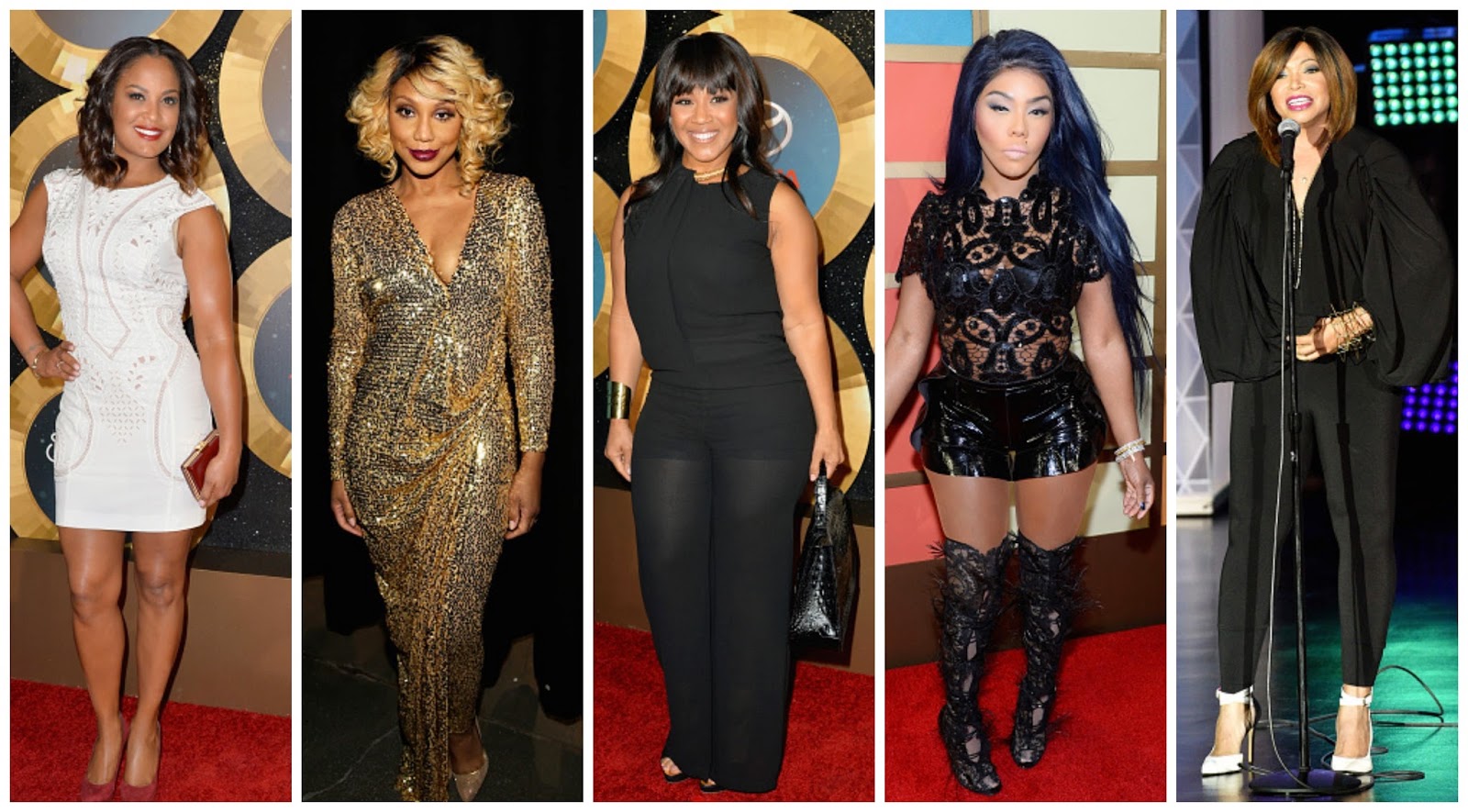 This weekend was the 2014 Soul Train Centric Awards Weekend at the Orleans Arena Stage in Las Vegas, Nevada.

We spotted several Bellyitch Bumpwatch alums at various pre, show and post-show events.  Tamar Braxton Herbert stopped by the pre-event gifting suite and graced the style stage and sang her hit song. She had various outfit changes through  the night.

Check out some of the pics from the weekend.


Bonus. Not a bumpwatch alum but an international soca star from my husband's native Trinidad and Tobago, Machel Montano, won for Best International Performance.