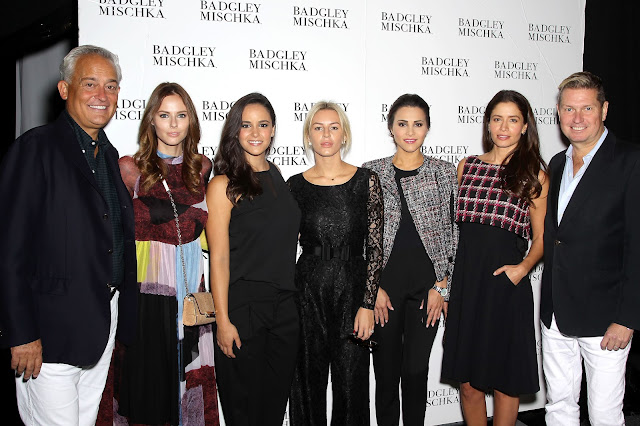 Mark Badgley and James Mischka showed the Badgley Mischka Spring 2016 Collection in The Arc, Skylight at Moynihan Station.  The collection was inspired by the beauty and romance of Buenos Aires in 1950.  With a focus on blush tones and volume, Badgley Mischka played textures and dimension with elegant silhouettes and intricate embellishment to create their spring collection. 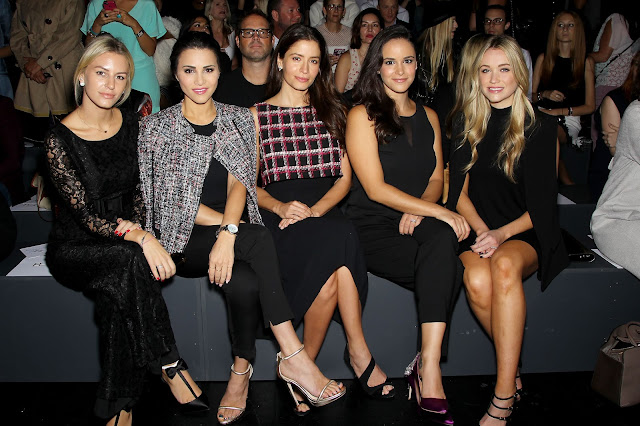 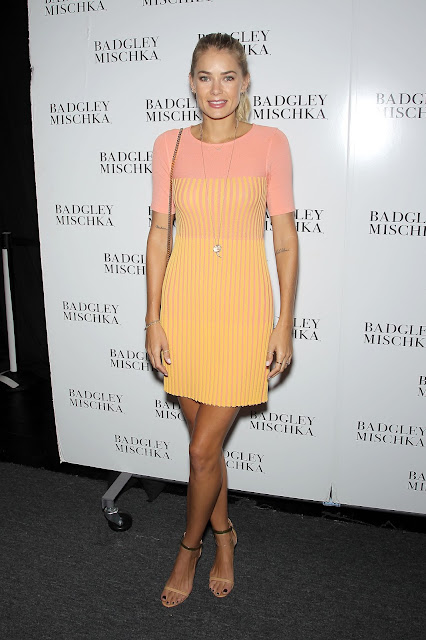 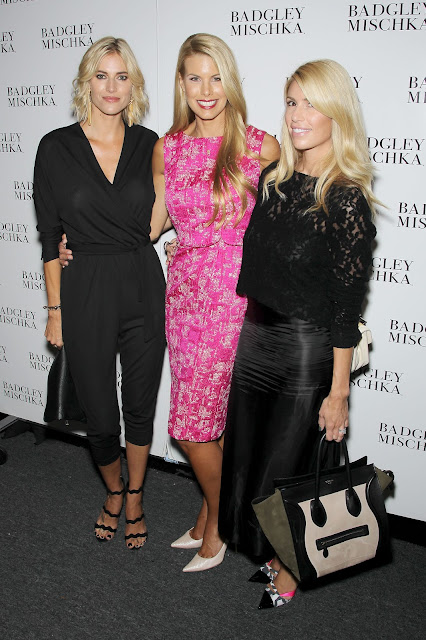 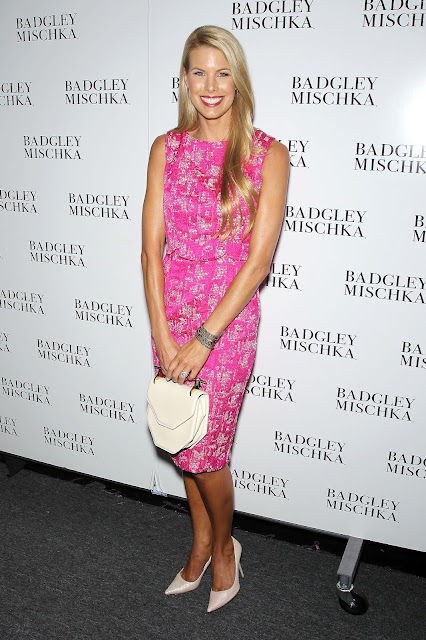 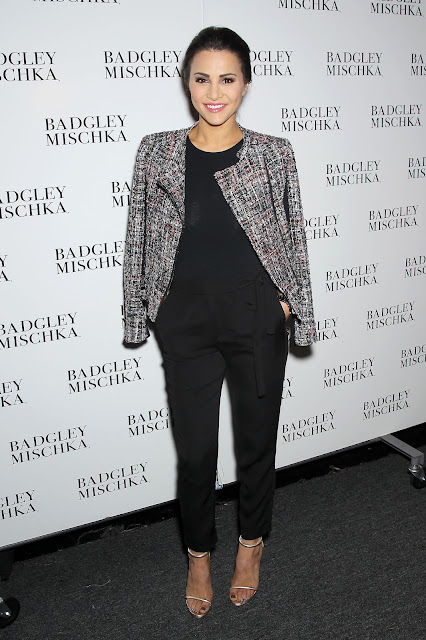 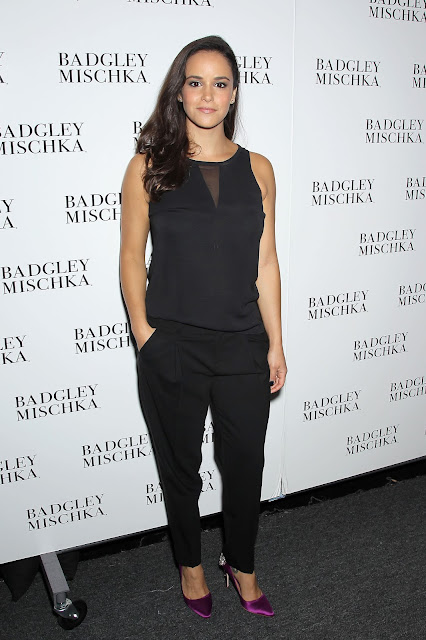 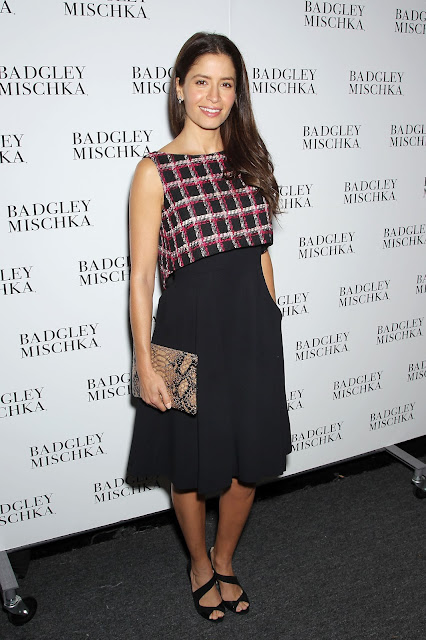 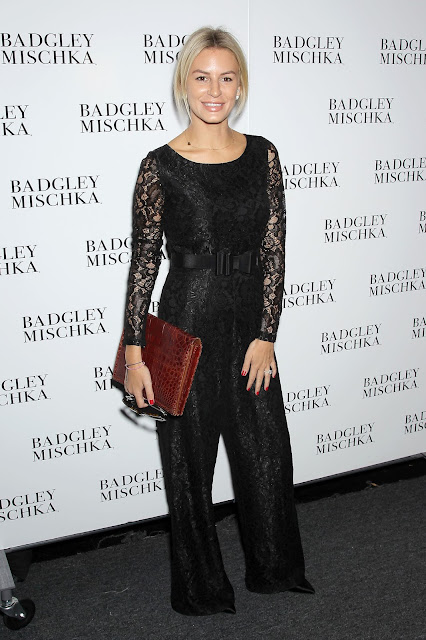 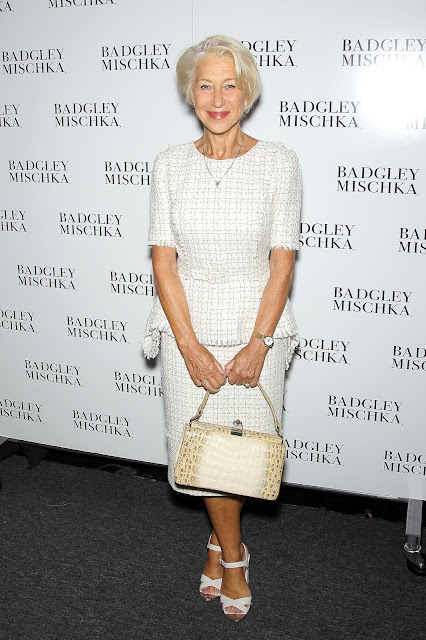 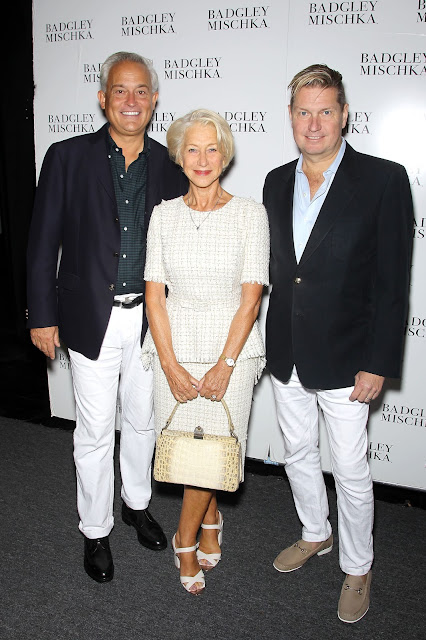 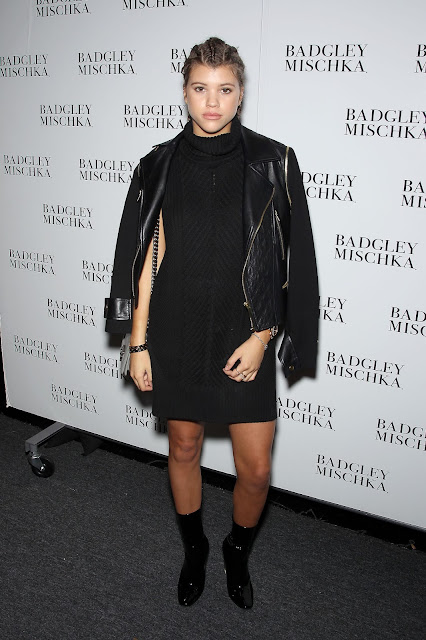 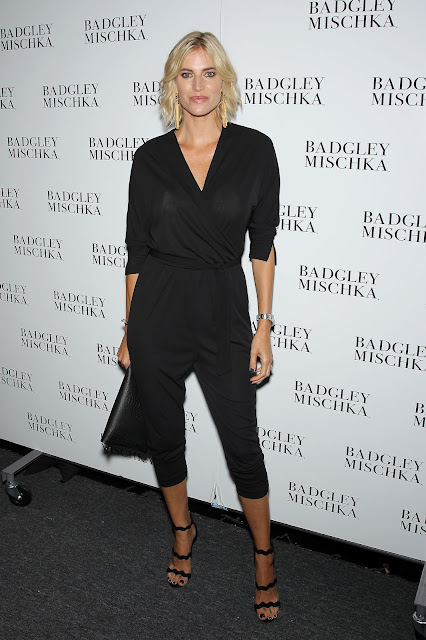 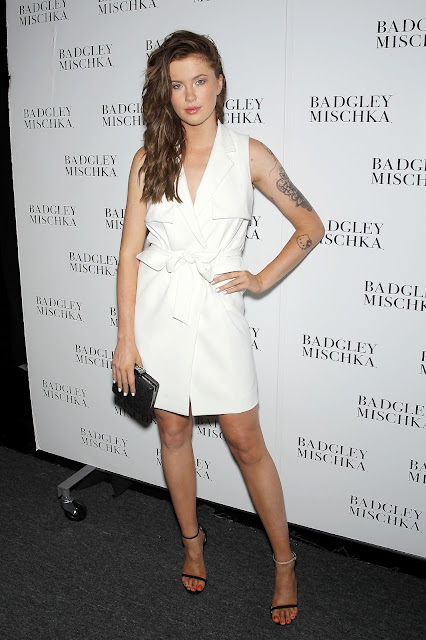 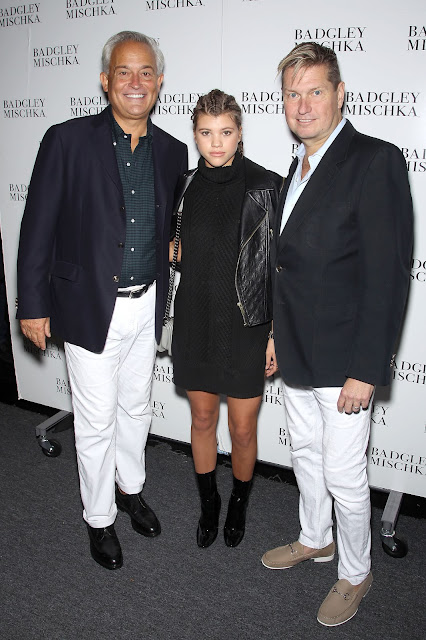